The 2020 season wasn’t kind to the Wisconsin Badgers’ receiver room. Coming into the season, the Badgers were saddled with seniors that would be huge parts of the offense in Kendric Pryor, Danny Davis III, Jack Dunn, and Adam Krumholz. Instead, it never came to fruition; Davis and Pryor battled injuries all season and only appeared in three games. Their presence was missed because although the Badgers offense played well in blowouts over Illinois and Michigan, the passing attack struggled without them.

The Badgers will be losing Adam Krumholz who declared for the NFL draft. The big offseason news for the group is that Pryor, Davis, and Dunn are all returning. Jack Dunn stepped up for the Badgers in Pryor and Davis’s absences; he finished second on the team recording 28 catches for 255 yards and a score. This will give the Badgers a ton of experience returning to help aid their passing attack.

Despite the passing game struggles, there were bright spots seen in this unit as the offense began to find a pulse toward the end of the year. The big story was the freshman wide receiver Chimere Dike. Dike burst onto the scene against Michigan with a couple of receptions and a big 30-yard run. Although his numbers dropped as the year went on, Dike proved to be the star of the future. It should be noted that Dike and Graham Mertz had a strong connection which should help the duo this season. With a full offseason to grow, it’ll only make the connection between the two even better.

The other receiver to pay attention to this spring is Devin Chandler. While he only recorded two receptions last season, he showed that his speed can be huge on special teams. He is looking like a real steal for the Badgers and can be a game-breaking receiver in the future.

After that group, the other parts of the room are a mystery. The next players who could have an impact are A.J. Abbott, Taj Mustapha, Stephan Bracey, and three-star recruits Markus Allen and Skyler Bell.

Overall, the Badgers have a lot of depth and experience returning, as well as promising underclassman potential. While this group has some question marks, I think the returning players help solve those issues. The return of Pryor and Dike is a solid start, and having Davis and Dunn back deepens the depth and provides options as the group behind them battles for positioning.

For the latest on your team or want a good laugh check out @bellyupsports or if you want to read more from Eric Katz follow him @sportsteamnews. 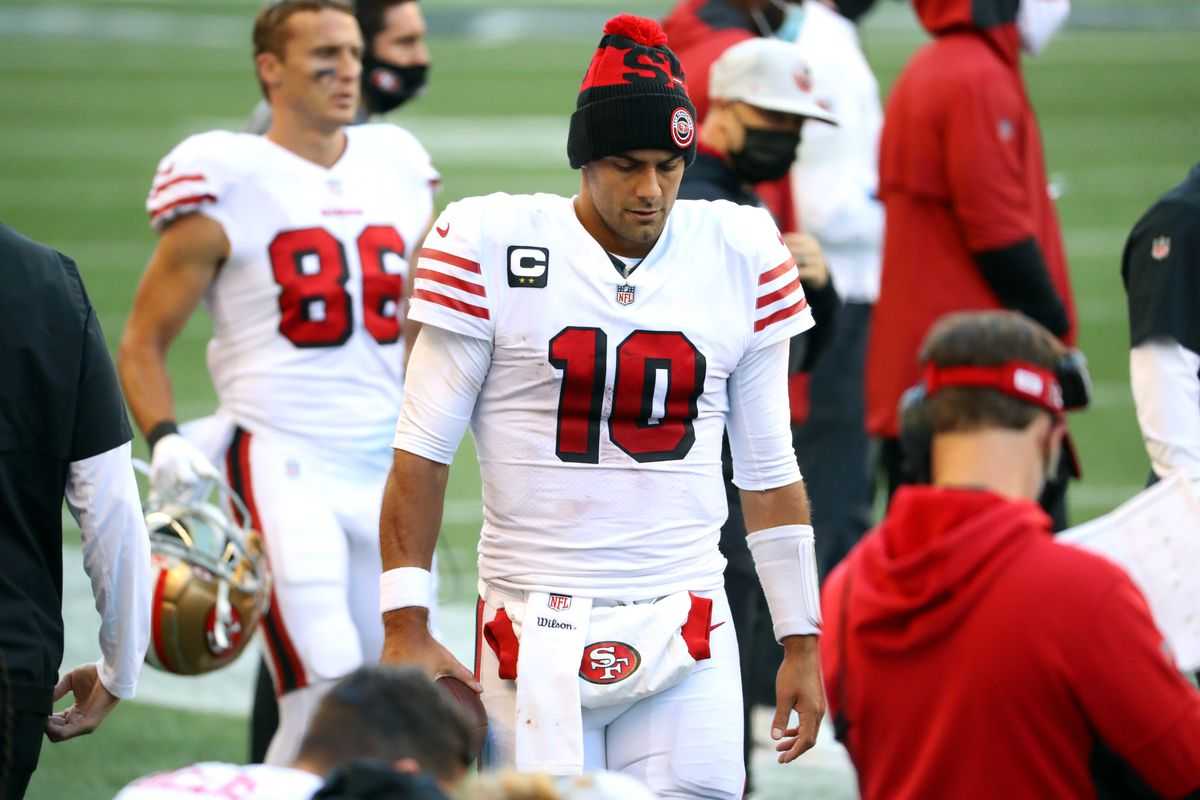 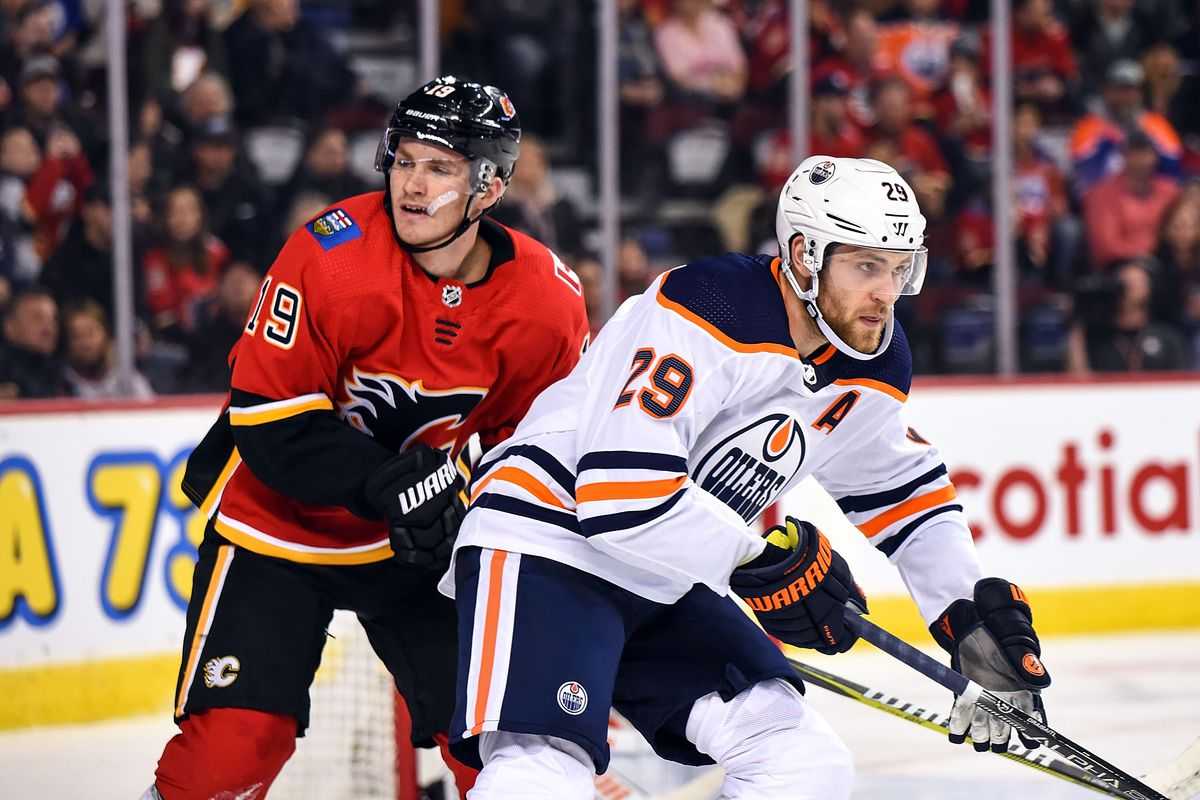