Ah, the Calgary Flames and Edmonton Oilers. The tale of two cities, divided only by about 180 miles, yet worlds apart. Based on the last couple of seasons, if I would have told you how this season was going to go, you would have never believed me.

In 2018-19 the Calgary Flames’ record was 50 wins, 25 losses, and 7 overtime losses. They finished first in the Pacific Division and Western Conference, and second in the entire NHL. It was the Flames’ first division title since 2005-06. They had a pretty potent offense that seemed to score almost at will some games. They were backed by good goaltending from David Rittich and Mike Smith… yes, that Mike Smith. Isn’t it ironic… don’t you think? The Flames lost in the first round of the playoffs in five games to the Colorado Avalanche.

The Edmonton Oilers’ record was 35 wins, 38 losses, and 9 overtime losses. They were seventh place in the Pacific Division and weren’t even close to making the playoffs. It was the second year in a row that they missed the playoffs. But it wasn’t all for not. Superstars Connor McDavid and Leon Draisaitl each tallied more than 100 points. Unfortunately, as most people say, you can’t win without good goaltending. Starter Mikko Koskinen was alright but faced a lot of rubber. Despite stopping a lot, he and Cam Talbot also allowed a lot.

The Calgary Flames finished the 2019-20 season with 36 wins, 27 losses, and 7 overtime losses. They also made it to the play-in round. They beat the Winnipeg Jets to advance to the playoffs, only to lose to the Dallas Stars. The Flames were a bit of a wild card this season. Guys like Johnny Gaudreau and Sean Monahan who were once putting up points every game it seemed, were barely scoring at all. Goalies David Rittich and Cam Talbot were facing a lot of shots and, despite having pretty good save percentages, were giving up a lot of goals.

The Edmonton Oilers finished the 2019-20 season with a record of 37 wins, 25 losses, and 9 overtime losses. They made it to the play-in round of the playoffs, but couldn’t beat the Chicago Blackhawks. Once again, Connor McDavid and Leon Draisaitl both hovered around 100 points. Once again their goaltenders faced a ton of shots and could only stop so many.

Flash forward to this season. The Flames are 37 games into a 56 game season and are hovering below the playoff cutline behind the Montreal Canadiens. They have a losing record with 16 wins, 18 losses, and 3 overtime losses. Their offense is so offensive to the word offense that the word offense takes offense. They went out and paid premium money for Jacob Markstrom who was among the top goalies in the league in the last couple of seasons. He has been really the only bright spot in this season. He rarely allows more than two goals in a game. Take out a couple of blow-out losses and he has some pretty stellar stats. Unfortunately, not allowing goals is only half the game. To win, I am pretty sure you have to score some goals.

The Edmonton Oilers, on the other hand, are on a bit of a heater as the cool kids say. They are sitting in third place in the Scotia North Division with a record of 22 wins, 13 losses, and 1 overtime loss. Of course, Connor McDavid and Leon Draisaitl are at or near the top in every offensive category, as per usual. The one thing that I believe has turned the Edmonton Oilers around is the play of goaltender Mike Smith. Smith turned 39 years old in the last week but is playing like he is 29. In 18 games played he has 12 wins and only 3 losses. Toss in a couple shut-outs and a .919 save percentage and you’ve got a pretty solid goalie who could very well take the Oilers on a run.

I’m Jason Beisick from the Puck & Pigskin Podcast, and I’ll be covering the Calgary Flames and Edmonton Oilers for the Belly Up Hockey team. You can follow me on Twitter as well for general sports talk and likely some trash talk as well. 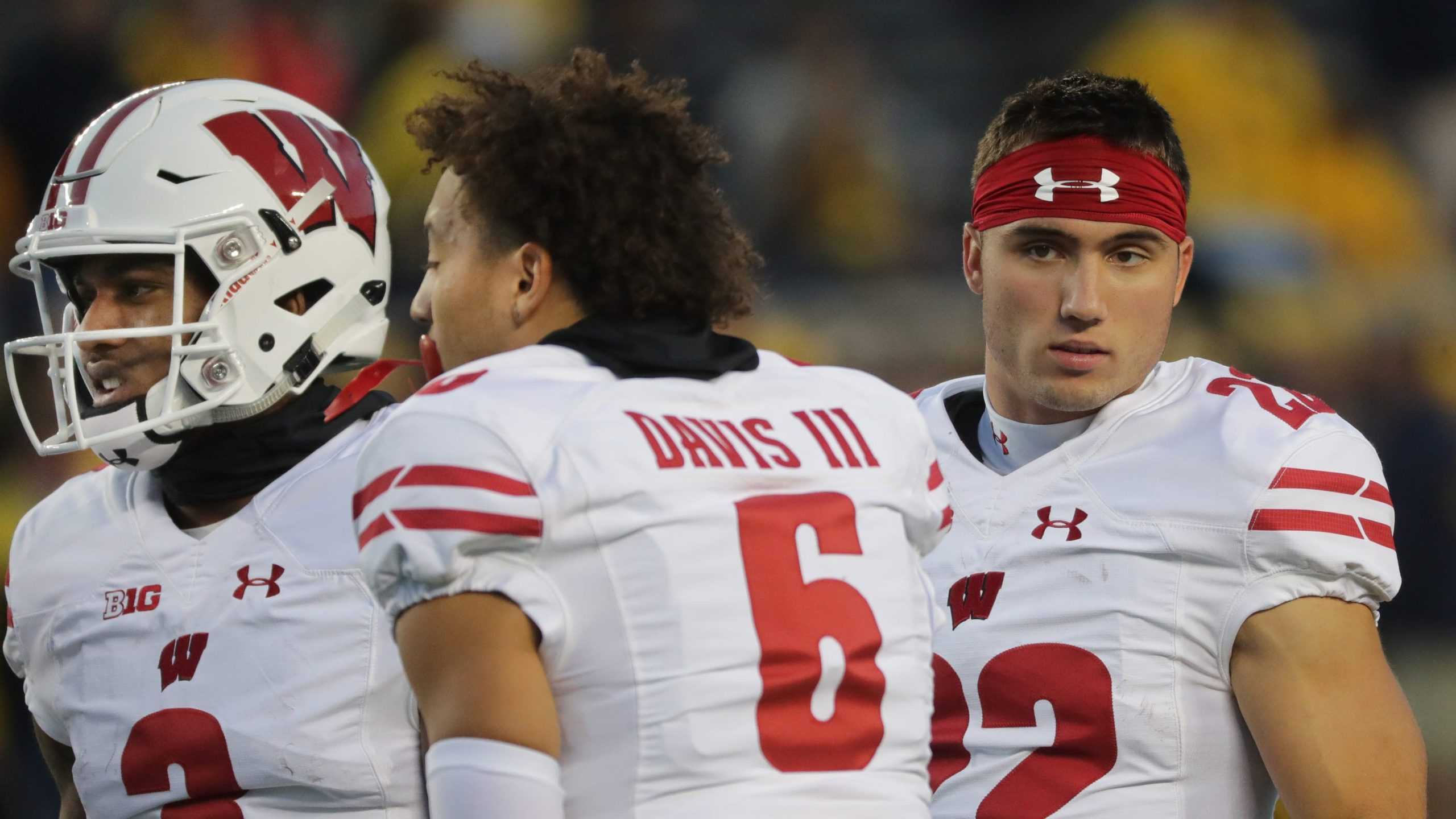 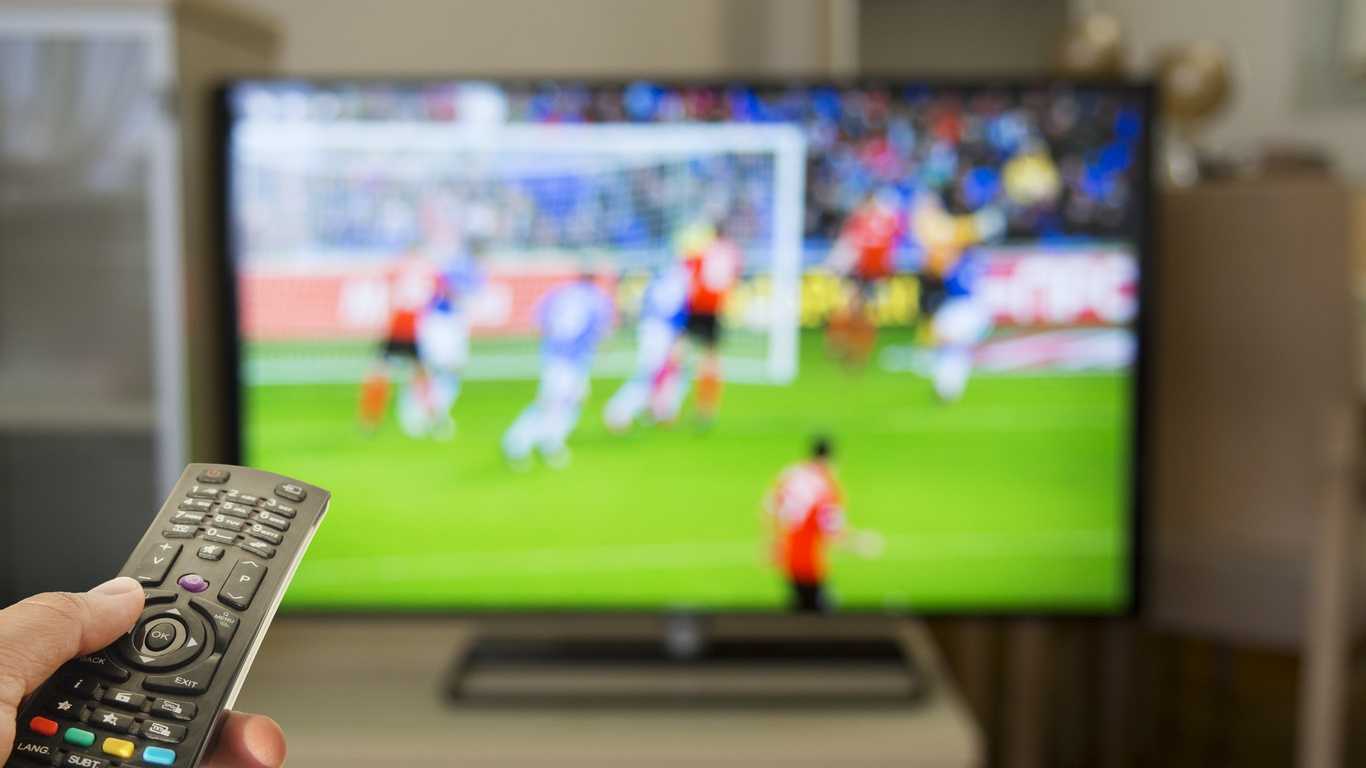 What Are the Most Watched Sporting Events on TV?