The Hawks just announced the firing of Lloyd Pierce, and to be honest, I have some strong opinions about this I feel the need to voice.  The Hawks sit in the 11th spot in the Eastern Conference, which keeps them out of the play in game if the season were to end today.  The 14-20 Hawks had rumors swirling that this was going to happen for a while now.  Was Lloyd Peirce really the one to blame?  Nope.  This is a good old fashion case of covering for your own stupid mistakes.

The Hawks general manager and president since after the 2017 season released a statement after the firing.  “We have high expectations for our team on the court, and we believe by making this change now that we can have a strong second half of the season.”  Sure, he threw in the “thanks for your time” and all that, but this is just a smack in the face.  Do you know why the Hawks suck?  Do you know why they can’t win any games?  Because Schlenk traded Luka Doncic for Trae Young and picks during draft night in 2018.

Pierce is walking away from Atlanta with a 63-120 record.  Nothing to brag about, and it isn’t the first thing he should put on his resume. However, it’s hard to say this was all his fault.  He seems respected and well-liked, and I am sure he will end up on a sideline again one day, if nothing else, as an assistant.  He and Steve Nash, the Brooklyn Nets coach, go all the way back to their college days at Santa Clara and are still friends, so maybe he’ll end up on that bench.  Either way, this blows for Lloyd, and it seemed like he was set up for failure from the beginning.  The Hawks are in “win now” mode without any proven winners besides Rajon Rondo, who is at the tail end of his career.

Honestly, probably more losses.  Based on Schlenk’s statement, he sounds like he is hoping for the best in the second half of the year, which is likely not going to happen because they are the Hawks. Nate McMillan, who got a raw deal with the Pacers, will be taking over coaching duties, so if there is a silver lining anywhere in here, it is that he is getting a chance again.  The Hawks have a young team, and it is full of raw talent, and nobody named Luka. Trae Young is a special player, but there is no guarantee we will see him just magically turn into the type of winner Steph Curry is just because he can hit from the logo.  Hope isn’t a strategy.  Drafting Luka to build around, that’s a strategy.  I hope we see Lloyd on a sideline sooner rather than later, even if it is as an assistant.

Maybe Lloyd isn’t a good coach. Maybe I am wrong about all of this. When you bring on a coach like Nate McMillan to sit next to Lloyd after talking about how the team is shooting for the playoffs with nobody proven, it’s hard to think this was a fair deal. Either way, there is only one person to point at now, and that is Schlenk. 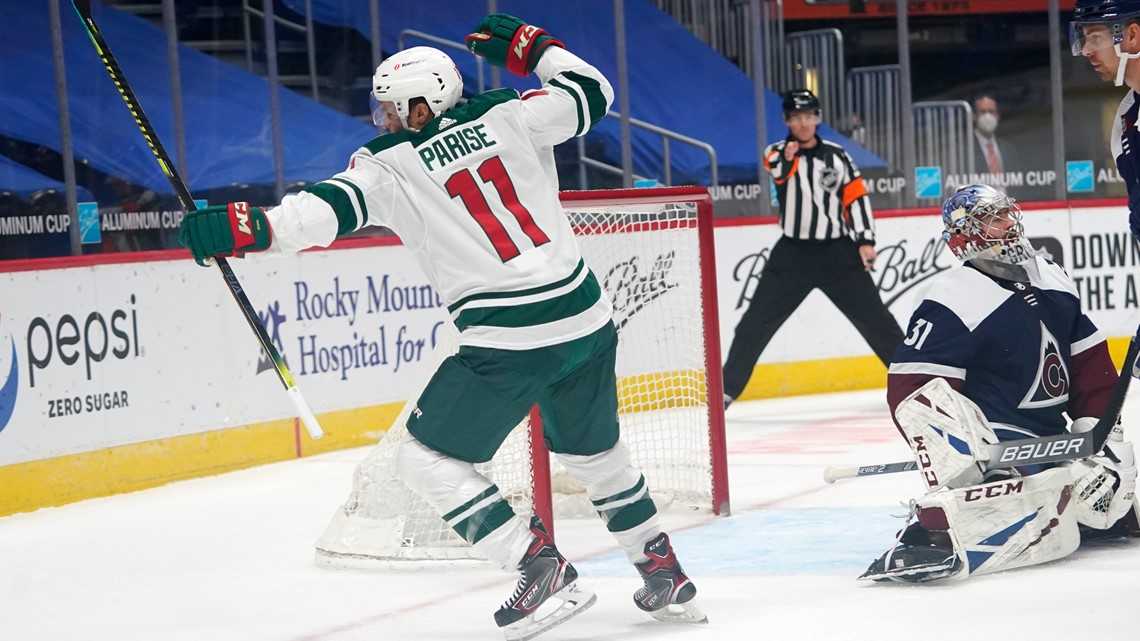 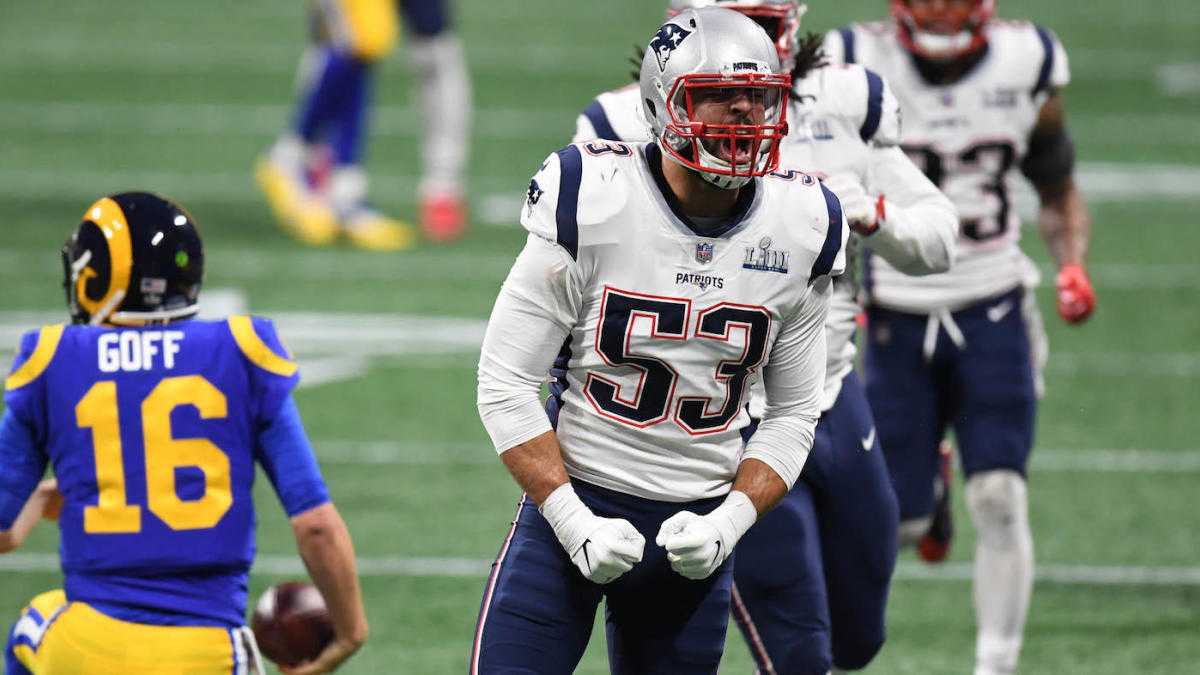