Just at the beginning of March Madness, the biggest news came out of the Big Ten. No, there were no upsets. No, it’s not Wisconsin’s narrow win over Penn State. Our big news comes out of East Lansing at Michigan State.

Yes, the notoriously impoverished NCAA is in need of more money. Well, Michigan State has the answer: welcome the MSU Spartans presented by Rocket Mortgage!

With a five year sponsorship deal in place, MSU Presented by Rocket Mortgage will be around for a while. While the monetary details are not made public yet, MSU is looking for a $5 million endowment for their men’s basketball coach. I’d guess the deal is at least double that, if not more. However, this isn’t about Michigan State or Rocket Mortgage. I want to see more teams do this!

The Oregon Ducks Presented by Nike

Nike and Oregon go hand in hand. Phil Knight, the founder and former CEO, is an Oregon Alum. The company is headquartered in Seattle, and makes some fire uniforms for the program. The only potential issue is what it could mean for other Nike schools, and how they would feel. However, this is not a huge deal, as everyone already knows how close the two are.

Kid Rock is known for three things: mediocre music, far-right political views, and Detroit, Michigan! Outside of Eminem, there isn’t a single person more ubiquitous with the state of Michigan. While he appears to be Spartans fan, Kid Rock wouldn’t miss out on the opportunity to sponsor a great Michigan institution.

C’mon, Saint Nick already owns the Vols, never losing to them while at Alabama with the average margin of victory being 25.7 points. While “MSU Presented by Rocket Mortgage” doesn’t imply ownership, Tennessee only exists because Nick Saban allows them to. And I don’t even just mean the Vols. I mean the state as a whole. I really don’t like Tennessee…

The University of Miami Presented by Cocaine

Ever wonder what @CanesFootball would look like in Miami vice colors?

(p.s. before all the oldies get mad at me, one night game per year in these would be 🤩) pic.twitter.com/63r9e0wX39

This sponsor is the biggest no brainer on the entire list. Let’s be honest, the Miami Hurricanes haven’t been “The U” in almost 20 years. They’ve lost their swagger in recent years, and the only way to bring that back? Bring back thoughts of Miami in the 80’s, and some Jimmy Johnson era nostalgia.

The UGA Bulldogs Presented by @notkdk3

The Texas Longhorns Presented by the University of Texas*

This would be the most Texas move ever. Texas is so high and mighty on their own narrative, they ignore the fact that the Longhorns are an average football team. So, in light of this, let me explain a few things. Y’all weren’t winning if Colt didn’t get hurt, y’all aren’t that great anymore, and y’all certainly aren’t back.

*Could also be the Notre Dame Fighting Irish presented by the University of Notre Dame.

The Toledo Rockets Presented by Belly Up Sports

We’re an Ohio Based company, but I think Ohio State is a little out of reach currently. You say I’m being pessimistic, I say I’m just being honest about who we are. However, Toledo is right in our wheelhouse, and it was Nick Saban’s first head coaching job. Sign me the hell up.

A lot of people have been saying the University of Tennessee Volunteers presented by McDonald’s, so I will not be doing that.

What programs do you think need a sponsor? Let me know on twitter (@BellyUpKev)! 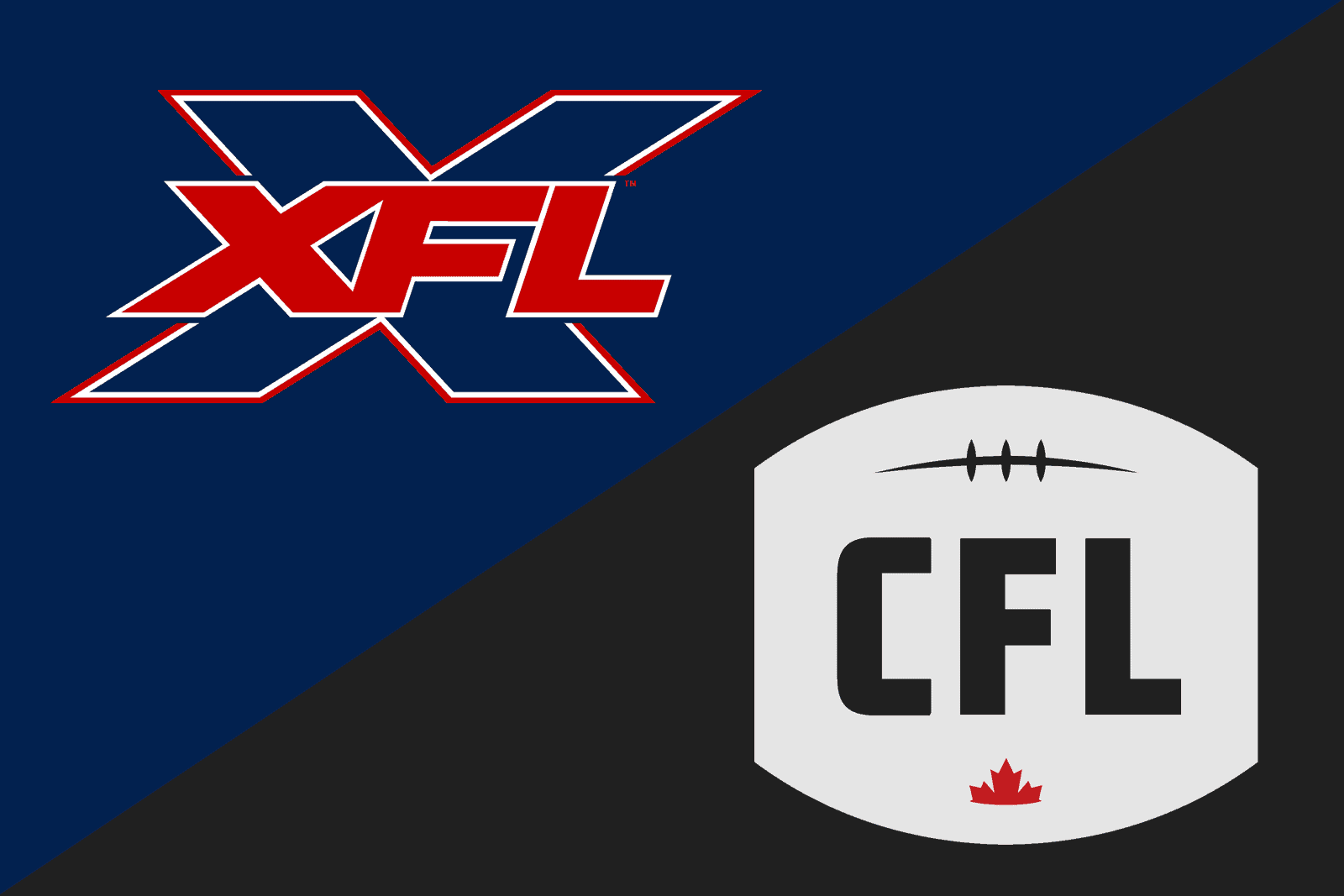 I Have Questions on the CFL/XFL Partnership 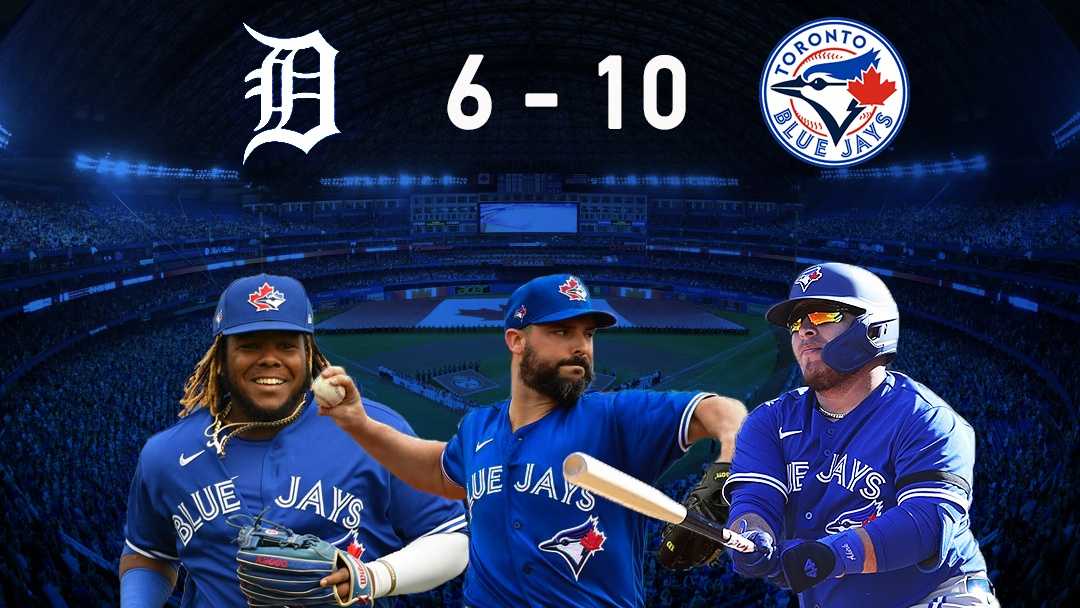 Blue Jays Romp Over Tigers Was Everything Fans Want to See