The 2020 season was a rough one for the Badgers outside linebackers. It possibly led to Jack Sanborn and Leo Chenel having to handle most of the tackling work. While it’s easy to blame COVID, cancellations, and no spring practice, the Badgers outside linebackers were similarly unproductive like they were in 2018. At that time, Zack Baun was a new starter and Andrew Van Ginkel was plagued by injuries all year. If the Badgers want to be more dynamic on defense, this group must produce.

While Noah Burks wasn’t expected to be a great pass rusher, and despite heavily recruiting the position the past couple of years, a true freshman started.

Although the Badgers were able to get some nice play from C.J. Goetz, the Badgers need more production out of this group if they want to get back to form.

Burks is now gone, Nick Herbig is the only returning starter, and the other spot will be determined in spring and fall camp.

Each player battling brings different skill sets to the position and some questions as well. Izayah Green-May enters his fifth year and has great size at 6’6″, but can he put on enough weight to play the position in the Big Ten and also stay healthy? Is Spencer Lytle ready for prime time after all the hype out of high school? Is C.J. Goetz ready for a bigger role?

Other players to pay attention to in this position battle are Aaron Witt, Kaden Johnson, and T.J. Bollers. All those guys could potentially become key contributors.

On the recruiting front, the Badgers picked up three-star outside linebackers in Darryl Peterson and Jake Ratzlaff. Peterson is a name to keep an eye on because he has the potential to contribute right away.

The outside linebacker position is the x-factor in how well the Badgers will perform defensively. We saw in 2019 how great the Badgers defense is when the outside linebackers are producing. With a relatively normal offseason happening, expectations are for this group to get back to form. While Wisconsin can be successful despite this group, they are better when they are making plays.

For the latest on Badgers Football follow Eric and Belly Up Sports. 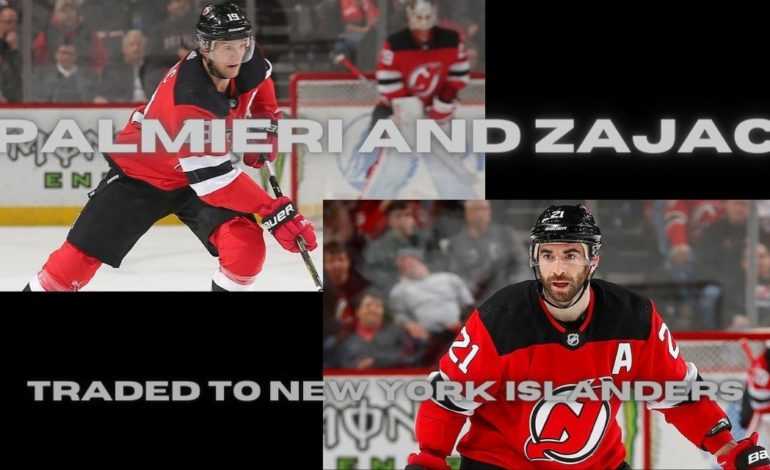 After Trade, Will the Devils Be Spenders in Free Agency? 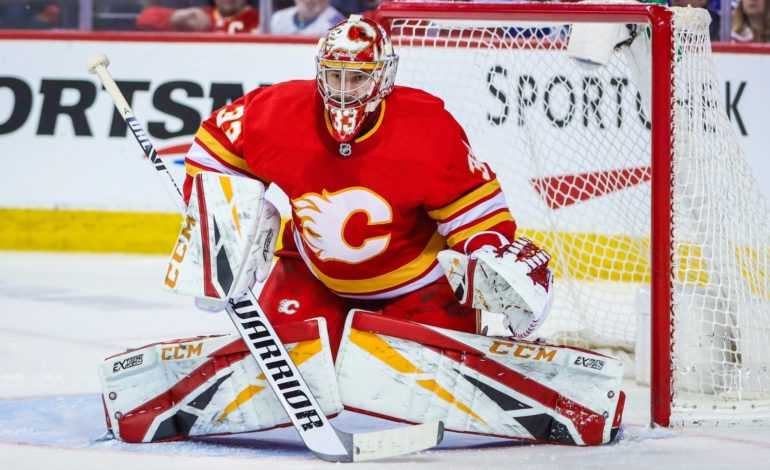