After months of speculation, Harry Kane has announced that he will be continuing with Tottenham. The striker has ended all rumors of a departure away from the club via Twitter.

The Harry Kane Transfer Saga is Over… For Now

Once again Tottenham fans… EXHALE! Kane announced on Wednesday morning via Twitter that he would be returning to the club.

It was incredible to see the reception from the Spurs fans on Sunday and to read some of the messages of support I’ve had in the last few weeks. 👏⚽

I will be staying at Tottenham this summer and will be 100% focused on helping the team achieve success. #COYS pic.twitter.com/uTN78tHlk1

The news will come as a major blow to Manchester City, who’d been heavily backed to sign the England international. A deal was never reached to send Kane away, and he will therefore continue his Tottenham journey this season.

How Will Harry Kane Be Received by Spurs Fans This Season?

After all the news that Kane requested a move away from Tottenham, how will Spurs fans react to seeing him take the pitch for them again? Truth be told, it remains to be seen. It was no secret that Kane desired a transfer elsewhere to win trophies.

Additionally, I don’t think he’s ever been that close to leaving them before. And in all honesty, it’s unclear how much of the decision to stay was his. It seems like the only reason Harry Kane will be playing for Spurs again is because his dream move away simply never materialized.

There may be some bitter fans at Tottenham Hotspur Stadium when Kane returns. However, the chance to continue seeing the goalscoring machine don their kit will surely excite many. If Harry Kane leads the club to silverware this season, forgiveness will likely come in spades. 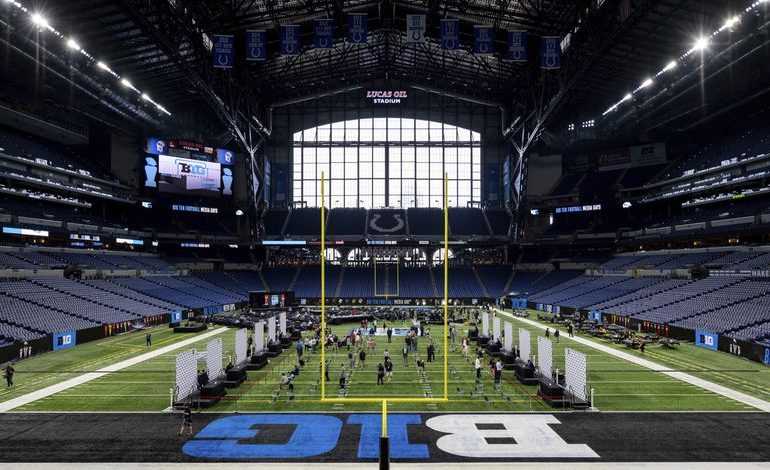 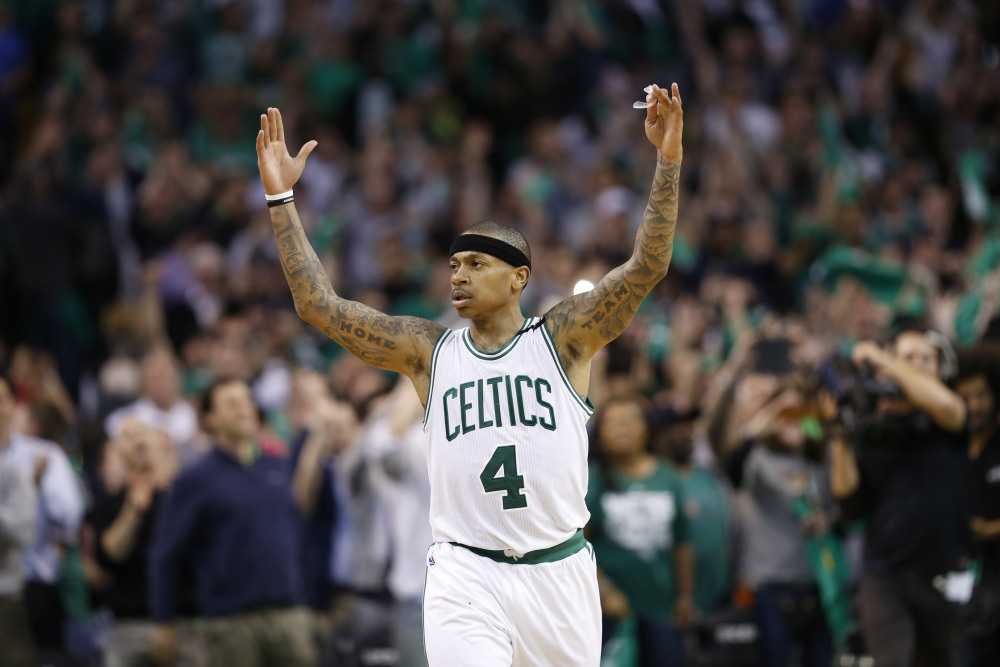 The Lakers Should Reunite With Isaiah Thomas