Tottenham Hotspur faced manager Nuno Espírito Santo’s former team, Wolverhampton Wanders in Wolverhampton on Sunday and came away with three points. Spurs came into the game as the favorite, but the importance of fans on the road cannot be underestimated as we have seen so far this season. Going into the game, I felt going that the Spurs would win. But, honestly, as the second half started I was nervous.

It doesn’t seem to me that the team played to the best of their ability and, even when they were up 1-0, there was fear that the end result would be an echo of an old story.  Tottenham getting the lead then choking it away in the last ten minutes.  This happened repeatedly last season under the tactics of manager José Mourinho.   This game felt different though, and the players looked more confident, playing with great energy and confidence.  This is why Nuno was brought in; to change the player’s mindset, to change the culture of the team.

Spurs hired Nuno in June and he gave the fans a message right away.  He told them he was happy to be there, to coach Spurs.  But, what stood out for me is that he told them, the fans, “My promise is to you, we’re gonna make you proud, we’re gonna make you proud.”  He did not promise a Champions League spot or a trophy but promised to make Spurs fans proud. When I first saw this quote, I thought Spurs made the wrong hire. I thought they had not hired someone ambitious enough to meet the challenge of contending for major trophies.  I also thought Nuno’s promise was the wrong way to try to convince Harry Kane to stay. Boy was I wrong…

To Dare is to Do, The Spurs Way

The Spurs scored early on Sunday as Dele Alli earned a penalty kick and finished the job in the 9th minute. From there Spurs had high energy from their players and had a solid defensive performance. They kept the clean sheet for Captain Hugo Lloris who had a fantastic save to seal the win in his 300th career EPL appearance. After the game, Dele commented on his win, saying he must continue to work and defend hard to help the team win. Dele looks rejuvenated by the arrival of Nuno, and I expect he might get around 15 goals and assists this year in the EPL. Dele looks special and when Kane starts to play regularly this attack can be one of the most dangerous in the league.

🎙 “It’s been a different role for me so far. A lot of working hard, defending and fighting for the team. It’s been a good start but I’ve got to keep improving!”

Our match-winner shares his thoughts on today’s win! 🤩 pic.twitter.com/HVbk1kMEdS

Spurs Heart and Pride Shown From the Defense

Last season, Tottenham had one of their worst defensive years in some time. They looked lost and many could argue that Hugo Lloris was the only bright spot on the squad. It was not an issue of skill but, rather, of confidence. The defense versus Man City last week was spectacular and, for me, the best play came from the outside backs, Tanganga and Reguilón. They were running with the likes of Mahrez, Grealish, and Sterling, Tanganga was especially great and built on that success this week at Wolves. Spurs looked fantastic and it started with the defense and their confidence, both mentally and physically. The defense will only get better when Cristian Romero gets involved at center back. Romero was the Seria A Defender of the Year last season and has been highly praised by many players, including international teammate Lionel Messi.

Spurs look much calmer with the ball out of the back as well with their two central midfielders Højbjerg and Skipp. Both are fantastic for this squad, providing a great first line of defense that Spurs desperately need.  Overall, the squad’s morale just looks much higher and you can see it translating into their play on the pitch.

Kane came off the bench for Spurs and looked good. He had one shot on net that he missed but it is his first action since the Euros. When he was out there, the offense went from good to great. No, they did not finish the job with a goal but it was a beautiful sight to see Kane run the counterattack with Stevie Bergwijn and Dele. Fans were delighted with Kane’s return and they gave him a warm reception.

This summer has been hard for Spurs and Kane but it was great to see the warm welcome he got from his fans.  I had chills going down my back as he got on the pitch. I thought he would be gone in May and, now, seeing him back playing again, it just warms my heart.

When he is playing and fit, Kane is the best player in the EPL and the Spurs faithful are glad to have him back. Kane gave the fans a thank you message after the game and, well, it looks like this marriage just might be salvageable. Spurs are better when Kane plays and the offense flows more smoothly as a whole. It will be exciting to see if there are any more transfers to help the offense out, but if Kane is in the lineup, they should finish the season top four in goals in the EPL.

I know, I know. Last season Tottenham had a good start as well. But, this year feels different. Mourinho was great at getting the best out of star players like Kane and Son but he struggled with the lesser names. Nuno has come in and changed the culture reminiscent of the Poch days.

Under Jose, they played not to lose, under Nuno they play to win. They do not look scared when they walk onto the pitch and they have a strong attitude right now. Before the season, everyone said Spurs were lost and had no direction. Now two weeks in, they are one of four teams with two wins and they have Watford next Sunday at home. Watch the game it is at 9 AM Eastern Time.  I promise you they look different and the attitude on the pitch looks fantastic.

No Nuno was not the first choice or the second, or the third it seems. But, guess what. Spurs were not considered London’s first choice or second to fans. They came into the season with low expectations from the public and Nuno is making fans reconsider. If they build on their momentum, I think Tottenham is going to be a top four contender all year, and Nuno will deliver on his promise. Spurs fans will be proud of the season. COME ON YOU SPURS, LET’S GO!

For more content regarding Tottenham Hotspur and Soccer in general follow me on Twitter! I am also a passionate Boston sports fan and love looking at gambling/fantasy across all sports. Hate Boston Sports? Hate my fantasy/gambling takes? Well, tell me why on Twitter as well I love to engage with fans from all over the country! 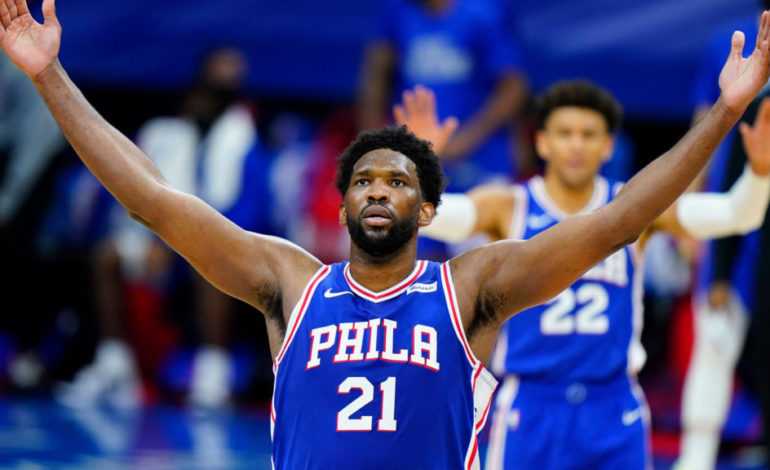 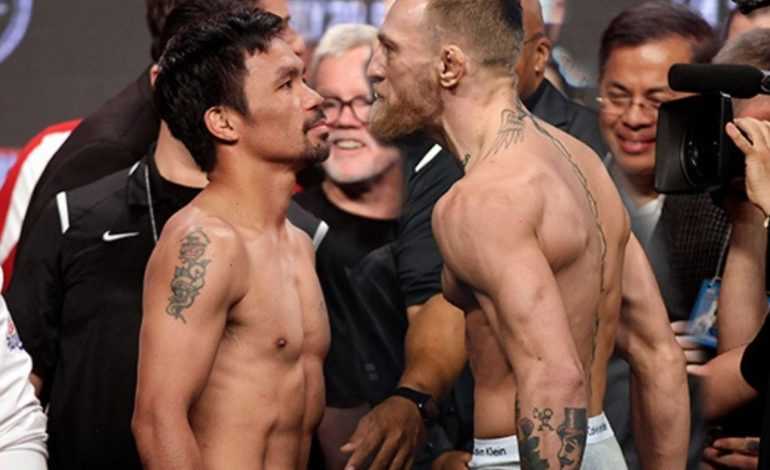