In the lead up, things got a bit nasty between Brian Ortega and Alexander Volkanovski. But now even the champion, who’s on a twenty-fight win streak has to call him one thing. Tough; one tough SOB. Volkanovski had to dig deep to close out the card with both UFC Champions retain titles.

And the MMA world stood up to applaud both fighters.

That kind of stuff is what inspires other fighters. Hell of heart from the champ battling through those subs

And Ortega closed the show giving props to where it belongs:

All love from @BrianTCity after a hard-fought battle ❤️ #UFC266 pic.twitter.com/6LJzZHFCLP

Although the 32-year old Australian was in control of the fight, Ortega like in his past fights wouldn’t quit. No matter how hard Volkanovski chopped the legs or head-hunted. And the champion refused to quit as well, especially when a right hand put the champion on the mat in the 3rd-round and Ortega jumped on him with multiple submission attempts. Only to see Volkanovski wiggle his way out of them.

While the fight wasn’t a war like Weili Zhang and Joanna Jedrzejczyk, it was a high-paced war nonetheless. With both fighters leaving bloodied and tired. The unanimous decision (49-46, 50-44, 50-45) came in part thanks to massive ground and pound from Volkanovski ends Ortega’s one-fight win streak. But the 194-115 total strikes advantage for Volkanovski increases his highest active strike accuracy for the UFC. But these two are destined to meet again in the future.

“Hard work got me to where I am. Sky’s the limit for any of you. All them doubters, I’m going to keep proving you wrong time and time again”.

Things were much easier for flyweight Valentina Shevchenko. She carved up Lauren Murphy for 4-rounds till referee Keith Peterson saw enough at the four-minute mark and stopped the fight. “Bullet”; who picked up her 6th title defense improves to an 8-fight win streak.

Murphy’s left eye was compromised early, and things went down hill from there. A check right hook wobbled Murphy, and the champion jumped all over her. She then finished her with another take down and ground and pound. With no one really ready to give Shevchenko a real challenge, it may be time to honestly consider the trilogy against Amanda Nunes. Or do one heck of a world-wide scouting job to bring someone else into the fold.

For all your sports news, head to: Belly Up Sports. And for all things CYCLONE, please head to: Facebook. 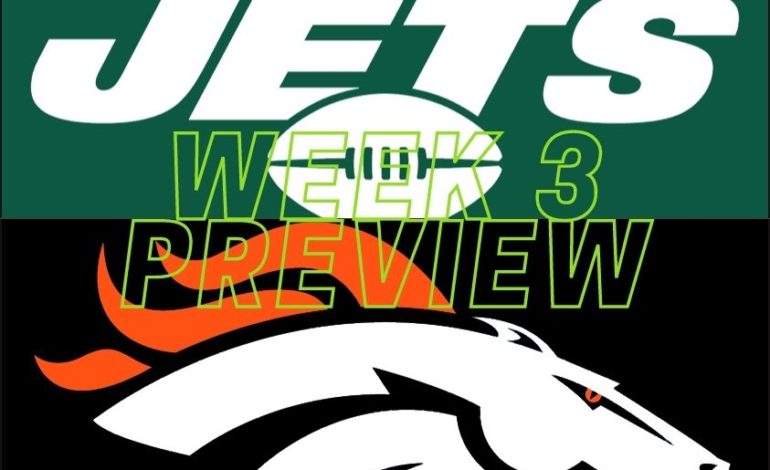 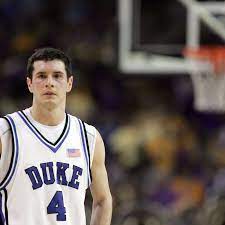