Well, they always say the third times the charm. And after this now iconic trilogy, that saying is proven true once again. It can also be said assuredly that Fury’s king of heavyweights. For at 1:10 of the 11th round, this battle was officially over before Deontay Wilder even hit the canvas.

And this absolute back and forth war may very well go down as THE best heavyweight fight, period. But where it stacks up right now in the pantheon of great fights is up for good debate. With two legacies on the line, titles on the line, and all the built in drama, helps make that case. With five knockdowns in the 10-round and change battle and neither fighter quitting, both increased their stock, as they left pieces of themselves in the ring.

Now could Wilder have completely changed what he is in 20-months with Malik Scott? No, but like his trainer promised, he added wrinkles to his game. And going to the body early definitely had Tyson Fury on his heels. But once the high IQ fighter figured it out, and pushed the pace, “The Bronze Bomber” went back to what he always does. Sure, Fury got dropped twice, and rattled at times; but the better boxer nine times out of ten wins.

Fury’s King Of Heavyweights, What’s Next

There’s still going to be questions that Wilder will have to think about. But mostly, was adding all that muscle weight a good idea? There’s a reason boxers aren’t built like body builders; it’s ineffective. Especially against a much better pure boxer. He’d still have the dynamite in his right hand, but would have speed at a lighter weight.

For the 35-year old Wilder he has to first figure out if he truly wants to keep fighting. Say what you will about his attitude and “excuse” list, he’s a loving father, and may want to just concentrate on that from here on out. But if there’s still a fire burning in him, there are some fights for him. But it’s all a very tricky puzzle right now.

Anthony Joshua has instituted his rematch clause against Oleksandr Usyk. However, now’s the time to unify all the belts, and have Joshua fight Wilder, especially both coming off loses. The WBC named DIllian Whyte their mandatory, if he beats Otto Wallin on October 30. Wilder and stablemate Andy Ruiz had teased a fight, and could be made. You could even feed Joe Joyce or Michael Hunter to him, to get his confidence back.

Although Wilder was transported to the hospital post fight for precautions, you do have to wonder about his mental status. Fury did go to his corner to talk to him, and gave him some props saying:

“Like the great John Wayne said, I’m made of pig iron and iron, baby. It was a great fight tonight, it’s worthy of any trilogy in the history of the sport. I’m not gonna make any excuses Wilder’s a tough fighter, he gave me a run for my money tonight. I always said I’m the best in the world, and he’s the second best”.

Neither Fury or Wilder shook hands post fight. Which is telling, despite the rawness of the loss. It’s almost as if Wilder is still unaccepting that he was beat, let alone twice, or three times (depending on your scorecards). One has to hope that Wilder doesn’t come up with more outlandish excuses.

Can anyone topple the king right now? Sure, like Rocky Balboa said, “you got two arms and a heart beat you got a shot”. But looking objectively, Fury beats Joshua, it may take two to three rounds to figure out Usyk, but he probably wins that too. And by the time the next crop of heavyweights are truly ready to challenge, he’ll have one foot out the door.

Please go to: Belly Up Sports for all your sports needs, and head to: Facebook for all things CYCLONE. 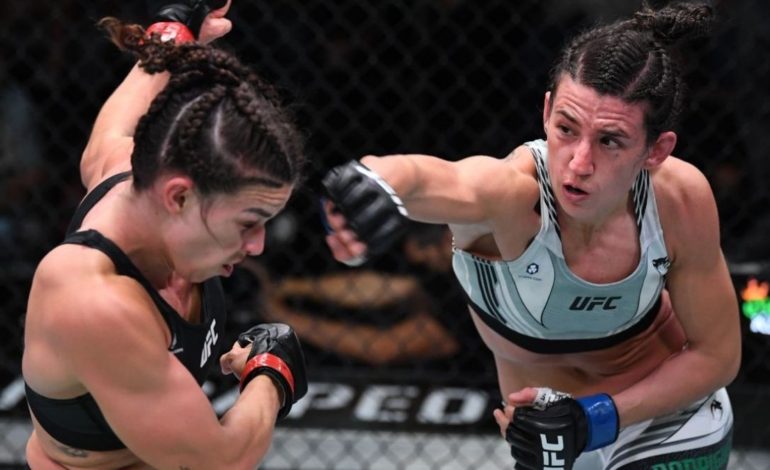 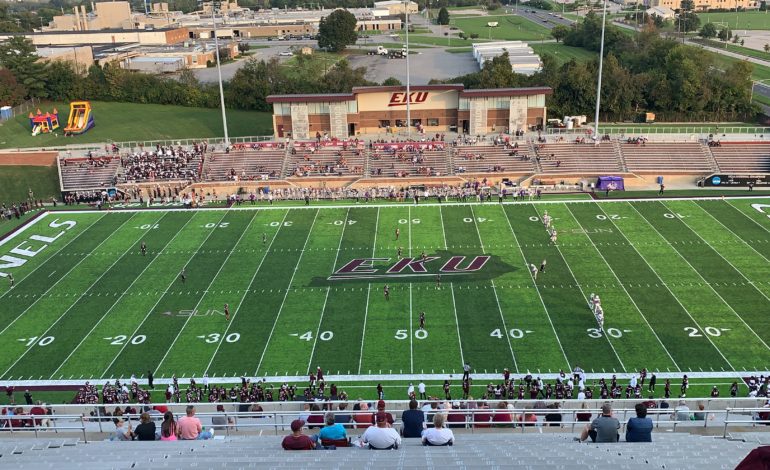