The British, Russian, Brazilian, and Irish are all known for their fighting pride. But between Mexican’s it’s truly something deep and special. And two GOATs of the combat sports world share a lot there. The Cejudo Canelo Connection is as strong as a mighty Californian oak. Both fighters took losses they desperately needed, to reach greatness.

Although the American born and raised Henry Cejudo took home gold for the United States in Olympic wrestling, his Mexican pride is second to none. And obviously Canelo Avarez has locked up the mantle as the greatest Mexican boxer ever. Both of these fighters came to an almost similar type of crossroads and used it to springboard to a higher level.

Those springboards came at interesting times in their careers. Cejudo was in his fifth UFC fight, and 11th of his career. But until he came to the gold standard of MMA, the competition was light. That fight was the first Demetrious Johnson fight. And he was outclassed, but the ultra competitive fighter in looking back actually needed that loss. Had he won that fight, it’s doubtful he become as great as he did.

Despite following that loss up with another (to Joseph Benavidez) at the end of 2016; you can see two extremely different Cejudo’s. One pre “Mighty Mouse” one, and one after that. There was the focus that grew stronger and more laser like after every fight. It was a level that only an Olympic Gold Medalist could possibly reach. And it was an honor to watch such skill play out.

Canelo’s path to greatness was a much longer journey. His first 20-ish opponents weren’t tomato cans per se, but to quote Floyd Mayweather; it was “easy work”. His first real test came 41-fights into his career in an older Shane Mosley. Three fights into the deep end of the pool, he stared across the ring from Floyd Mayweather. Agree with the decision or not, a loss is a loss. And that was the turning point for him. From that point on, it was a different Alvarez (despite the GGG drama). He rips the body better now that ever before, his hand speed has increased, and if he ever admits it or not he took something else from Mayweather.

Post that fight, Alvarez takes the early rounds to read his opponents. Call it “taking rounds off” or not; it’s zeroing in on things he can’t pick up from tapes. Now looking back at Cejudo; there’s only so many divisions a fighter can hold titles in MMA. If there’s anyone that can become the first three-division champion, it’s him. A matchup with Alexander Volkanovski favors him speed-wise and on the ground. Despite being away from MMA and the “Captain Cringe” moniker.

Yes, Canelo will always have a small PED shadow follow him. However, what he’s accomplished is special. Cejudo can make the case for GOAT status with a third belt. Just goes to show you how important losses can be.

For all the biggest sports news, check out: Belly Up Sports. And for everything CYCLONE; head to: Facebook. 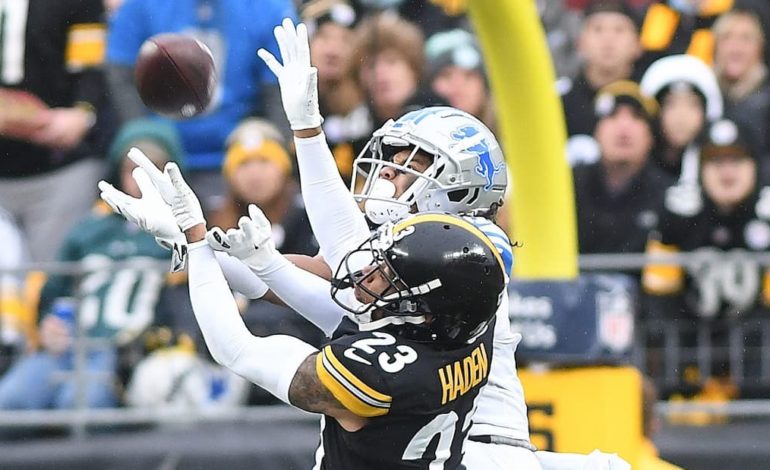 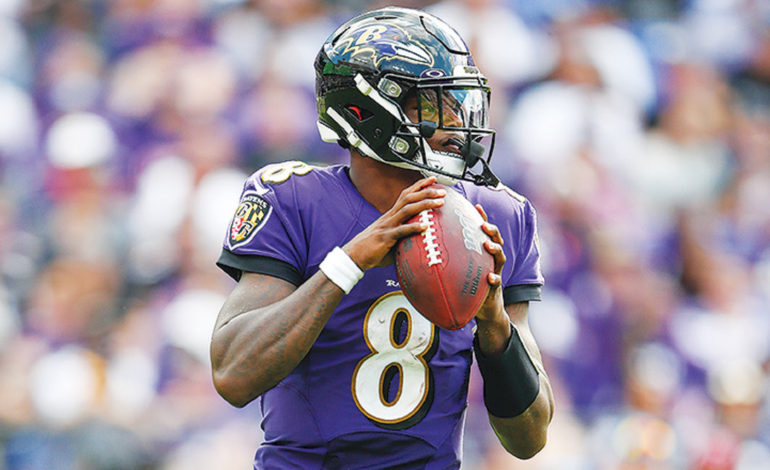