The Detroit Lions finally did not lose a game this Sunday. They did not get the win the city was desperate for though. Instead, they tied the Pittsburgh Steelers 16-16. Not a great outcome, but at least they avoided their second completely defeated season this century.

Nobody was expecting a high-scoring affair before the game. Steelers quarterback Ben Roethlisberger was placed on the Reserved/COVD-19 list prior to the matchup. His backup, Mason Rudolph, would start in his absence. Pittsburgh played well in terms of yards gained but turned the ball over three times. The Lions played a nearly perfect game. The only thing that would have changed that is if they would have made the field goal that would have won the contest.

The tie result is something neither team was happy about. The Lions were not ecstatic with the score but were glad not to put another tick in the loss column. Pittsburgh was feeling much worse. They let the worst team in the league by record come into their stadium and end up tying them. In fact, Steelers running back Najee Harris did not know an NFL game could end that way.

Harris is not alone in this. Many players of all ages and experience levels are unaware of this fact. The overtime rules have gone through many changes over the years, but the same sudden-death format is still in place. The league recently changed those to allow a team to respond to an opening drive field goal with a chance to tie or win the game altogether. Even then, players, coaches, as well as fans are not happy with this structure.

The fact that a professional football game can end in a tie makes no sense. Many have proposed alterations or complete overhauls to remedy this issue. A common one is using a modified structure of the college one. That format gives both teams the chance to score a field goal or touchdown to determine the winner. The NFL could change that structure to force teams to go for a touchdown regardless of where the ball is on the field. Maybe even force the team to attempt a two-point conversion after every score to make it more interesting.

I would support any change to the overtime structure that cannot result in a tie at the end of a game. The only problem is, the league never will. The media networks that they make contracts with have other shows on their schedules. Those outlets would probably not be willing to give as much money for the rights to air those games if there is a chance it can affect that. Me personally, I would tell those networks to go fornicate themselves. The NFL, however, is a little more politically correct than me. They would never destroy relationships that can drastically affect their revenue. Therefore, I do not see any major changes to this format coming anytime soon. 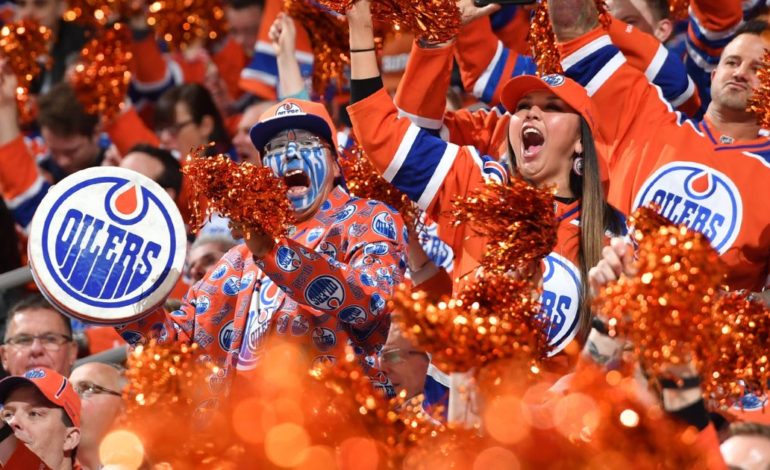 The Edmonton Oilers are Must-See Hockey 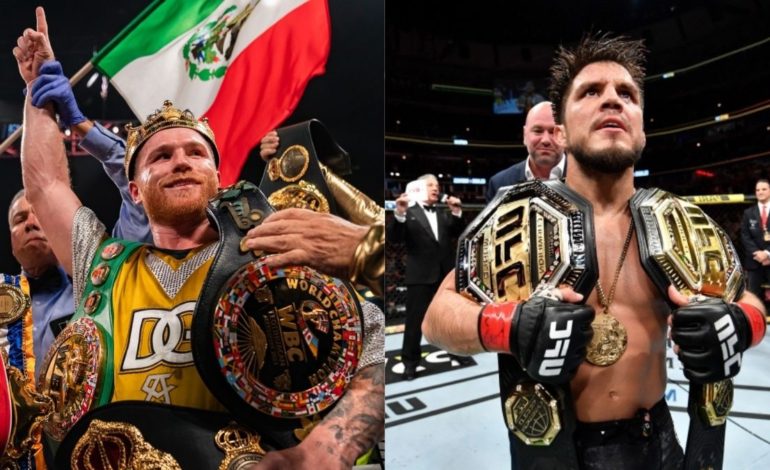