You may have heard recently about the accusations made against Minnesota Vikings running back Dalvin Cook. Cook’s ex-girlfriend claims she was assaulted which lead to her suffering a concussion and also falsely imprisoned her. Both of which are serious assertions that can lead to severe consequences. There is another side to this story. Cook’s attorney stated that the woman broke into the running back’s home and actually attacked him. There have been many rumors being spread about this incident and few people know the actual truth.

Cook may be innocent or could also be guilty. Only time will tell. One thing is for sure though. The way Cook and his legal team handled these accusations was completely wrong. He engaged in victim-blaming in my opinion. This is a commonly used tactic that is used quite often in situations such as these.

Victim-blaming is a way of shifting the blame away from the alleged perpetrator and toward the accuser. In the case I previously mentioned, Cook’s attorney telling their side of the incident is deflecting the claims away from their client. They are stating that the running back was acting in self-defense rather than initiating the violence. This is similar to what happened with Los Angeles Dodgers pitcher Trevor Bauer. The accuser in that situation alleged that Bauer assaulted her during a romantic encounter. The pitcher’s attorney said that the woman asked for the actions and his client is therefore innocent.

Claims of this nature are not new to sports, though many are different in various ways. Houston Texans quarterback Deshaun Watson has been charged with over 20 counts of sexual assault. The National Women’s Soccer League (WSL) recently hand to deal with similar allegations. The major difference with this one was that it was the team officials that were the alleged perpetrators rather than the players. Both of these two instances were not great for their respective sports but were and continue to be managed well.

Possible Reasons the Accusations Were Handled This Way

The reasons why these claims are handled utilizing victim-blaming make sense to many. Going on the offensive has some strategic advantages. It shows how the accused is innocent and the defender is attempting to tarnish that individual’s image. This can be useful in both the legal sense, but also their sport. Leagues all across the world have been known to discipline players for just being accused of such actions. That punishment might be a fine or maybe even suspension of some length. Now, I am no legal nor a league management expert. These are just possible rationale that may be used.

How to Fix This Problem

A change in the way these situations are managed needs to be made. At least in my opinion those do. I have worked with domestic abuse and assault organizations in the past. Therefore, I believe I can provide a bit of advice on how to handle accusations such as these.

I can understand a legal team wanting to make a statement to show their client’s innocence. However, I believe they are being disrespectful toward the alleged victim while also losing a strategic advantage. Explaining your side of the story is one thing, but it can also de viewed in a different light. You are opening yourself up to criticism from multiple sources just to satisfy your need to speak your truth, Doing this also gives away a legal advantage. If the accuser’s legal team knows your key talking points, they can build a case around those. This makes it much more difficult to prove innocence should it go to court.

This is how I would have handled an accusation such as this. I would start by saying that you are aware of the charges and the gravity of those, Then state something along the lines of we look forward to proving the individual’s innocence. Maybe even apologize for any harm these claims have caused anyone along the way. This may not be a good tactic though as it could show the guilt of the defendant. There needs to be a drastic change to how these incidents are managed. Not just for the individual’s benefit, but for the alleged victim’s as well as the league. 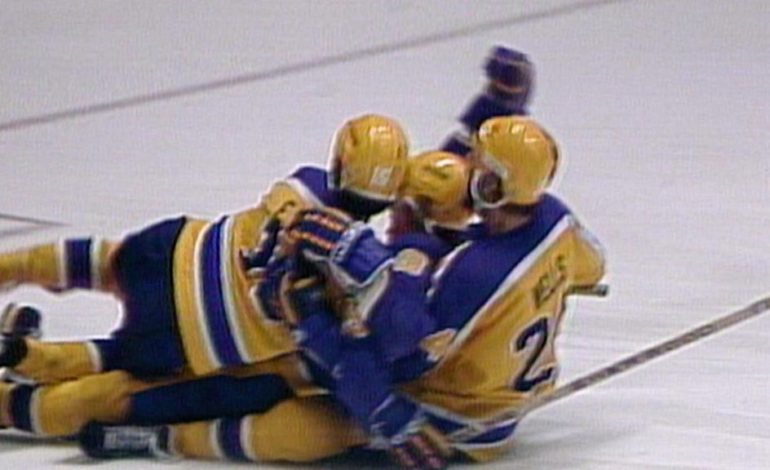 Betway Speak With Daryl Evans About The Miracle Of Manchester 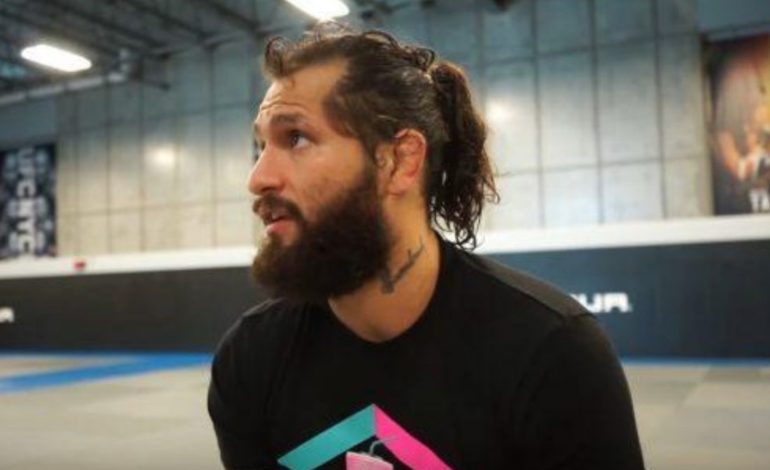 Masvidal Off UFC 269; What’s Next For Edwards