LaMelo and Puma Have Done It Again

Since joining the league in 2020, LaMelo Ball has made some outstanding plays on the court. Off the court, he and Puma have been making noise in the clothing world.

Signed with them since October 2020, LaMelo and Puma will be releasing another pair of footwear. We know about his debut sneaker, which was released this past December. But, his second signature shoe stands out more than anything.

Collaborating with the show Rick and Morty, the colors of neon green and pink makes this shoe easy to spot from a crowd. It makes sense because, on the court, the 20-year-old is making plays like this.

In terms of the shoe, there’s a graphic of Rick and Morty on the back of the tongue. One thing that stands out to me is the placement of his branding. His signature “1 Of 1” logo is on the front of the tongue, and his nickname “Melo” appears on the heel.

It seems like LaMelo and Puma seem to never disappoint. We know about his undeniable talent on the basketball court. But, his shoe creating skills deserve props

Currently, this shoe will not be available to everyone. His “Buzz City” sneaker (designed after his team, the Charlotte Hornets) is set to release on February 2nd. The Rick and Morty shoe will be available to the public on February 18th. Like many others, expect yours truly to get his hands on these bright sneakers.

For more on LaMelo and the Ball family, check out Belly Up Sports and follow Nathan on Twitter! 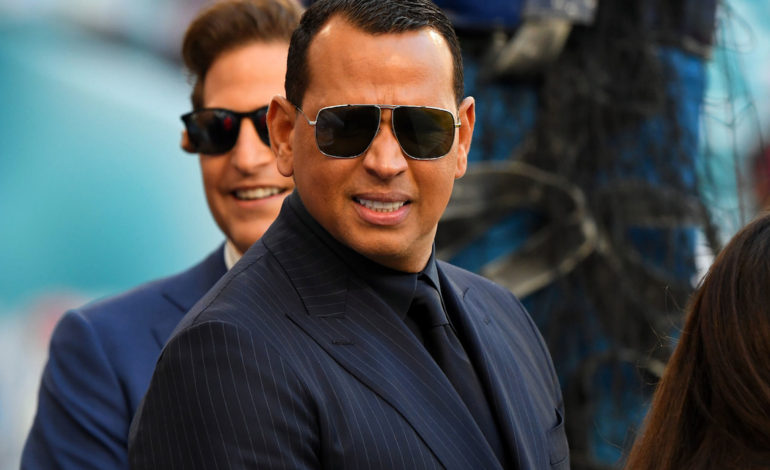 An A-Rod Broadcast is ESPN’s Next Foolish Venture 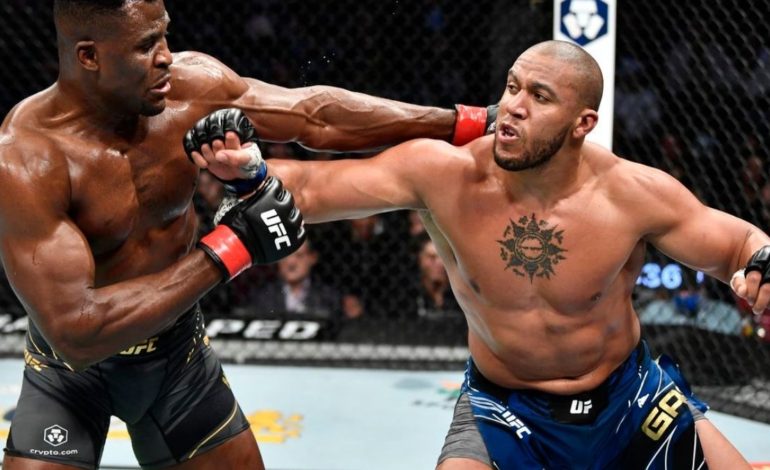