Hands & Ball Skills – Possibly his best trait. Alec Pierce plays like a basketball Power Forward. He boxes out defenders and can locate any ball in the air. His high point is skillful, and he hardly ever drops passes. Regardless of how many defenders are draped over him, he uses his size and strong hands to magnet passes to his grip.

Size & Speed – Few in this class have Alec Pierce’s size. He has the size of a Tight End, a position that creates many size mismatches. His long speed is also very good, however, his play speed is average at best. He isn’t a burner in any sense.

Release – Doesn’t possess any line-of-scrimmage moves. Thanks to his size, he hardly ever had to deal with press coverage, as it would be difficult and pointless to try and hold him at the line. Still, NFL Corners are bigger, and he will have to deal with more press at the next level.

Routes & Separation – Not twitchy at all, and he can’t create separation. He isn’t quick and doesn’t possess any burst, resulting in a very poor separation ability.

YAC – Not his game. Alec Pierce is a possession receiver who will consistently come down with 50/50 balls. He is not a YAC player.

Football IQ – It didn’t seem as though Pierce was a natural player. He mostly relied on his size and ball skills to get by, without using any nuances of the position to win reps.

Combine – Alec Pierce had one of the best Combines in this class. Running a 4.33 40 at 211lb is unreal, and his jumps were impressive as well. He showed great athletic and explosive ability. The one concerning measurement was his 9” hands. Although that’s not exceptionally small, it’s relatively small for his play style.

Alec Pierce is one of the late draft risers. Despite not standing out at Cincinnati, and although his Senior Bowl performance was subpar, his Combine turned some heads. Although he didn’t play with the speed and athleticism that he displayed at the Combine, he showed that he has that ability.
It’s hard to get behind Pierce as a top talent in this draft, as his tape is so plain. His play can be very succinctly described as similar to a basketball Power Forward. He uses his big body to dominate every play, and that’s mostly it. He boxes out defenders and always makes sure to come down with high-pointed passes. I would have loved to see more athleticism or twitch from him, but that isn’t his game. He is a poor route runner and separator, and he doesn’t do anything exceptionally well other than his ball skills.
Still, Wide Receivers with his size and potential speed are rare. This is reminiscent of the DK Metcalf story. Although Metcalf was obviously a much better athlete than Pierce, the idea of a receiver who has that size and speed combo is very enticing. Pair that with the right QB and it could be deadly.

See Alec Pierce’s overall ranking among other players on my Big Board. 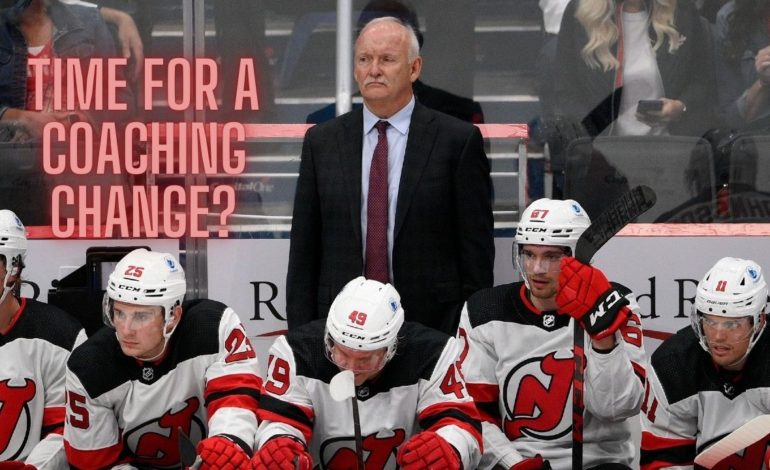 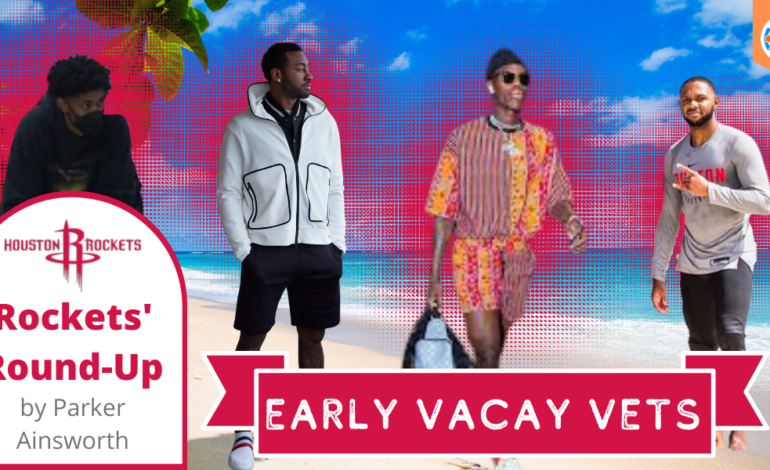