Boxing’s welterweight division is now just one-fight away from being an undisputed division. Errol Spence is the kingpin at 147. However; should God duplicate the parting of the Red Sea, and actually allow Spence versus Terence Crawford to happen it might be the closest coin-flip fight ever.

Although from early on Spence started breaking down Yordenis Ugas with sharp footwork and getting inside the Cuban star; both fighters came to crack. Make no mistakes about it; Ugas stung Spence, but it seemed to wake him up. And it’s just Spence is on a much different level. In proving that; he should put to bed all the questions about his retina issues, and his horrific car accident.

With the ringside doctor deciding the fight should end at 1:44 of round-10, Ugas was in charge of only two. The third and the sixth. And after that second one, the still undefeated Texan took it up to an even higher level.

And that call seemed to save referee Laurence Cole, who had an even worse night than Ugas did. The moment the fight was waived off social media exploded with the hashtag CrawfordSpence. Spence’s left hand was an absolute wrecking ball with hooks and uppercuts all set up by his body work.

Spence Is The Kingpin, But Does Bud Take The Throne

“Everybody knows who I want next. I want Terence Crawford next. That’s the fight I want, it’s the fight everyone else wants. Like I said; I’m going to get these straps and go over there and take his s**t too”.

Which was then met by a tweet from the Nebraskan to Spence:

CONGRATS. NOW, THE REAL FIGHT BEGINS. Then as quickly as it went up, it came down.

Crawford has the more “ESPN-esque” moments. But Spence has the better all-around resume. While Spence was able to be all over Ugas like a fly on s**t; he won’t be able to do that so easily against Bud. Ugas sits back, Crawford doesn’t. These two are generationally great fighters. And the sport has missed out on some incredible battles, seen some come way past their best buy date, but this HAS TO happen now. It’s been the outcry for awhile, but has the best chance to be seen now.

With Crawford being the promotional free-agent, the contract has one less hurdle. With Spence now having a better nutritional team behind him is a big key for him as well. He looked shredded at the weigh-ins and didn’t have to worry about getting sucked out which plays on power. Bud has precision striking power. Spence’s power is more raw strength.

Crawford has a small two-inch reach advantage that shouldn’t be that much trouble to deal with for Spence. Especially if he’s focused on becoming more of a volume throwing inside fighter. The sixth and seventh round firefights against Ugas were needed to show Spence truly what he’s made of.

Turning The Page As Spence Is The Kingpin

Although Ugas was out struck overall 216-96, he’s not done completely. But he may never see the strap again. Keith Thurman or Danny Garcia may be on his radar. So as Holy Week draws to a close, perhaps boxing fans should say one more Hail Mary prayer; for Spence-Crawford. Because there’s nowhere else for either to go. Neither has the power level of those at 154.

When you want updated sports news, go to: Belly Up Sports. Then head to: Facebook for all things CYCLONE. 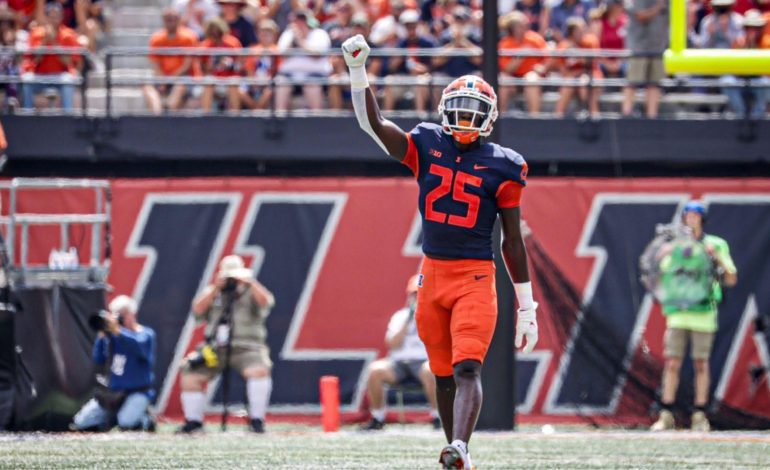