The Boston Celtics’ free agency has been the best of any team this offseason. No star trading and no destroying the core. The Celtics landed Danilo Gallinari after being waived from the Spurs and Malcolm Brogdon in another excellent trade by Brad Stevens. Gallinari averages 15.6 points and 4.8 rebounds in his career to go along with an exceptional 38.2% from three. Brogdon is one of the premier veterans in the league when healthy. In his last three seasons spent in Indiana, Brogdon has averaged 18.9 points, 6.3 assists, and 5.1 rebounds a game. Brogdon was required in a trade that sent Daniel Theis, a 2023 first-round pick, and 4 players who weren’t cracking the rotation to the Pacers. Brad Stevens made moves today, but how do the Celtics’ free agency moves get them over the hump?

Whether Malcolm Brogdon is going to start or serve as the first guard off the bench to Marcus Smart, the Celtics became deep today. As a team that found themselves going to a 7-man rotation at points, they now find themselves 10-men deep. Assuming the starting five stays the same as last season, the first five off the bench would be Malcolm Brogdon, Derrick White, Danilo Gallinari, Grant Williams, and Payton Pritchard. That’s three of the best veterans in basketball and two spark plugs off the bench for Boston. Tag on an eventual rotational center like Thomas Bryant, Dwight Howard, or Hassan Whiteside and potentially a growing JD Davison, you’re up to a 12-man unit on any given night.

While Gallinari and Brogdon make us exceptionally better as a unit, there is more to the moves. They make this Celtics’ free agency a huge hit because these guys can score on all three levels. As the kids say, these guys are buckets. Gallinari can get hot from three and Brogdon adds much-needed aggression on offense. Brogdon is one of the better defensive guards in the league. Add that to what is already the best defensive squad in the game and they’ll be wreaking havoc.

With more scoring and aggressiveness, these two add game-changing factors that should put the Celtics as the East favorites regardless of where Kevin Durant ends up. Brad Stevens deserves his credit as a mastermind in the front office. 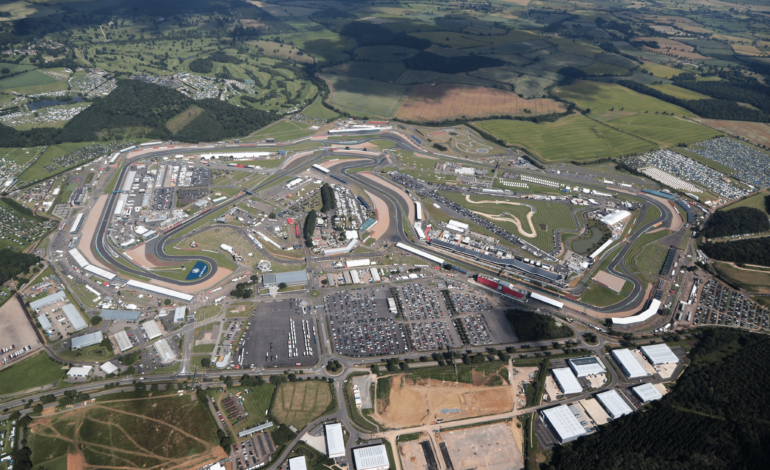 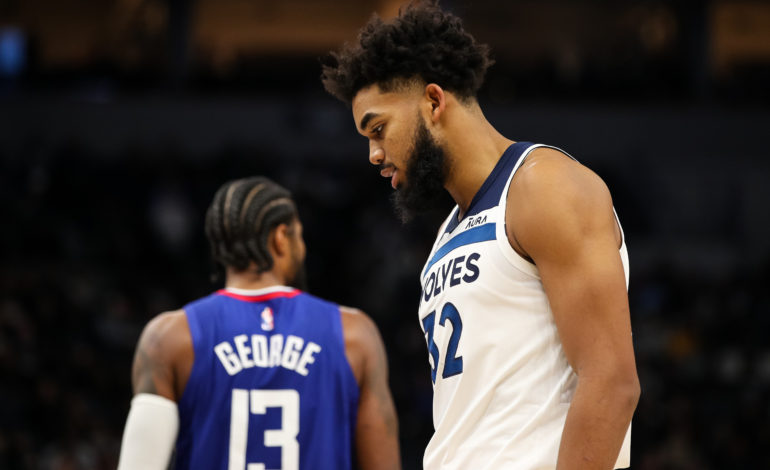