The NBA offseason is upon us and there are two new contenders in the Western Conference: the Los Angeles Clippers and the Minnesota Timberwolves. Yes, you heard that right.

Historically, the Timberwolves and Clippers have been two of the absolute worst teams in the NBA Western Conference. Neither franchise has ever won a championship or had much playoff success.

However, the Clippers’ signing of John Wall could provide the last piece they need to compete for a title. Not far behind, the Timberwolves making a splashy trade for Rudy Gobert will provide an elite defense overnight. Both teams will be looking to make their mark in the standings next season.

It’s time for two historic Western Conference underdogs to bite back at the history books.

John Wall is planning to sign with the Los Angeles Clippers once he clears waivers, sources tell ESPN.

There’s a new tide coming in the West. There’s no guarantee that any of the teams that made the Western Conference Playoffs will be in the mix next season. The Mavericks, Suns, Warriors, and Grizzlies will all have their work cut out for them if they want to maintain the same level of success, let alone improve.

Clippers Could Win The Western Conference If They Stay Healthy

When discussing this Clippers roster, the caveat phrase of “if they stay healthy” is said so much it sounds like a broken record.

Here is a picture of what their team’s health will look like next season:

Of course, injuries are just about the worst aspect of any sport and any opinions on the Clippers’ injury concerns at all are completely valid. Still, the Clippers shouldn’t be as concerned about their players’ injury history because of the ample time that they have allowed their players to recover.

Los Angeles Has The Depth To Succeed, Just In Case

Los Angeles gave all of their injury cases plenty of time to recover from last season, and that foresight has them set up to be one of the few truly elite teams in the NBA.

It does help that it’s easier to sleep at night knowing that even if a major injury does occur, the Clippers have enough depth to deal with it.

Don’t forget that with zero games from Kawhi Leonard and only 31 appearances by Paul George, the Clippers scrapped together a 42-40 record to be an eighth seed last season. They’ve got the culture, the veterans, the star power, and with John Wall now the team fit they need to finally make due on owner Steve Ballmer’s hefty investments into the franchise.

A frontcourt of Karl-Anthony Towns and Rudy Gobert is going to give any team lacking size serious problems. Additionally, there will be plenty of room on the wings for Anthony Edwards and D’Angelo Russell to operate, and will give both more freedom to grow into their roles.

Too often, the Timberwolves played through KAT and underutilized their uber-talented guards, which lead to poor performances on the guards’ part and inconsistent play on the court. If Towns moves to the power forward spot to play alongside Gobert, he will be forced to lurk on the perimeter and hunt for more catch-and-shoot opportunities.

Is Anthony Edwards really the guy you want standing in the corner? Why is Towns going up for the athletic slam instead of Ant? And why was there no relocation by D’Angelo Russell after the initial pass?

Towns can of course be the driving force of an elite offense, but this play highlights some of the problems in the Timberwolves’ offensive gameplan as well. Russell and Edwards are much more talented than their numbers suggest, putting the onus on them to initiate actions in the halfcourt will push KAT’s shooting skill into the limelight.

Gobert Anchoring The Defense Will Free Up Others

We haven’t even touched Gobert’s defensive impact as well. Minnesota had to give up some of their better pieces defensively in order to acquire the Frenchman, but Gobert alone carried Utah’s defense for years.

Gobert has drawn criticism in years past due to his inability to perform in the playoffs. The difference between Utah and Minnesota is that Minnesota has much more length on the wings and in their guards. That alone can prevent a large amoung of the possible blind spots that come with a Rudy Gobert-defense.

A seventh seed last season, don’t forget that the Timberwolves took two games off of their first-round series against the Memphis Grizzlies. Gobert could be the final piece for Minnesota to lock in defensively, allowing their incredible wealth of talent to blossom on offense. 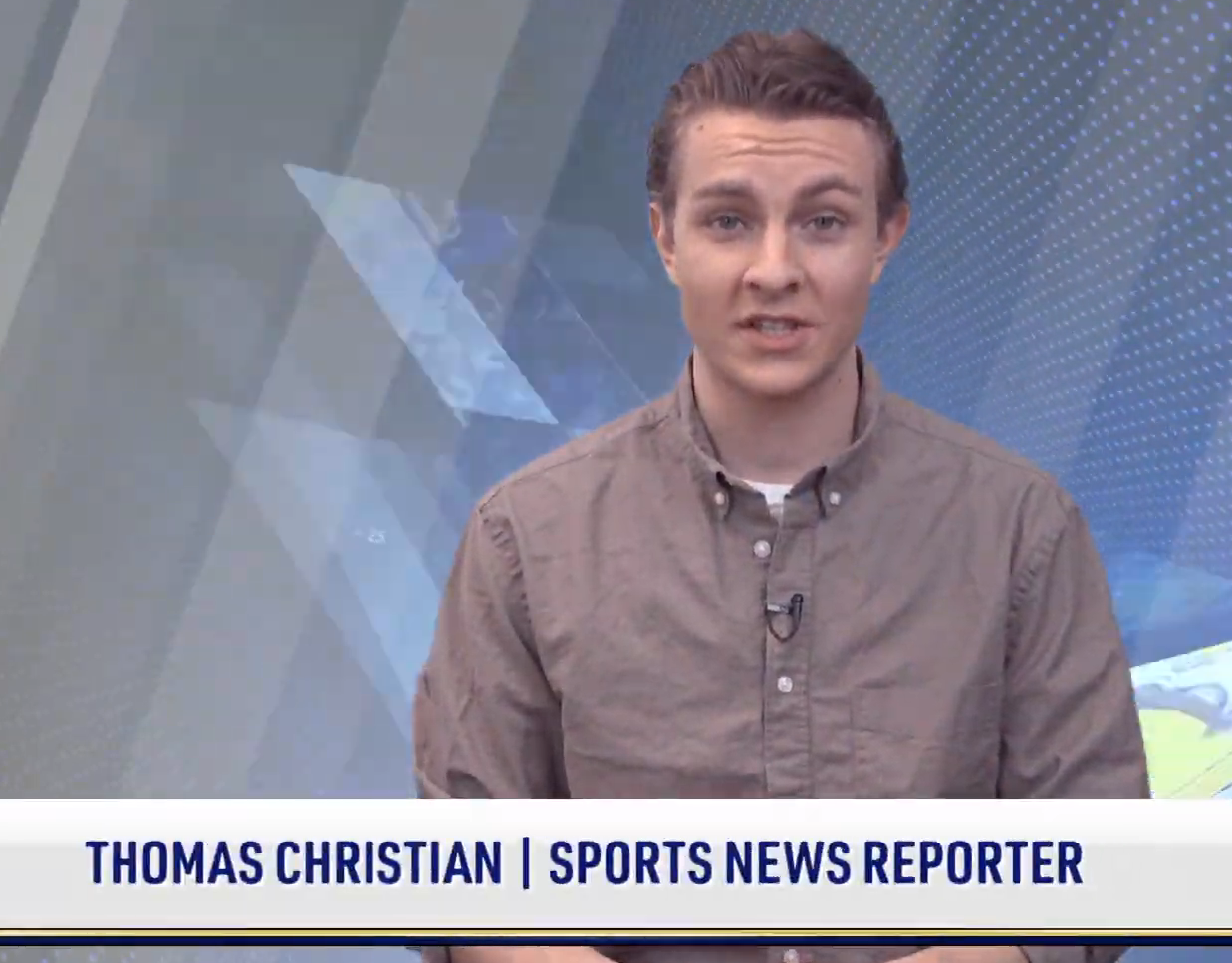 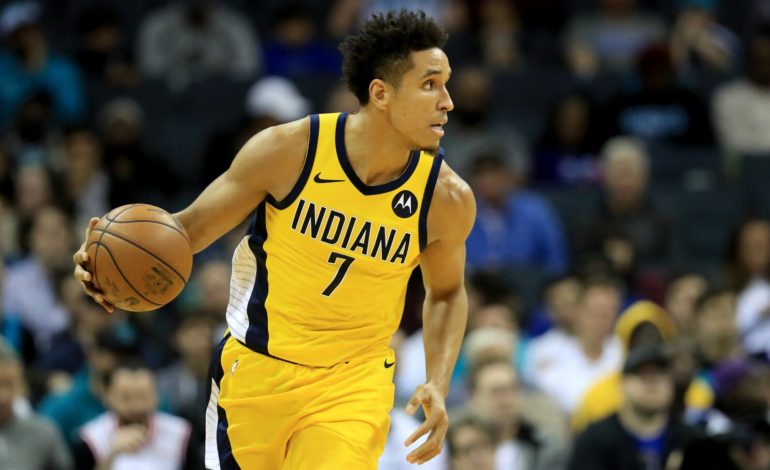 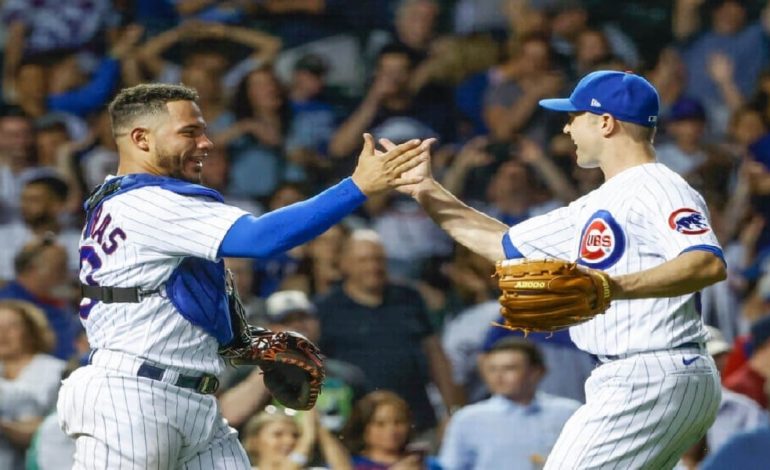