The Ball Brothers Are Back

No, they haven’t teamed up yet. But, even during a busy NBA offseason, the Ball Brothers continue to make headlines. From Lonzo to LaMelo, let’s dive into what’s new with these three talented players.

Even with the addition of Goran Dragić, the Chicago Bulls know that Lonzo Ball will be their starting point guard when healthy. His ability to pass the ball and shoot the three-pointer will be vital if the team wants to make it further into the playoffs.

We all know about the knee injury that ended his season early. But, after news of a setback frightened many, things have been on the up and up for the former UCLA product.

Ball is currently working out and rehabbing in Los Angeles. This is no surprise since his family resides nearby in Chino Hills. He is making progress toward getting healthy, and we can expect him to be ready by training camp if things continue to go well.

Off the court, Lonzo invested in a startup company called Heir, a Web3 company co-founded by Michael Jordan‘s son Jeffery. They create NFTs among other products that fans can enjoy.

The second of the Ball Brothers, LiAngelo has been putting in the work all summer long. He participated in the Drew League, where he continues to show what he can provide to an NBA franchise.

LiAngelo Ball played point and dished out 12 assists at the Drew League this weekend.

Personally, I never saw him as a point guard like his two other brothers. But, he proved me wrong after watching him this summer. Even during his time with the Charlotte Hornets’ G-League team last season, Ball deserves a roster spot.

Recently, the Charlotte Hornets released their Summer League roster which includes LiAngelo. But, a setback occurred after the team placed him in health & safety protocols. Once he’s cleared to play, Hornets fans can hope he continues to show what he can do and make the main roster for the 2022 season. Especially with the controversy surrounding the team.

The youngest Ball had a great season last year for Charlotte. Despite an early exit from the play-in tournament, LaMelo improved his scoring average to 20.1 PPG while dishing out almost eight assists per game.

While he hasn’t made much news about on-court activities, off the court is a different story. Don’t worry, he has done nothing wrong.

Instead, he recently released his new shoe with Puma called “MB.01 Team Colors”. These shoes are a continuation of what he released in 2021, but with different colors.

Also, we know how LaMelo can be goofy at times. Even though he has matured mightily compared to his younger self, he continues to roast players around the league. His latest victim?

The youngest Ball definitely has a career as a stand-up comedian in the future. Also, we know about the whole Kevin Durant drama that has taken over the league. But, maybe LaMelo has some ideas?

For more on the Ball Family, check out Belly Up Sports and follow Nathan on Twitter. Make sure to check out my podcast about the NFL here! 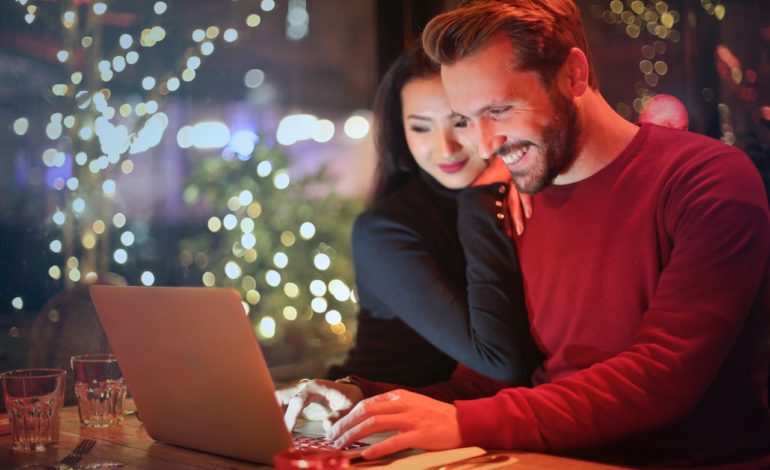 How to Gamble Online Without a Credit Card