There’s a lot of confusion about the difference between eSports and virtual sports. So, what is the deal with them? A recent GoodLuckMate gambling survey revealed that sports betting is the second most popular game category among consumers. Two important verticals that drive the sector’s fast growth and helped it survive during the lockdowns – are eSports and virtual sports. Yet, betting rookies often confuse these two concepts.

eSports and virtual sports have grown in popularity over the last few years. They are both types of sports, but they have some essential differences that set them apart. Let’s take a closer look at each and see if they are worth your time or money.

While some still view competitive gaming as a niche activity, it is quickly gaining mainstream appeal as new viewers and sponsors are drawn in by the excitement and drama of the best players in the world competing against each other.

The most popular games for eSports are currently first-person shooters (FPS), Multiplayer Online Battle Arenas (MOBA), and real-time strategy games (RTS). Some of the most popular eSports titles include Counter-Strike: Global Offensive (CS: GO), DOTA 2, League of Legends (LoL), StarCraft II, Hearthstone, and Overwatch. CS: GO is currently the most watched game on Twitch Tv with over 35 million monthly viewers, and LoL is close behind, with over 30 million monthly viewers. Other games like Hearthstone and Overwatch are quickly gaining traction with audiences.

What Are Virtual Sports?

Virtual sports, on the other hand, are sports simulations that use computer graphics to create a realistic environment. They’re often used to teach physical education or health classes, but they’ve also become popular among gamers as an alternative to traditional sporting events.

Virtual sports even made it big on online sports betting platforms. There are several virtual sports that gamblers can enjoy at online casinos. Football, horse racing, and tennis are among the most popular. In football, players can bet on outcomes such as who will score first, the total number of goals scored, or the time of the first goal. Horse racing offers a variety of betting options, from picking the winning horse to betting on how many lengths ahead it will win. Tennis is another popular sport, with matches available for wagering before and during play.

How are They Different?

Esports and virtual sports are both growing industries that have seen a lot of success in recent years. However, there are some critical differences between the two.

eSports refers to competitive video gaming where players face off against each other in real-time. These events often take place in front of live audiences. Virtual sports, on the other hand, are Random Number Generator-powered games. They simulate traditional sports like football or basketball through software.

Knowing what eSports and virtual sports are will make it easier to understand the odds of what you are betting against. Both include action in virtual worlds. However, eSports include real humans competing against themselves, whereas virtual sports are just visualizations created to resemble the real deal.

In any case, both are popular, especially among younger generations. And both helped the sports betting industry stay afloat during the COVID-19 lockdowns when there weren’t any real sporting events. So, this may be the best time to give them both a try and see whichever suits you the most.

For more across the wide world of sports, make sure to check out Belly Up Sports. Don’t forget to follow us on Twitter. 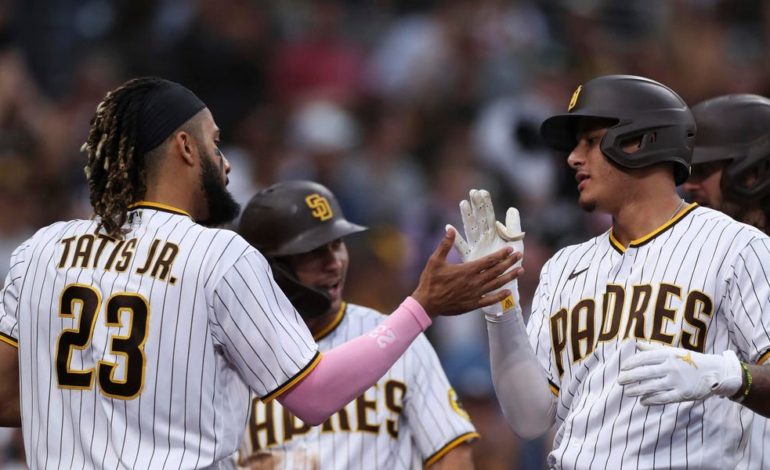 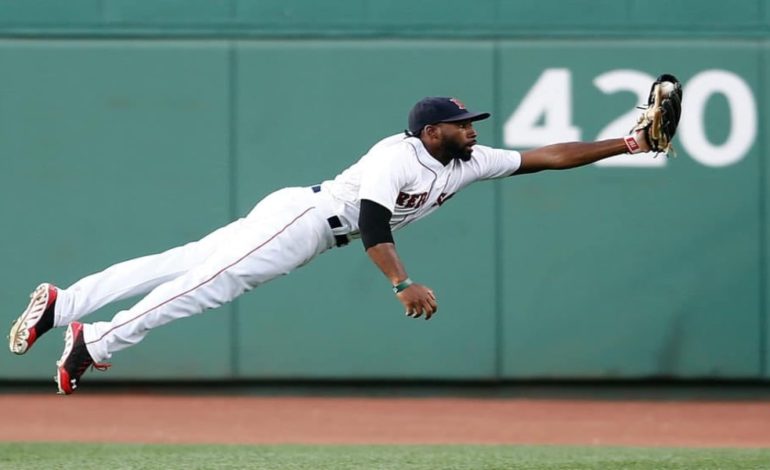