Kevin Lowe, the first player drafted by the Edmonton Oilers, has officially retired from the game of hockey after 40 years. His historic career includes scoring the first goal in the Oilers NHL franchises history on October 10, 1979, in Chicago. That goal was also some guy named Wayne Gretzky’s first career point; he and Brett Callighen assisted.

Lowe rejoined the Oilers, signing with the team as a UFA on September 28, 1996. He retired from hockey in 1997-98 due to an inner-ear virus that affected his balance. Kevin Lowe, the player, was the ultimate Oiler. He was their first draft pick, scored their first goal, and played the franchise’s most regular season (1037) and playoff games (172).

Kevin Lowe joined The Oilers, front office as an assistant coach in 1998. He became head coach the next very next season. As the Oilers’ head coach, he led the team to a record of 32-26-16-8 in 82 games. He was promoted to General Manager on June 9, 2000, when Glen Sather left the Oilers organization to join the NY Rangers.

Kevin Lowe was GM from 2000 to 2008. The Oilers had the 13th most wins in the NHL and made the playoffs three times during that time. The three playoffs appearances resulted in two first-round game 6 losses to the Dallas Stars in 2000-01 and 2002-03 and a Stanley Cup final appearance. But then there was 2006 the Oilers lost in Game 7 of the Stanley Cup finals to the Carolina Hurricanes.

As GM of The Edmonton Oilers, Kevin Lowe made some big trades and bigger moves. He wasn’t afraid to use the offer sheet either, as he unsuccessfully tried it with Thomas Vanek and successfully with Dustin Penner both in July 2007. The successful offer sheet led to a war of words and almost a fist fight with GM Brian Burke. Kevin Lowe made big moves. Some of the highlights were the Bill Guerin trade, trading for Chris Pronger, and then getting Dwayne Roloson at the trade deadline… wow. Then there was the Ryan Smyth trade… it was the Gretzky trade all over again. Trading Smyth for Ryan O’Marra, Robert Nilsson, and a first-round pick (Alex Plante) broke Oilers fans’ hearts and all over a contract dispute of merely $750,000 US. It was shameful.

After 2008, Kevin Lowe was promoted to President of Hockey Operations, a position he held for seven more years. After moving on from that role, he was appointed vice-chair and alternate governor of the Edmonton Oilers. He held a position until he announced his retirement on August 2, 2022.

Kevin Lowe was involved with the oilers organization for 40 years, from being the first player drafted 21st overall in 1979 and scoring their first NHL goal. He was a player, a multi-time cup winner, a captain, an assistant coach, head coach. Sorry, I needed a pause. He was also the General Manager of a legendary cup run and President of Hockey Operations. I almost forgot he is also a Hockey Hall of Fame inductee, all while being an Oiler.

Lowe had this to say, on the day he walked away from hockey to spend more time with his family and, in particular, his wife, Karen:

“I’m 63 now and Karen has quite often taken a backseat to a lot of things. We could never really plan a trip, especially during the hockey season.”

We haven’t heard the last of Kevin Lowe. He will be writing a book about his four decades in hockey. We’ve all had our say about him in discussion or on Twitter, and it’s about time we get to here, from the man himself. I can’t wait. My first and long-since defunct Twitter account was dedicated to getting him fired. Now, I’m here celebrating his long awe-inspiring career. Which reminds me… 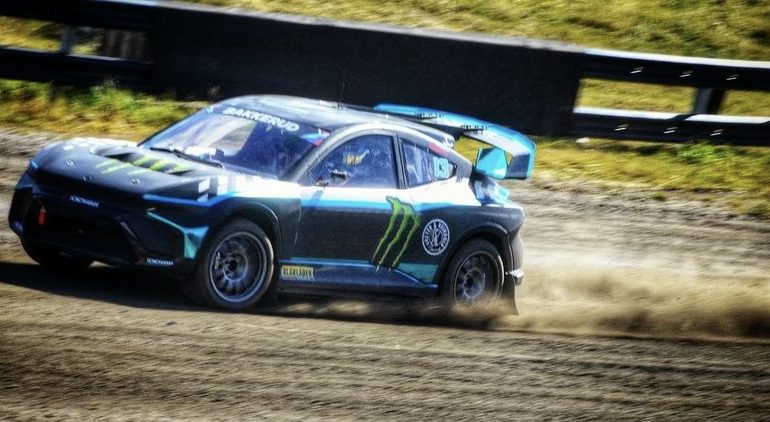 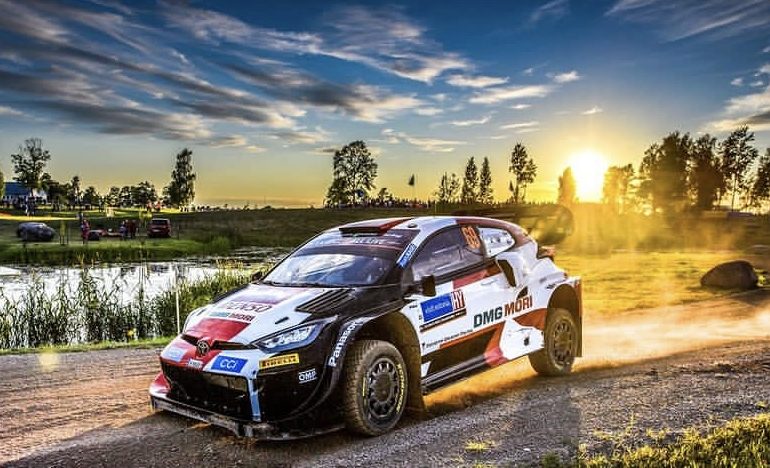