Dog of the Weekend: Week 5

It is not quite time to panic in Blacksburg just yet. The Hokies have a major opportunity to knock down one of three ACC ranked opponents this Saturday as they take on an early impressive Duke team. Colin said it best that what happened last weekend was truly a perfect upset. Coach Fuente had high expectations for this program from the beginning of the season and they won’t stop with just one loss.

It’s clear to see that Virginia Tech has had Duke’s number over the last 14 seasons. This year, though, is an incredibly different story. Duke has shown that they may be a force to be reckoned with in the ACC this season and a suitable opponent for Alabama to open next season with. With Va. Tech sitting at #31 in total team offense and Duke at #38, there are really no major disparities in their offensive performance thus far. However, the Blue Devil’s defense is currently ranked #17 in the nation compared to the Hokies at #55.

So why is Fuentes’ program my dog of the weekend? Its simple. Revenge. This is a Virginia Tech team who came into the always hostile environment at Doak Campbell Stadium and shocked the nation by MOLLYWHOPPING the Seminoles 24-3. Not to mention this was their season opener against a conference opponent.

There is a reason that last stat under Virginia Tech is in bold. The damn underdog is 4-1 ATS in their last 5 meetings. And if that, ladies and gentleman, isn’t reason enough to wager your bets on the Dog of the Weekend, than you probably shouldn’t take my advice. 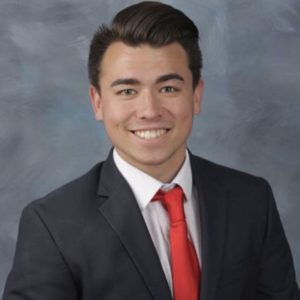 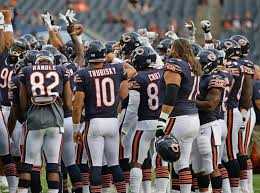 Are the Bears Serious Playoff Contenders? 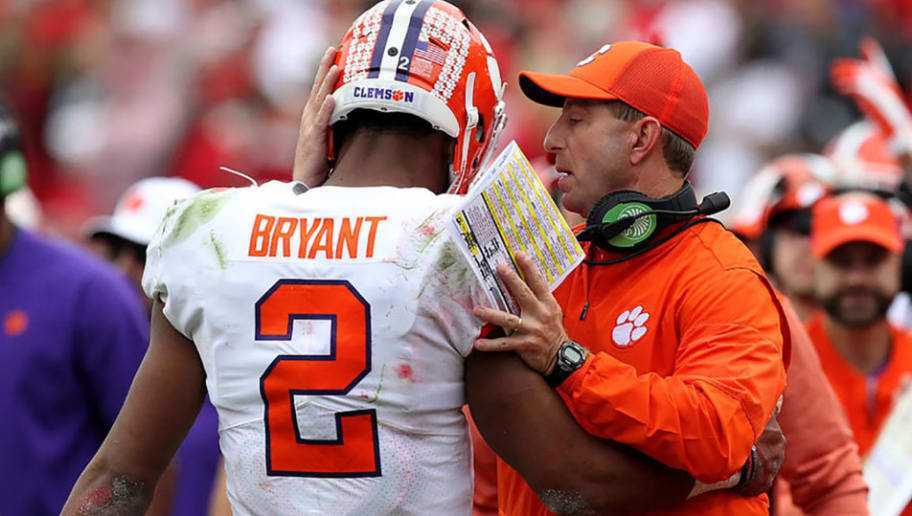