Buffalo Sabres: Is This Real Life??

If you haven’t watched much of the Buffalo Sabres yet this season, I don’t blame you. Their first six games were against the same three teams, playing TOR, CBJ, and PIT twice each. They started 2-4 in those six games, and at that point, no one cared to watch anymore. A 2-4 team that feels like its playing the same teams over and over? Sounds like what I imagine the Original Six being like. Only… the Sabres are not at all original… AND there are now over 31 teams. Bottom-line is, I understand if you tuned this team out.

Jack, Jeff, and Jason. Eichel, Skinner, and Pominville, that is. I am, by no means, discounting the talent that surrounds these fellas, but they’re absolutely the gas that runs this Sabres motor.

It feels like Jason Pominville has spent MY entire life in the Buffalo organization, and the 35 year old veteran has certainly embraced his role lately. He is nowhere near the top of the Buffalo Sabres’ list when it comes to average ice time per game, yet he is just third on the team in points this season. Pominville has also turned the puck over just six times all year, good for lowest of any player on the Sabres’ team who has played at least 24 of their 25 games. Pominville is becoming a reliable veteran that the younger guys can lean on when necessary.

Speaking of younger guys… Eichel’s 28 points (5G, 23A) and Skinner’s 27 points (19G, 8A) are far and away the reason Buffalo has skated into first place. Pominville is the next closest with his 18 points (9G, 9A). It seems like, recently, if Jack Eichel puts the puck on Jeff Skinner’s tape, Jeff Skinner puts the puck in the other team’s net. It’s a rather simple game plan and the Sabres are making it first nature. Skinner’s 19 goals are good for a three way tie atop the leader boards at this point in the season. Can he withstand an 82 game season to find himself with a Rocket Richard Trophy at season’s end? Nahhh, not a chance. I bet this is a world of fun for him, though. He’s playing brilliant hockey at the moment and I’m sure he’s just focused on keeping that up.

Eichel is probably looking to put the puck in the back of the net a little more often this season, but he can’t be upset with his 23 assists through 25 games. Number 9 is averaging just under 20 minutes of ice time per game, which is easily tops of any forward on the Sabres’ squad. At the ripe age of 22, Jack Eichel has all the makings of being a great leader for years to come. He has the ability to be the cornerstone of the Buffalo future, and this ten game win streak might be a glimpse into what he is able to spark in a team.

How Did The Sabres Get Here?

So they’ve got past that milestone. They’ve tied their best win streak in organization history (done twice before). It begs the question, can they keep it up? Just how far will these unlikely streakers run? Before you hit me the “bah humbug” when I tell you it won’t even get to 11, let’s look at how lucky 10 was in the first place.

Overall, it’s not an easy ten game stretch. There were two back-to-backs, and that MIN/WPG back-to-back is not one that many teams have success with. Not to mention, after that they got one day off before having to play is Sid the Kid’s building. Three road wins in the smack middle of a double digit win streak is absolutely crucial. So, kudos there.

Now, take a look at how many of those games went to OT, if you hadn’t noticed already. A whopping SEVEN wins on this win streak have come in OT. I’m not mathemagician but winning 70% of your games in OT is wild. What are the odds you make it to OT seven times, let alone win all of them?? Not only that, if you include in the three regulation wins, NINE (9!!!) games were won by just a single goal (boooo Philly). It’s not all luck, but you’d be hard pressed to find a team who can win 7 OT games within 20 days of each other.

This Is Where The Sabres Stall

They want doubters. They thrive on haters. Keep counting us out. Yeah, yeah, yeah, I get it. The Sabres now feel like the small kid that got no attention and deserves it because he answered 10 in a row in Fast Math Facts. They had their fun, now they need to maintain. If the Sabres can keep a steady pace, they might be able to steal a good, home-ice advantage playoff spot.

Problem is, they won’t. They’re heading out for another 3 game road trip. The Sabres head all the way down to Florida for a couple games. They’ll play the Lightning first, who sit right behind them in the overall NHL standings. The very next day they’ll have to play the Panthers. Although, this is definitely the order you would like this back-to-back to be in, I don’t see Tampa losing this game coming off a tough loss. Even if they are able to manage a W, it’ll be hard fought and leaving them tired for a Friday night game. They then make their way back up through Tennessee where they’ll face the other team right behind them in the standings. The Predators have played a very consistent style of hockey this year, and they should always be considered a tough out.

After that tough stretch, the Sabres will come back home for another game against a top tier team just a day after their duel with the Preds. The Maple Leafs will have (hopefully), a healthy Matthews by then, and Toronto is a scary team to match up with. If the first three teams are unable to dispatch Buffalo, I see Toronto taking advantage of line matchups with a tired Sabres team.

All in all, it’s fun to see the Sabres playing good, tough, clutch type hockey. I wouldn’t be too worried if I’m a rival, wouldn’t be too excited if I’m a fan. Stay grounded, enjoy the moment, and look for Buffalo to either be complacent with 10, or run with the wind. 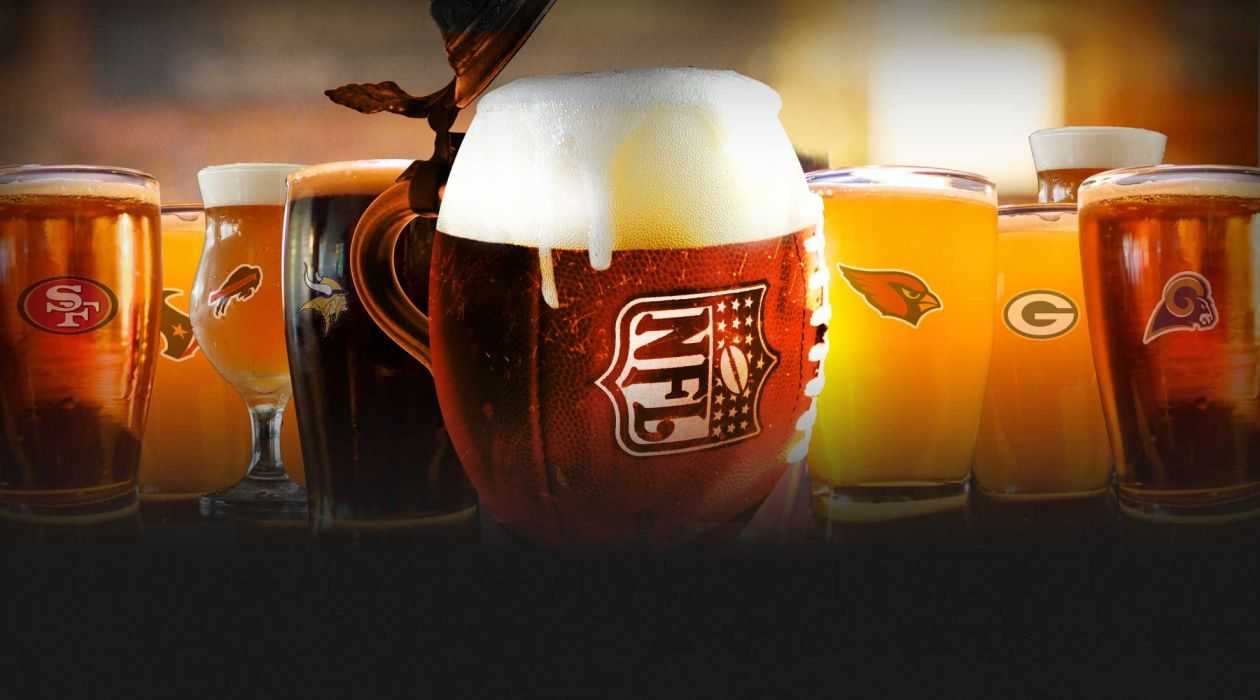 If Every NFL Team was an Alcoholic Beverage 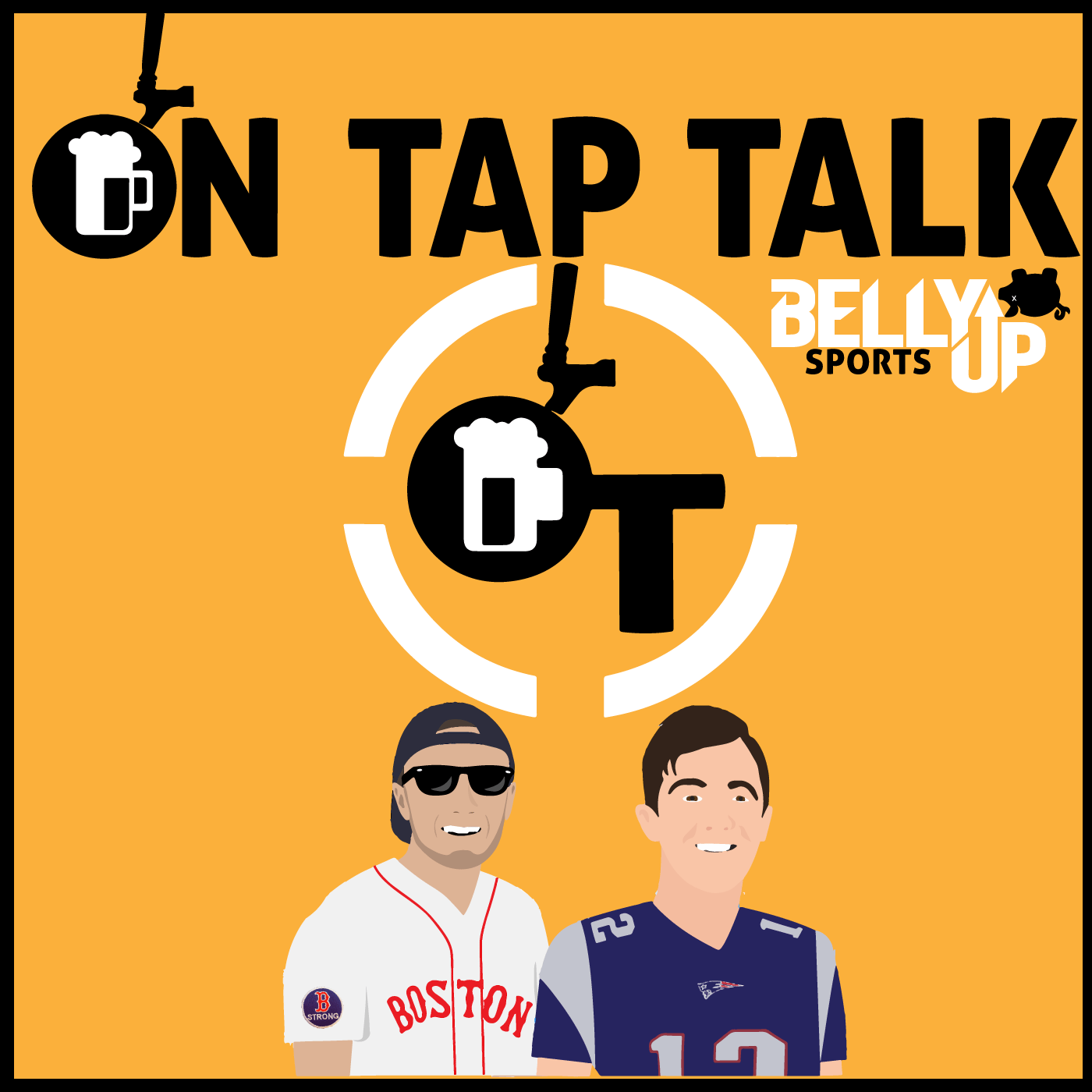