Takeaways From The Sparks Victory Over The Storm

The Los Angeles Sparks beat the Seattle Storm 83-75 on Sunday at Staples Center. The Sparks victory gave the Sparks their third win in a row. Los Angeles played tremendous defense on the Storm’s outstanding backcourt. Jewell Loyd and Jordin Canada were held to 3 for 17 from the field for 10 points.

The Sparks played great weak side defense and were fighting through screens to challenge all the Storm’s shots. Los Angeles shot 52% percent from the field and held Seattle to 42%. The Sparks has really stepped it up since the return of Candice Parker and seem to be hitting there stride before the playoffs.

In Candace’s second game back from injury, she scored a season-high 21 points. Also, she added seven rebounds. Parker also shot 56% from the field in the game going 9-16. Since returning from injury, it seems like Parker has not missed a beat. She looks focused and ready to carry the Sparks back to the WNBA Finals.

Nneka shook off a slow start to finish with 13 points. Ogwumike shot 6-12 from the field. She also added 10 rebounds, giving her another double-double. Nneka has ten double-doubles on the season. The Sparks can always count on Ogwumike to provide maximum effort.

Maria Vadeeva and Marina Mabrey combined for 24 points off the bench for the Sparks. Vadeeva had 14 points on 5-6 shooting and Mabrey had 10 points on 3-7 shooting. She also added two three-point shots. Both players both help the Sparks victory. Vadeeva is a second-year player, who is still trying to find her way around the league, she is versatile and can put the ball in the hoop. Mabrey is a rookie and has shown the ability to knock down some three-point shots. The bench play will be significant come playoff time. If Vadeeva and Mabrey can be consistent, it will help the Sparks tremendously. 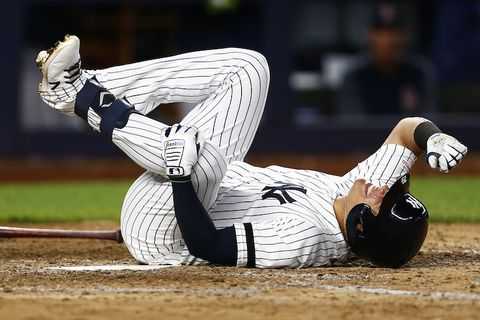 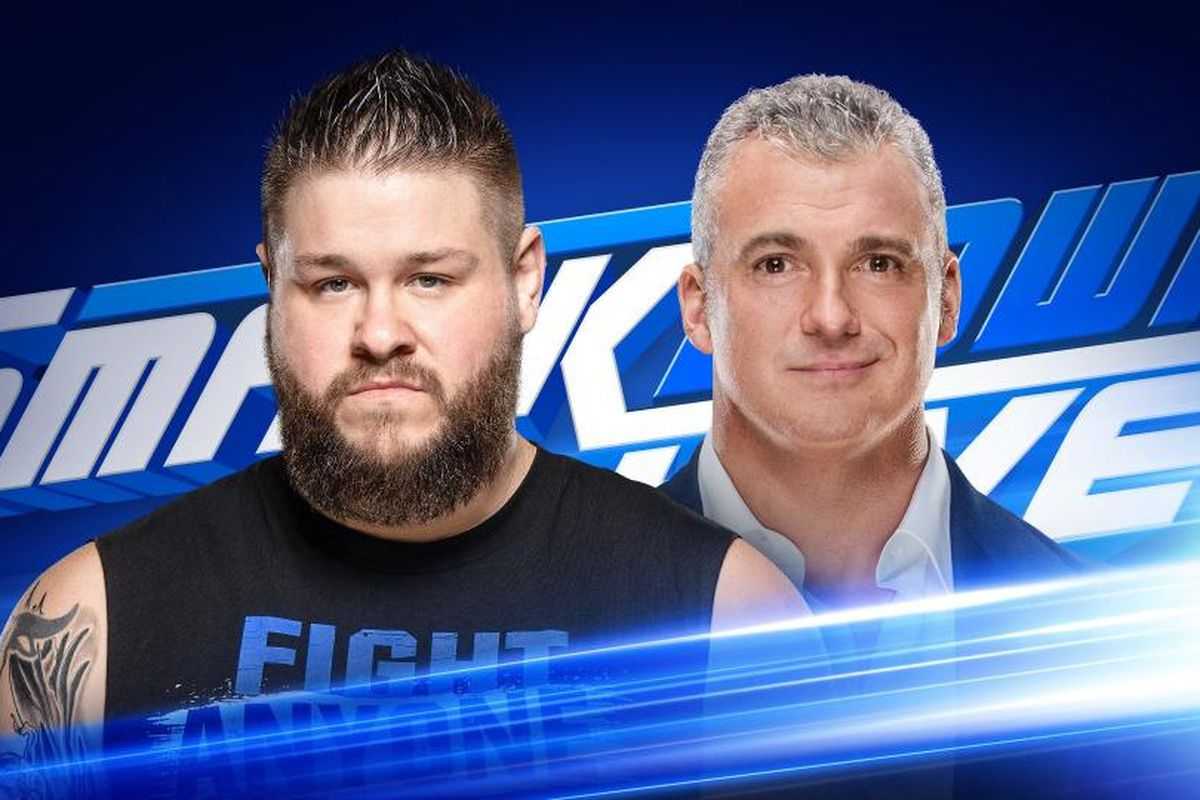