Hey everyone! It’s your girl, Kat AKA @TXSportsQueen! I recently went to Twitter and asked what would be one word to describe Asuka, Kairi Sane and Io Shirai. Check out just a handful of the extraordinary responses I received: exotic, G.O.A.T.s, majestic, badass, innovative. It was this answer that stuck out to me the most: warriors! How fitting for three women from ‘The Land of the Rising Sun!’ So, for this installment of the Queen’s Take – Japanese Warriors!

Merriam-Webster Dictionary defines warrior as “a person engaged or experienced in warfare.” Asuka, Kairi Sane and Io Shirai are warriors in the ring with their power and high-flying abilities. On the flip side, these women have been fighting for their place in the WWE since they arrived. Asuka signed straight to NXT while Sane and Shirai earned their way through the Mae Young Classic.

Asuka blazed her trail through NXT to become the hottest free agent when she came to the main roster. Her accomplishments are undeniable – Longest single reign as NXT Women’s Champion, incredible undefeated streak, winner of first Women’s Royal Rumble and winning the SmackDown Women’s title after the first Women’s TLC match.

After losing the title to Charlotte, Asuka teamed up with Kairi, winner of the inaugural Mae Young Classic and a former NXT Women’s Champion, when she made her main roster debut shortly after WrestleMania 35. While described as a powerhouse duo to take over the women’s tag team division, they fell short in their initial attempts to capture the titles.

Asuka and Sane, now known as the Kabuki Warriors, earned their shot at the WWE Women’s Tag Team Championships at the Hell in a Cell pay-per-view in October against Alexa Bliss and Nikki Cross. Towards the end of the title match, it seemed that the champions had the upper hand.

Out of nowhere, Asuka hit Cross with green mist (a la The Great Kabuki) to capture the gold! With their actions, they solidified their ‘heel turns.’ I put the quotes on the heel turns because although they’re taking a different approach, the Kabuki Warriors are well-beloved badasses! What’s heel about that?

Soaring to the top

Since Io Shirai first started with NXT, she made a name for herself as ‘The Genius of the Sky’ thanks to her beautiful moonsault. Io and Kairi Sane always seemed to be in battle with Shayna Baszler and the other MMA Horsewomen. After Kairi went to the main roster, Io attempted to capture the NXT Women’s title on multiple occasions, but was ultimately unsuccessful. At the conclusion of her steel cage match with Baszler (the first one for women in NXT), Io remained in the ring while Shayna left in celebration. Although she only came to the ring to help, Candice LeRae found herself on the end of a brutal attack from Io.

What was happening? The sweet and innocent Io Shirai snapped and turned heel! The turn was not initially well-received among the NXT faithful especially since she turned her back on her friend. It also brought about a new look and image from Io. The lone warrior who didn’t need anyone! Over the past few months, the NXT faithful have grown to accept this new side of Shirai. Again like her warrior sisters, a well-beloved badass with a different approach!

It’s plain and simple! Asuka, Kairi Sane and Io Shirai have EARNED their rightful places among the women’s division in the WWE! Anyone who says differently needs to have this head examined! I look forward to the next chapter of their journey within the WWE and more gold to come their way!

That’s all for this week’s installment of the Queen’s Take – Japanese Warriors! 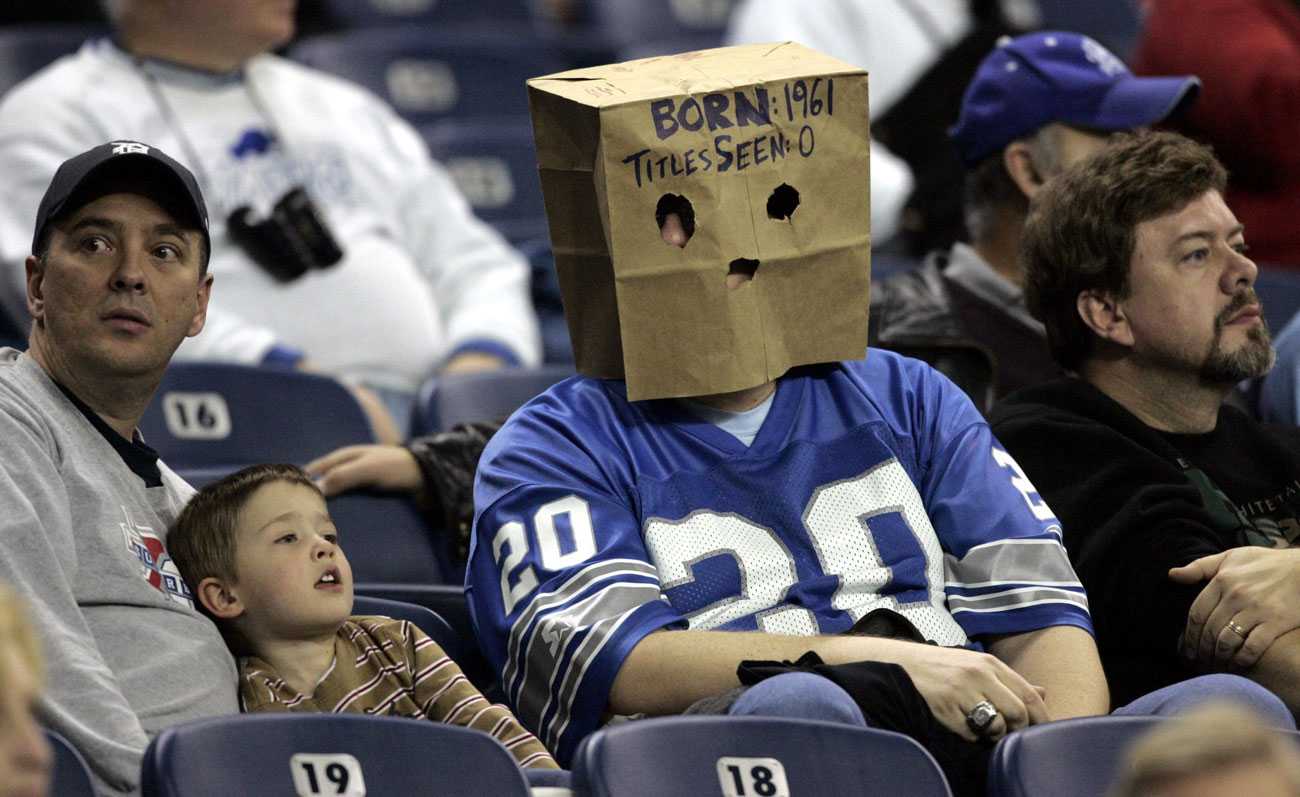 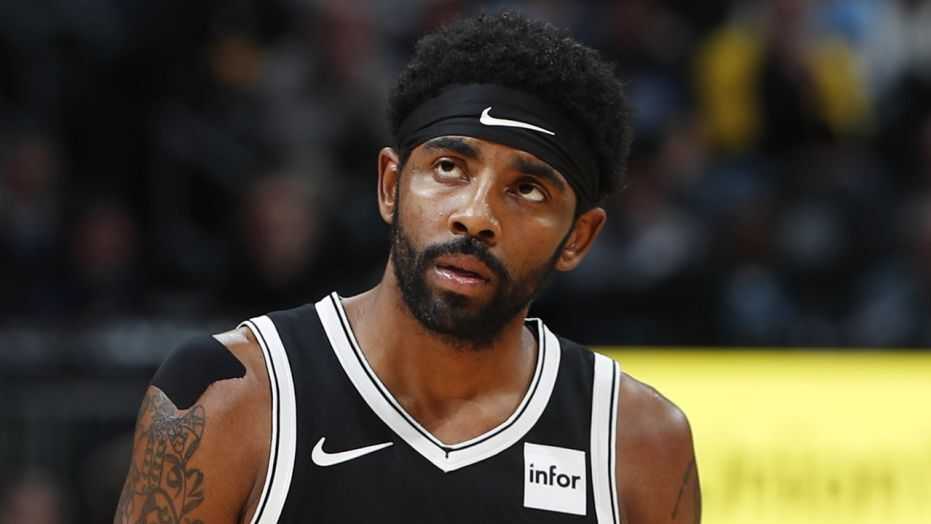 Kyrie Irving's Instagram Story Shows Just How Gutless He Is