The race results from Saturday have been inverted for starting positions for today’s Cup Series Pocono 150. Ryan Preece was scheduled to start on the pole, but after making changes to the car he must start from the rear along with Erik Jones, Chase Elliott, and others.

As drivers moved onto the track, a storm system was moving closer. No rain, but lightning was in the area so NASCAR parked the field on pit road.

Green flag is in the air!

On lap 4, the caution is out. Not for a wreck, not for debris, not for a competition caution…it’s for rain.

The rain has finally slowed up and the drivers are back out on track.

Kurt Busch is still your leader.

Trouble for Michael McDowell and he goes to the garage.

The first stage is mostly calm and Kurt Busch holds onto the lead to win stage one.

Kurt Busch leads, but not for long in this stage. Ryan Blaney takes the lead!

In the exit of the tunnel turn, Chris Buescher is around and there’s heavy rear damage.

Blaney leads at the restart!

Kyle Busch gives his teammate, Martin Truex Jr., a push, he pulls up beside the leader, but he can’t hold the position. He falls behind Blaney, but stays in 2nd.

Farther back in the field, Chris Buescher is sideways. He manages to save it, but the caution flag is out.

Blaney leads as the green flag waves, but Martin Truex Jr. moves ahead of him. Blaney is not giving up and he moves back to the lead.

Busch passes Blaney for the lead.

With 18 laps left in stage two, Denny Hamlin moves to the lead.

Blaney makes contact with the left rear of Kyle Busch and he spins hard into the wall. His day has come to an end.

.@RyanPreece_ went for a spin while @BubbaWallace caught some air!

You can hear the relief over the No. 43 radio 😅. pic.twitter.com/GgAZhGOW9O

The green flag is back out, but not for long. Ryan Preece is spinning. Somehow Bubba Wallace barely misses it.

Final Stage of the Day

At the restart, Kevin Harvick goes to the top spot!

25 laps remain as the sunlight fades at Pocono Raceway and there are no lights at this track.

With only 20 laps to go, Truex is the leader.

Truex has to pit and Hamlin moves back to the lead.

Denny Hamlin wins the Pocono doubleheader part two, the organics 350! This is his fourth win of the season!

The big race weekend has come to an end. If you missed any of the action, click here. Also, stay tuned to Belly Up Racing for all racing coverage.

Next up: Indianapolis Motor Speedway! 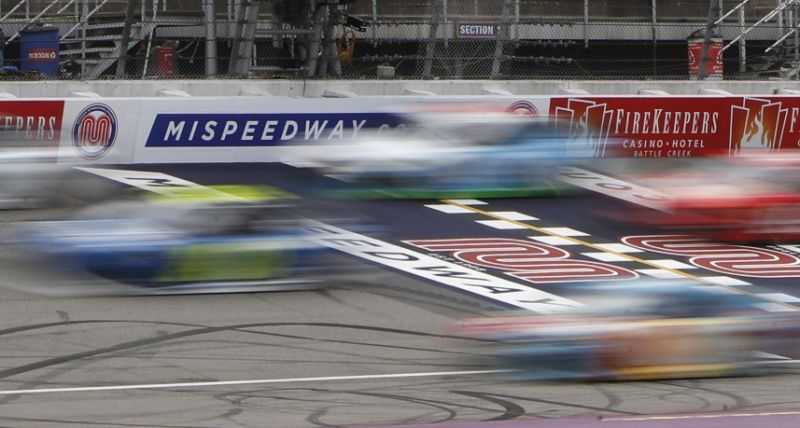 Halfway Reflection of The 2020 Season 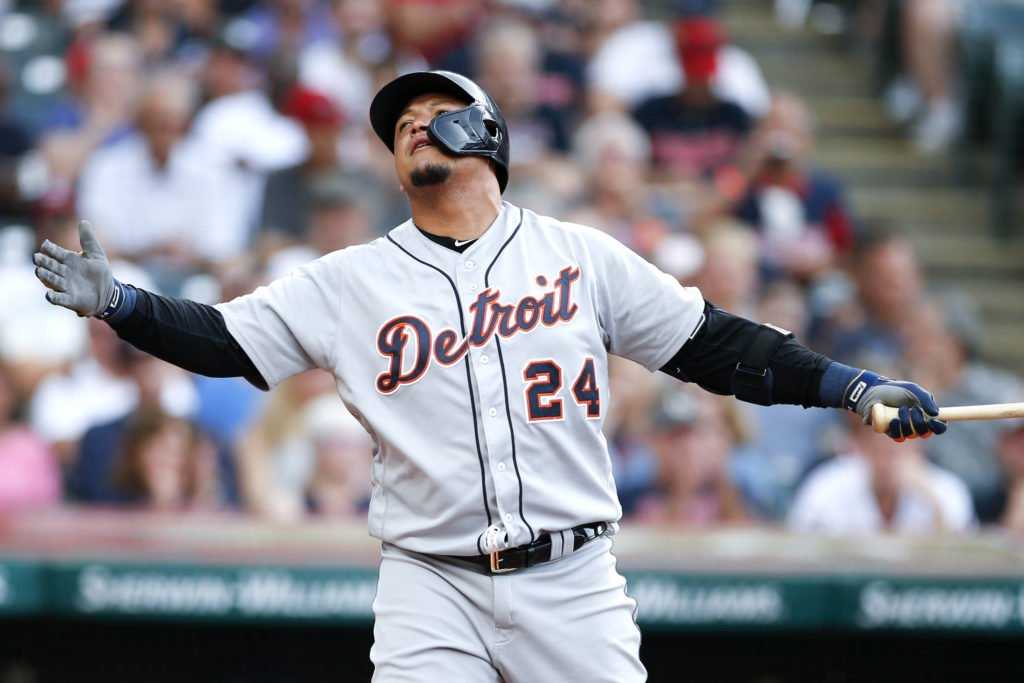