Halfway Reflection of The 2020 Season

It is hard to believe that we are closing in on the halfway mark of the 2020 NASCAR season. While it wasn’t the regular season that was planned due to a nearly 10-week shut down due to the COVID19 pandemic,  this year has served as a great opportunity to test things, to learn new methods of evolving the sport for the future. As the Gen7 car debut has been pushed back to 2022, there was speculation that newer venues will be part of the schedule come 2021.

That will be the case in the form of Nashville Super-speedway confirming the adding of a date in June 2021. Then Road America in Elkhart Lake, Wisconsin is in the negotiating stages. There has been the elimination of practice and qualifying to decrease the number of people in the garage on a given weekend. It has also been a good cost-cutting measure. Doubleheaders and weeknight racing have occurred too. These moves have had positive feedback. I figure if you have to blow up the regular season schedule then you might as well try and learn new things to help grow the sport. Here are some of the things expected to stay from here on out after the halfway point of 2020.

Weeknight racing, at least the possibility of it has been discussed for years. Especially ever since the 2012 Daytona 500, which was run on a Monday night. There are several tracks within driving distance of Charlotte where this can easily work. (Atlanta, Bristol, Charlotte, Charlotte Roval, Darlington, Daytona, Martinsville, and Richmond) Charlotte, Darlington, and Martinsville have been used already, and The All-Star Race was relocated to Bristol Motor Speedway on Wed July 15th. Expect weeknight races for 2021 and beyond.

2. No Practice or Qualifying

In an effort to cut costs, and limit time spent at the track in large crowds. This I think can improve the quality of racing. Which it seems like it has because Green flag passes have been up. Plus the uncertain circumstances going off into turn one week in and week out add another form of excitement for the fans and drivers. Just a few short things I think could stick around for the next few years. Now let’s get on with who I think at the halfway point is a player and who could potentially be in trouble.

It seems to me that Team Penske has been the class of the field this season between its 3 teams of Logano(2 wins) Keselowski(2 wins) Blaney(1 win) and consistent top-ten finishes as well. Hendrick Motorsports has improved so to speak, with 1 win each out of Chase Elliott and Alex Bowman. The Toyota camp and Joe Gibbs Racing surprisingly just has won with Hamlin(3) and Truex Jr.(1)

In his farewell season, JJ has shown flashes of brilliance, having come up empty handed in his search for Victory Lane, with just 2 Top 5’s and an average finish of 15.8.

In his 1st season with new Crew Chief James Small, the team hasn’t mustered the success that they normally are accustomed to with just one victory. Which came at Martinsville, but there are only 2 Top 5’s and an average finish of 14.5, and 2 DNFs. Which will not get the job done come playoff time. If you’re looking for positives, Truex has gone from 17th to 7th since the return of NASCAR.

It will be interesting to see what happens next as we hit the summer stretch and proceed toward the playoffs. In the season that produced many winds of change. In other words, it has been a win for the fans to learn alongside the sport, but the real experience will be when 100% fan attendance can happen again, the class is in session!

As always make sure you are following me on Twitter, and the rest of the Belly Up Racing team. 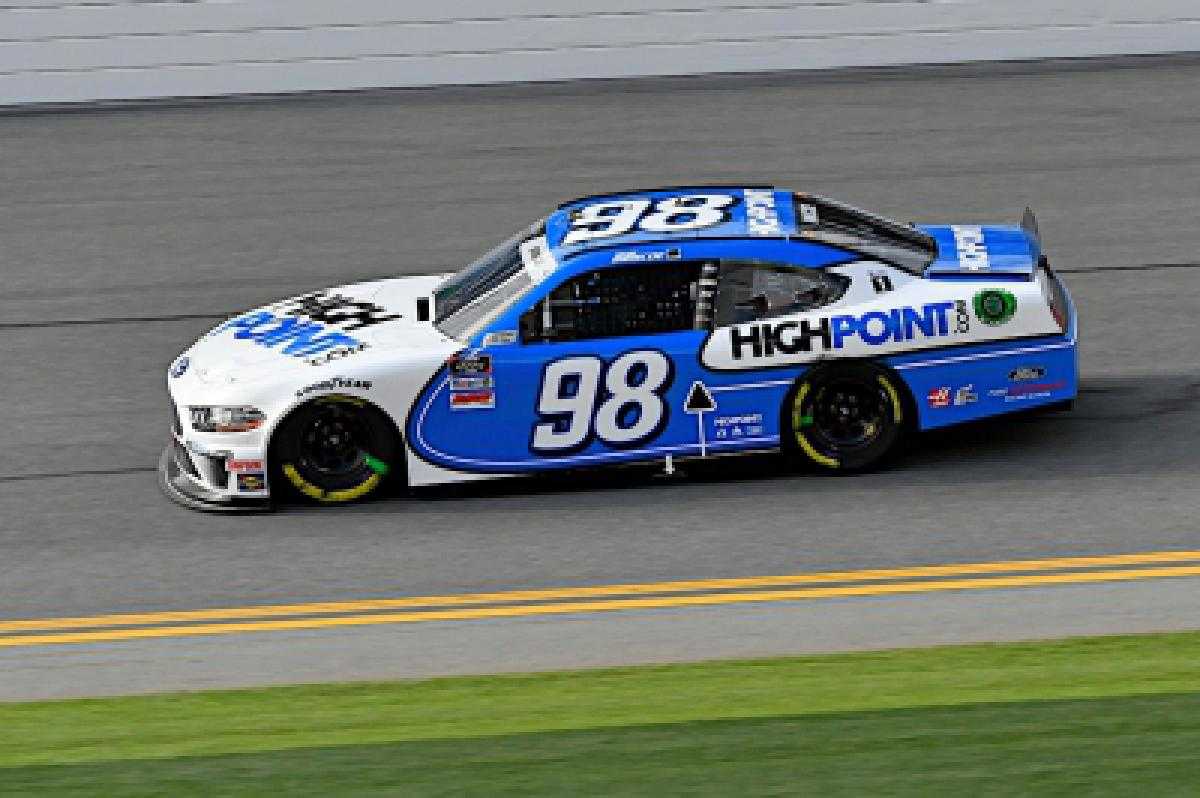 In Case You Missed It; Pocono Xfinity Green 225 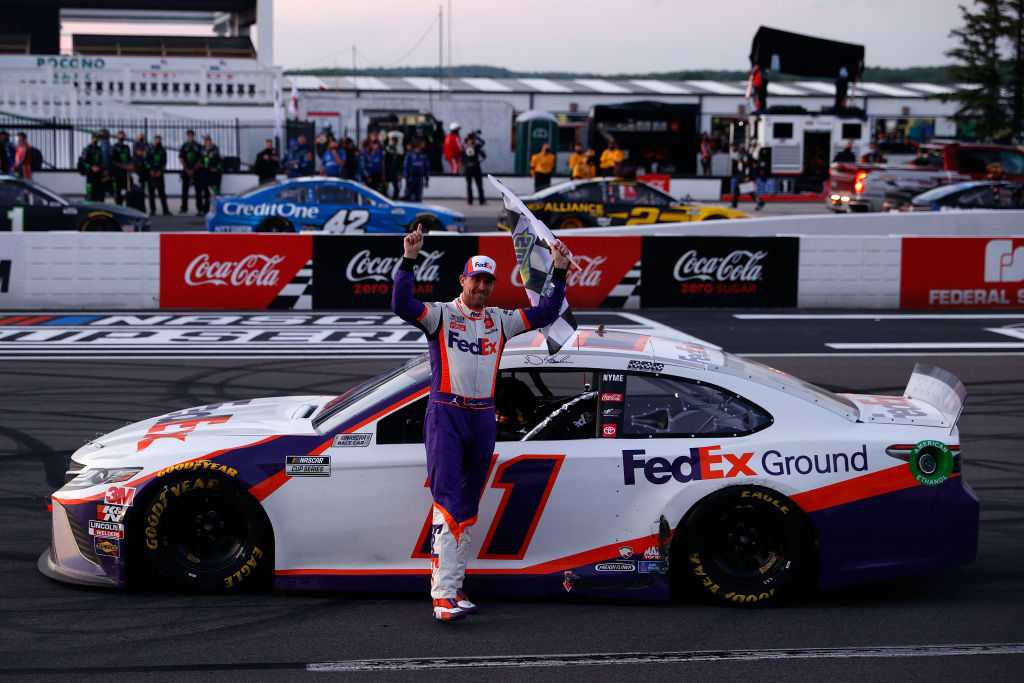