NHL Free Agency: Which Goalies Have Their Moving Vans Packed?

It seems like yesterday that the Tampa Bay Lightning won their second Stanley Cup but in fact, it was actually last Monday. And at this time of year, teams are playing preseason games and figuring out how to build rosters. But thanks to #CoronaSZN, everything was pushed up by five months and the NHL free agency period started yesterday. Goaltenders are at a premium in this league and the right goalie could bring a deep Stanley Cup run. Let’s take a look at which notable goalies have their moving vans packed during NHL free agency.

One of the biggest names among goalies in NHL free agency is Henrik Lundqvist. After the New York Rangers announced that they bought out the remainder of his contract, Lundqvist set sail in free agency. He landed in the Nation’s Capital on a one-year, $1.5M deal. Lundqvist has spent his career in the Big Apple and helped the Rangers to a Stanley Cup Final appearance in 2014. But “King” Henrik has 61 career playoff wins, which is only second to Marc-Andre Fleury among active goaltenders. The Capitals needed a reliable backup for prospect goaltender Ilya Samsonov and the 38-year old Lundqvist provides that stability.

A new journey begins with ONE goal in mind. I’m really excited and grateful for the opportunity to join the @Capitals
See you soon, DC!#ALLCAPS pic.twitter.com/DuShlGUwGR

Holtby had been the backstop of the Washington Capitals for the last six seasons, including a Stanley Cup win in 2018. After the Caps made it clear that Ilya Samsonov was their guy going forward, Holtby looked elsewhere and has found a home in Vancouver. The Canucks have the same problem as the Capitals in that they also have a young goalie in the wings, Thatcher Demko. Demko is the Canucks’ goalie of the future, but Holtby has rings and that might provide juice to a young team looking for an edge.

Markstrom emerged as one of the top goaltenders in the NHL last season and helped Vancouver advance out of the Stanley Cup Qualifier. However, he suffered an injury in the playoff round and was replaced by the aforementioned Demko. Markstrom looked for a big payday as a reward for his efforts and when the Canucks wouldn’t budge, Calgary came knocking. The Flames might have found stability between the pipes since Mikka Kiprusoff retired seven years ago.

HOW SWEDE IT IS!

The #Flames have signed Jacob Markstrom to a six-year contract: https://t.co/A2KIp5FaDV pic.twitter.com/xLB6IJADGE

Like Calgary, the New Jersey Devils have been searching for stability in net since Martin Brodeur departed in 2014. They thought Corey Schneider could provide it after Lou Lamoriello’s last draft with the Devils in 2015. Following Schneider’s buyout, the Devils are taking a chance in free agency with Corey Crawford. Crawford finished last season with a .917 GAA. This was despite the Blackhawks having one of the worst defenses in the league statistically. The Devils get an experienced Stanley Cup-winning goalie while continuing to develop Mackenzie Blackwood and Gilles Senn.

I have a lot more content in my wheelhouse by clicking here, including my NFL Over-Reactionary Hot Seat Scale. Also, please check out my live show A-Round for the Weekend on most Fridays and my weekly podcast No Credentials Required that drops every Wednesday. 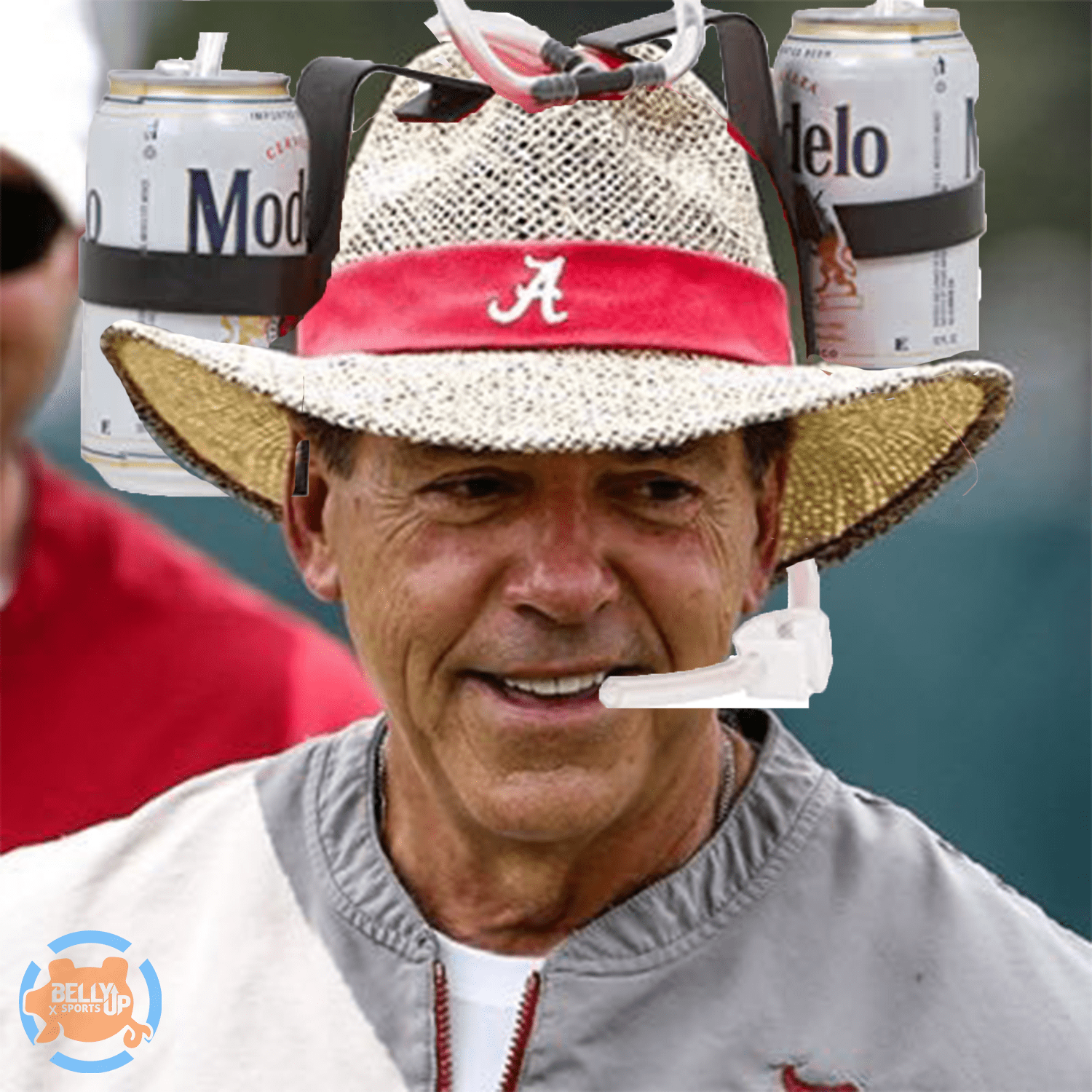 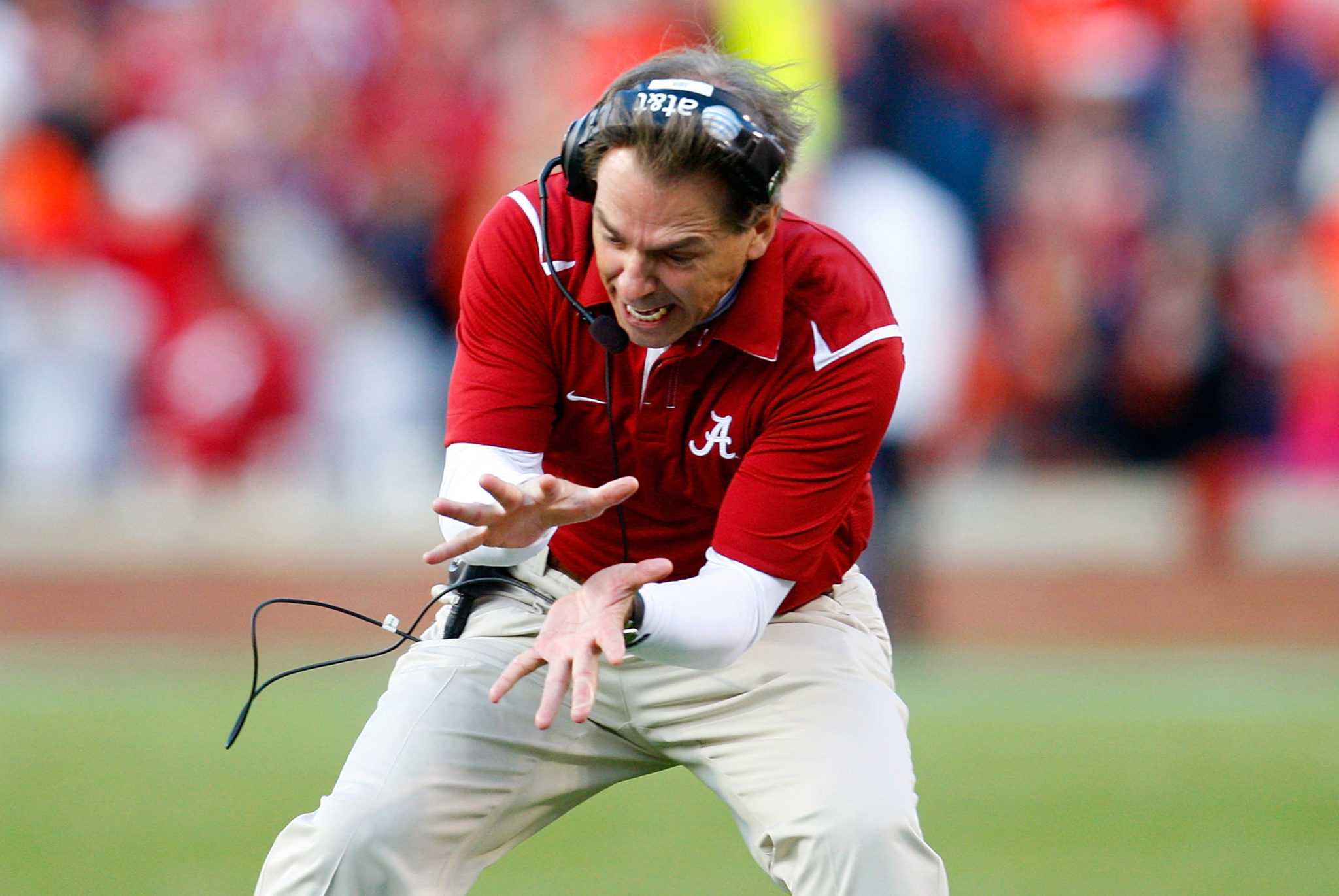