There is only one king Washington has ever accepted. That was Goaltender Henrik Lundqvist. Unfortunately for the Washington Capitals, he will not grace them with his presence for the 2020-21 season.

Some tough news I need to share with you all.. pic.twitter.com/y7ZtAoo39Q

“I will not be joining the Capitals this upcoming season. After many weeks of tests and conversations with specialists around the country, it’s been determined that a heart condition will prevent me from taking the ice.”

His announcement comes one month shy of the presumed regular season start date.

The Capitals purchased the remaining season on Lundqvist’s contract with the Rangers in October for $1.5 million. His departure will free-up cap space, allowing the Capitals to look into adding another forward or possibly a backup goaltender.

Lundqvist’s announcement came early Thursday. Although, it was too early for the Capitals to decide if they want to bring up Pheonix Copley or Vitek Vanecek from Hershey or shop around for a backup goaltender.

No one will miss out on the absence of Lundqvist more than Ilya Samsonov. Lundqvist is a top-tier goalie, and his experience would be invaluable to the young goaltender.

Samsonov remains the expected starter for the 2020-21 season. The 23-year-old rookie only played in 26 professional games in the 2019-20 season. His regular season was cut short after the NHL’s response to the pandemic, as well as an ATV injury that sidelined him prior to the postseason. The Capitals organization expected Samsonov to compete for his spot against the veteran netminder.

Lundqvist’s reign ended before it ever began. There is no calculating the effect his absence will have on the team. He was more than just a Vezina trophy winner. He was a leader to all players, on and off the ice. As a long-time goalie for the Rangers, he was an integral component for any of their success.

The Capitals released a statement shortly after his announcement, supporting his decision and wishing him the best with his recovery.

Statement from the Washington Capitals on Henrik Lundqvist pic.twitter.com/PUvwVKTo0n

“We stand by Henrik’s decision. We want to wish him and his family all the best moving forward.”

I doubt what he has is contagious, but Washington fans are now heart broken. 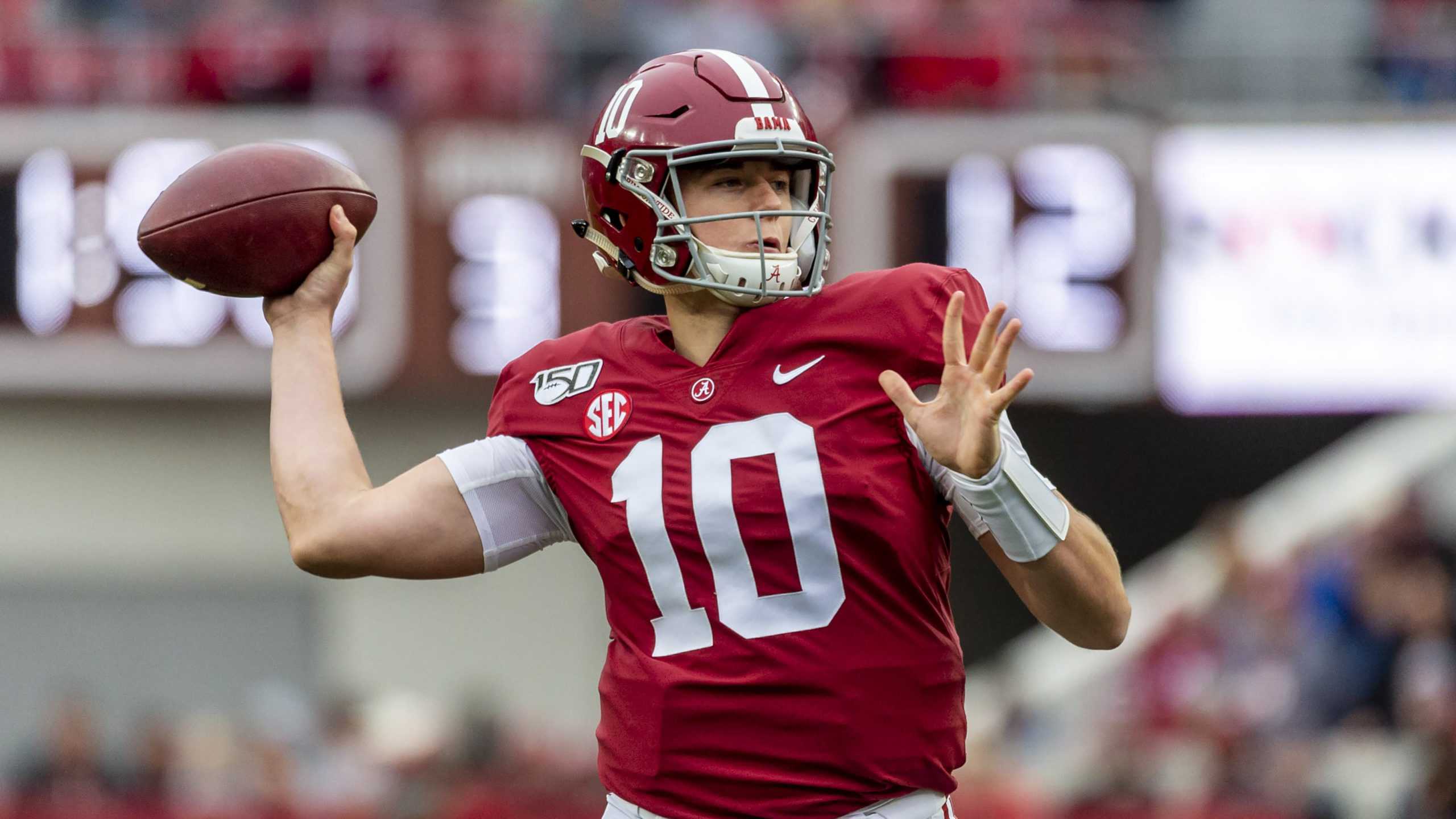 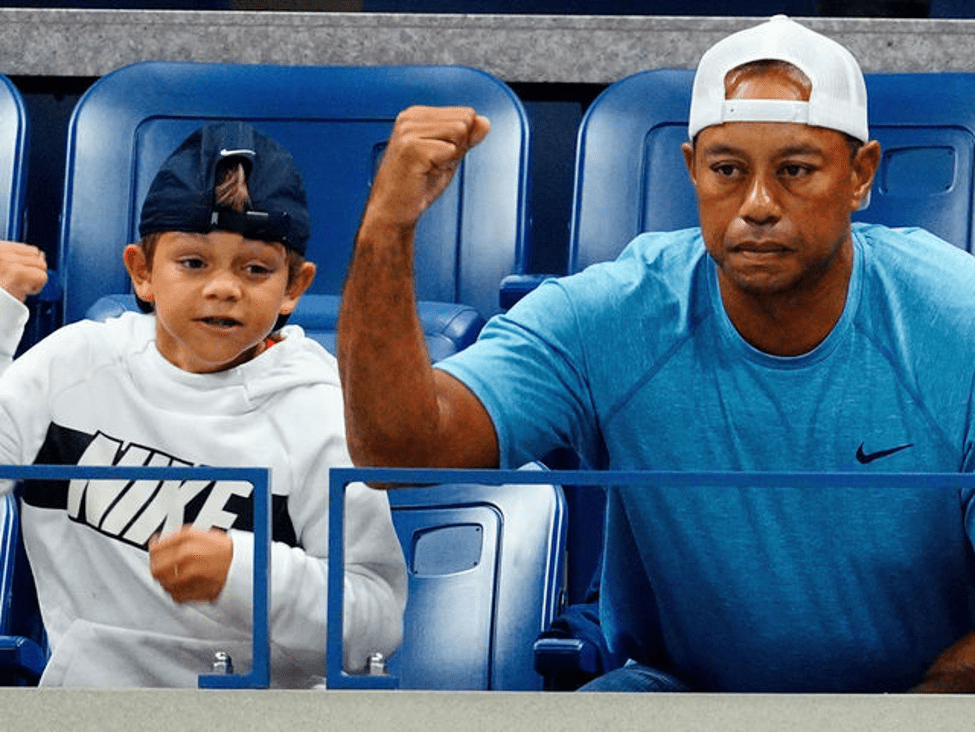 Tiger Woods’ Son Deserves a Spot on the PGA Tour