Due to the COVID-19 pandemic, World Cup qualifying has largely been postponed. Because of this, World Cup qualifying matches are going to be coming soon, as the tournament in Qatar is now less than two years away. With these matches, there always seems to be some surprises that lead to an unexpected side making it to the big dance. Be that Panama in 2018, Togo in 2006 or Slovenia in 2010, there always seems to be sleepers. Here are some of the teams that should be on the radar for possible qualification. This will be a series, starting off with CONCACAF.

Perhaps the side with the most meteoric rise in the North American region, Curacao looks to be a realistic threat to some of the sides looking to get in. Curacao is a side that can play and has a real identity; not a common theme among a lot of North American sides outside of the U.S. and Mexico. They play with a Dutch flair and a possession-based game.

Outside of the style of play, there is a real quality to the side. When Curacao made the quarterfinal of the most recent Gold Cup, they made waves. Drawn into a group consisting of Honduras, Jamaica and El Salvador, the island nation was not expected to progress. Following an opening match defeat to El Salvador, it looked as though that would be the case. However, showing their determination, they bounced back. A draw against Jamaica followed and a strong win against Honduras saw them progress as a runner up.

In the quarterfinal, they met a heavily favored U.S. side. The resilient islanders didn’t go down without a fight. Only falling 1-0 to the eventual runner-up, it was arguable that the better side lost. Curacao outshot the hosts 15-10, with five being on target as opposed to the Yanks’ three. Curacao also held more possession by a margin of 53-47. Showing that they can compete with the big boys of the region, it would come as no surprise if they were to qualify for Qatar 2022.

Jamaica is always the perennial ‘will they, won’t they’ team in CONCACAF. They are always threatening, but never seem to deliver. They always get a good tournament in during the Gold Cup, even knocking off the U.S. or Mexico on occasion. With a side that is explosive and has weapons all over the field, there isn’t an excuse for not coming close to qualifying.

Capable of an upset, Jamaica could overtake an aging Panama and an underperforming Honduras. There definitely is an opening for the Reggae Boyz. The question that remains around this team is their consistency and if they can win the games they should, while also getting the occasional upset.

Andre Blake is a keeper capable of stealing a game. Along with numerous strong players in attack, they should be able to challenge for one of the World Cup spots.

Canada is perhaps the most disappointing team in CONCACAF for a number of years. There really is no reason that Canada should only have one World Cup appearance in their history. However, the Candians have seen a rise in recent years that could see them challenge.

Having beaten the U.S. in the Nations League last year, they have shown that they can knock off the perennial favorites. That, paired with the recent success of Candians in Europe, could mean good things for them going forward.

Alphonso Davies is one of the brightest stars in the game. Davies was a finalist for the Golden Boy award and won the Champions League with Bayern Munich. Jonathan David playing in Ligue 1 for Lille, Junior Hoilett with Cardiff City and Cyle Larin at Besiktas is likely the best group of Canadians that they have had playing abroad. The timing for their first qualification since 1986 couldn’t come at a potentially better time, with Canada co-hosting the 2026 World Cup with the U.S. and Mexico.

Will They Make the World Cup?

Whether or not any of these teams are able to qualify is yet to be seen. It certainly wouldn’t be surprising to see one of these side make it as they certainly possess the quality to cause some upsets and get to the World Cup in 2022. 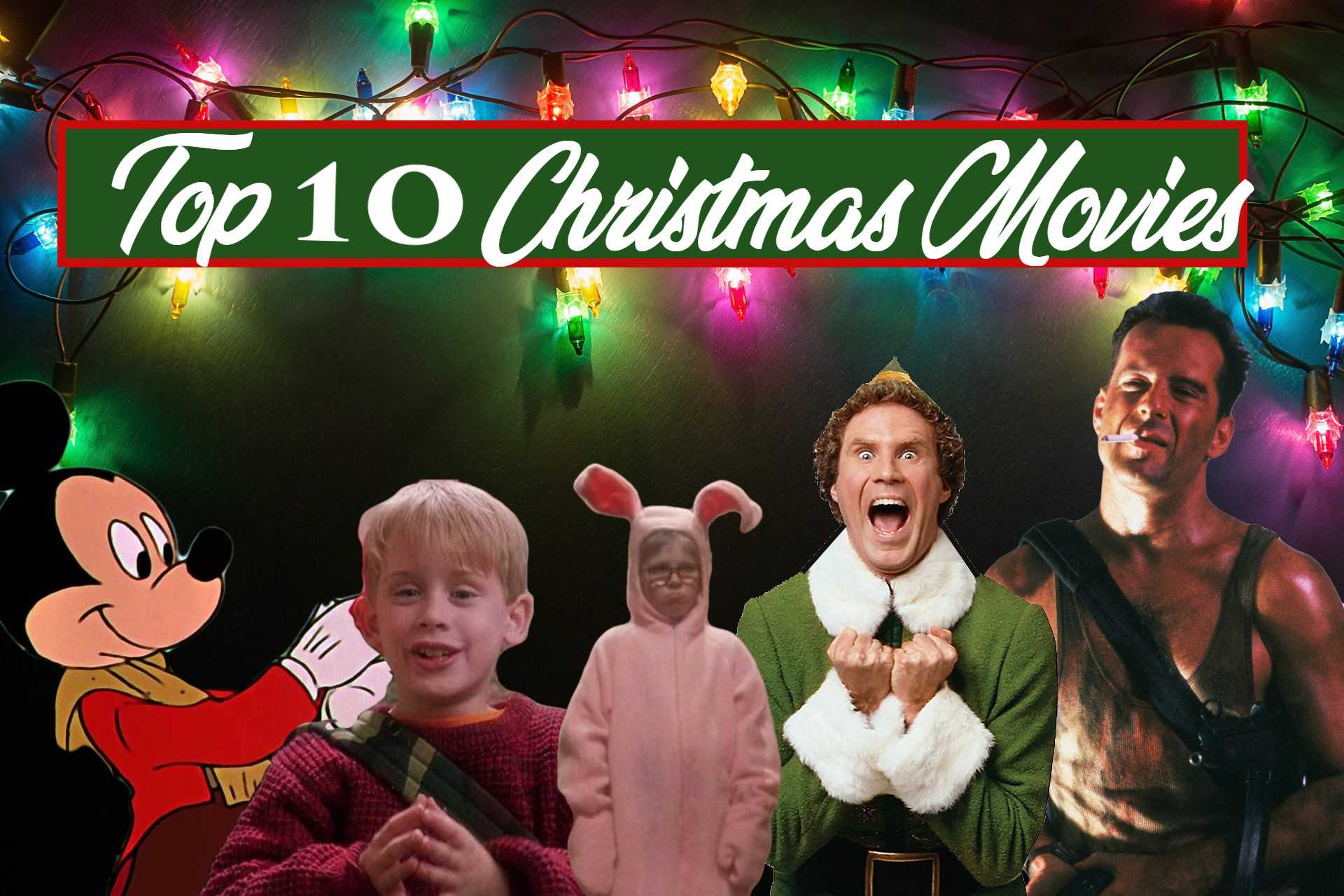 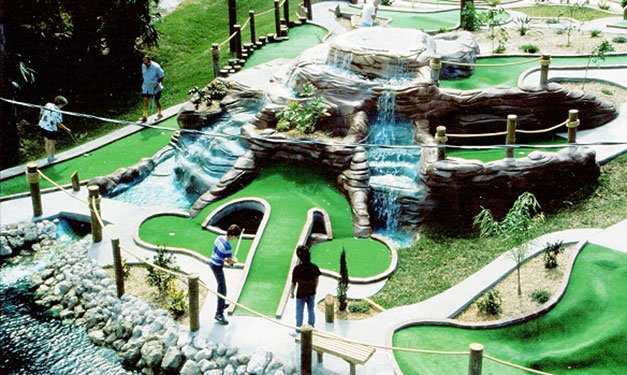