It’s almost here. The New York Rangers will be back on the ice on January 14th at Madison Square Garden against the Islanders. The last time we saw the Blue-shirts in action, they were getting swept out of the playoff bubble by Carolina. So, what have they been up to in the last 148 days? Franchise legends were let go. Some ping pong ball luck occurred. Some head scratching free agency decisions were made. Restricted free agents were kept. Lets dive into the changes.

The End of an Era

Two franchise cornerstones departed the Rangers in the offseason. The less significant, but still impactful, was trading Marc Staal. Staal played in a combined 999 regular season and playoff games for the Rangers. He was a fixture on the blueline for 13 seasons. After signing an extension for six-years, $34.2 million in 2015, his game slowly worsened and eventually became a popular sounding board for Rangers fans’ frustrations because of the size of his contract and his diminishing skill. Staal was used primarily as a third pair defensemen this past season, but it was time for him to give way to younger prospects the Rangers have developed in their system. Removing his cap hit of $5.7 million allowed the Rangers to resign Tony DeAngelo, a trade any Rangers fan would make.

The biggest offseason departure was the King, Henrik Lundqvist. He is the holder of countless Rangers and NHL records. Hank has been one of the best goalies in the world for the past two decades. He gave the Garden faithful so many unbelievable moments over the last 15 seasons. His number 30 will be hanging in the rafters in the not too distant future. The Rangers buying out Hank was not a shock to anyone following the emergence of Igor Shesterkin. Although it still was unsettling knowing he would not be putting on a Rangers jersey again. Unfortunately, Henrik just shared this past week that he has been dealing with a heart issue and will need to undergo surgery to fix it. If this is the end of his storied career, Rangers fans truly thank him for all the great memories.

A year after getting some lottery luck to move up to the second pick, which they used to select Kaapo Kakko, the Rangers hit the lottery and selected generational talent Alexis Lafrenière. Lafrenière was by far the consensus number one pick, with talent evaluators comparing him to the likes of Sidney Crosby. Now, Rangers fans should not expect him to come in and score 50 goals in his rookie year. Though but it is not irrational to get very excited about his future. The Rangers having a possible line of Kakko, Lafrenière, and Chytil is something to watch for. Chytil and Kakko really stepped up in the bubble and were two of the top players for the Rangers in the offensive zone. If the Rangers decide to throw Lafrenière on that line, we could get an inside look at what the Rangers could have the next 10 years.

Lets start with the biggest head scratcher, losing Jesper Fast to the Carolina Hurricanes. The Rangers did have a cap issue coming into the offseason, but losing Fast to Carolina was tough especially with him signing for just $2 million per year. Rangers President John Davidson explained it was the length of the contact that they couldn’t agree on. Fast would sign a three year contract with Carolina. Fast had been the Rangers best penalty killer and most reliable defensive forward for the past few seasons and was a guy that could play up and down the lineup.

The Rangers will need to lean on Phil Di Giuseppe and new signee Kevin Rooney, who was a valuable penalty killer for the Devils last year. The other surprising move was signing struggling defenseman Jack Johnson. The former USA Olympian was bought out only two years into a five-year deal he signed in 2018 with Pittsburgh. Similar to what Staal became in New York, Penguin fans bashed Johnson and his play was seen as a big reason for the disappointing season the team had last year. Johnson will provide some veteran presence on the blueline. With so much young defensive talent, will see how the Rangers handle his ice time. With top prospects K’Andre Miller and Libor Hajek both fighting for the final defense spots, losing time to an aging Johnson will not sit well with Rangers fans if his struggles from Pittsburgh continue this year.

The Rangers re-signed all their RFA’s over the offseason. The two that were in question were Tony DeAngelo and Ryan Strome. DeAngelo was in line for a nice raise after putting together a really nice season. He signed a two-year, $9.6 million extension with money that was freed up by moving Staal to Detroit. DeAngelo scored 15 goals and had 53 points last year but gives the Rangers a bit of nastiness in the defensive zone and has improved in his own zone these last 3 seasons since coming over from Arizona.

Strome signed a similar extension of two-years, $9 million but he was the subject of trade rumors all off season. His name was floated during the draft in just about any prospective deal the Rangers would make. He decided to stay put and will be back centering the second line again this year. When you look at the center market, there were no better options for the Rangers and getting him on a short team two year deal takes a lot of risk out of the deal for the franchise and also keeps his trade value.

The other two important RFA signings were Brendan Lemieux and Alexandar Georgiev. Both were expected to re-sign with the Rangers but are important players for them. After two solid seasons as Hank’s backup, it made the Rangers decision to buy out Lundqvist easier. Now they will go with a tandem of Igor and Georgiev. With Igor only having a handful of NHL games under his belt, Georgiev will see a large split in games and act as a number one goalie rather than a backup. After leading the goalie rotation in starts (32) with a 17-14 record, he showed he is capable of being a reliable starter.

Lemieux gives the Rangers a bottom six forward with some grit that isn’t afraid to drop the gloves. He’s also shown some ability in the offensive zone. I think Rangers fans want to compare him to Sean Avery but I don’t think that is a fair comparison for him. He should slot in on the fourth line and has some ability to play up the lineup as an injury replacement.

With training camp starting next week will see if the Rangers make any last minute moves before the season starts. 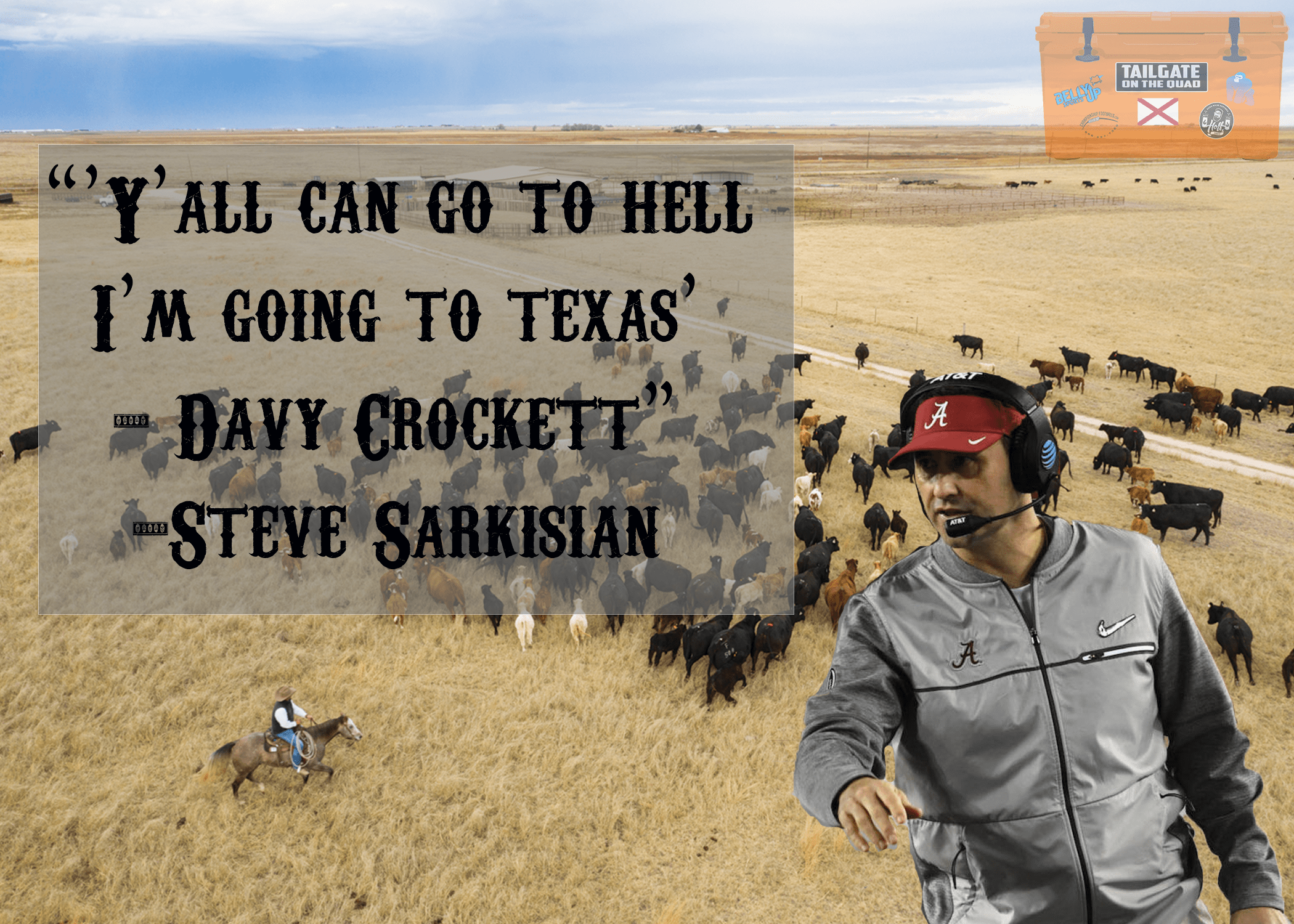 Sarkisian to Texas: It’s So Hard to Say Goodbye 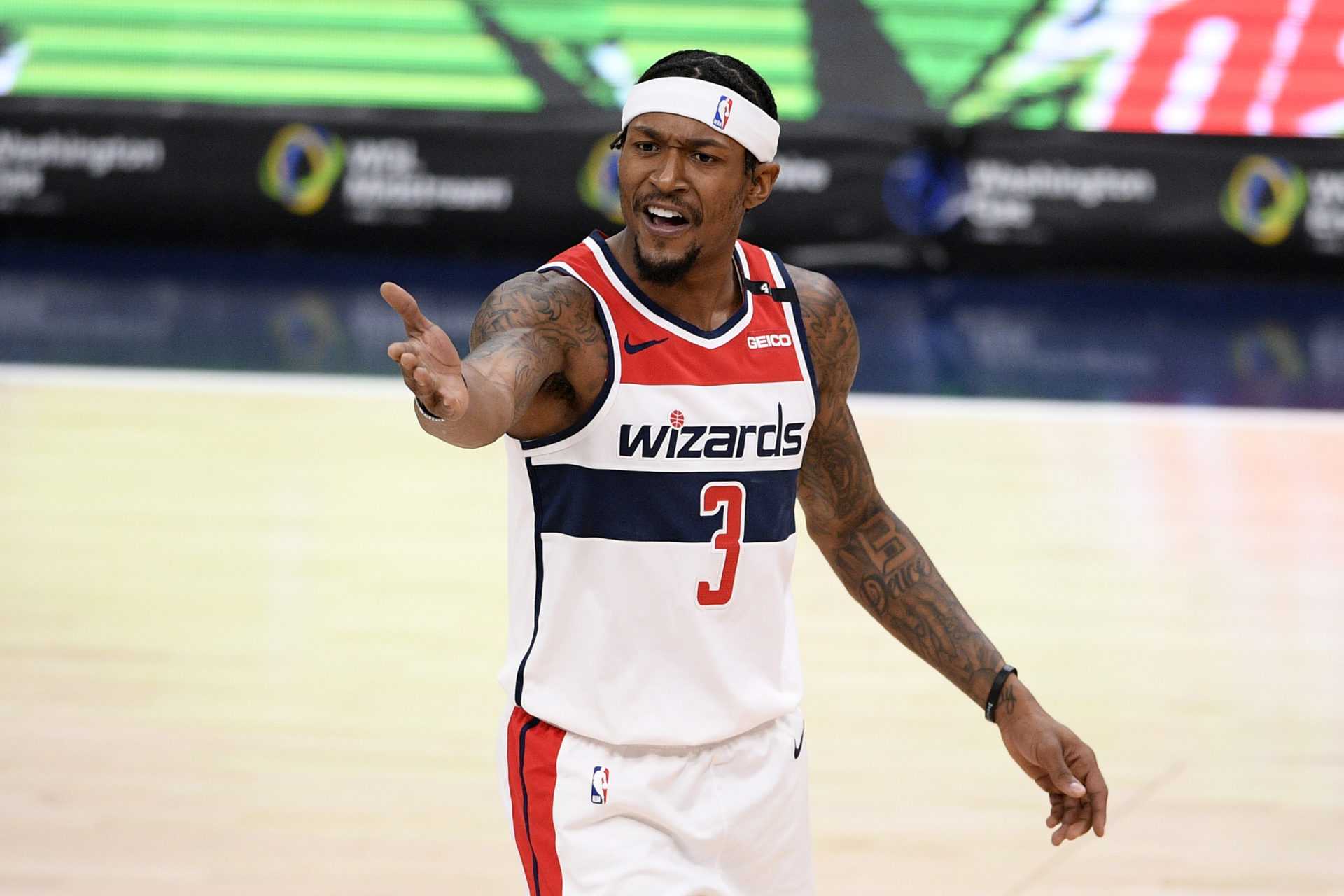