The NBA has just added a game to the schedule, and it’s only a matter of time before we see more of it.  Woj just bombed us and tweeted that the SexLand Cavaliers will be going up against Nikola Jokic and the Denver Nuggets this Friday.

More Games Will Be Added

Added game, per NBA: Denver at Cleveland on Friday.

While I am glad to see some more SexLand action, I am more interested in seeing if this will lead to a chain of events.  It is likely with the NBA cancellations thus far that we will eventually see more of this.  The NBA has made it a priority to get their games in, and while not all the players are on board with this year’s rules. They are still showing up.

The NBA is more in the same predicament that the MLB was more than the NFL.  Granted, baseball is outside, and no fans were allowed anywhere, nor did markets travel coast to coast. However, with the length of the season and cancellations, the MLB tried to make up the games it could.  If the standing are close, enough missed games could cause playoff implications, and this season has already been dramatic enough.

We’ve seen a few different teams have cancellations going all the way back to the first day of the season. Some teams have enough negative tests, but they don’t have enough players to fill a roster.  What will come of this when the playoffs roll around?  No idea.  The MLB ended up going off of winning percentage, which was met with mixed reviews.

How the NBA Is Going to Be

At the end of the day, the NBA shows no sign of letting up. They will continue to do what is best for the business of basketball and try to protect the players and staff as much as they can.  How much will that end up being?  Nobody knows.  That will likely be met with mixed reviews either way.  However, it will be interesting to see if they will start trying to add games in now and get as many makeups as possible or overload the second half of the season for some teams with makeup games.  Now that could have even more playoff implications with teams trying to position themselves in higher seeds for home court.  Does it run the risk of injury? Yes.  But again, the NBA is looking after their money this season, and it’s becoming more and more obvious by the day.  Hopefully, they can make it up to everyone next year.

For more on the NBA and all sports, hit me on the Twitter machine @lagraham2 and follow Belly Up Sports around for the best and funniest sports content out there. 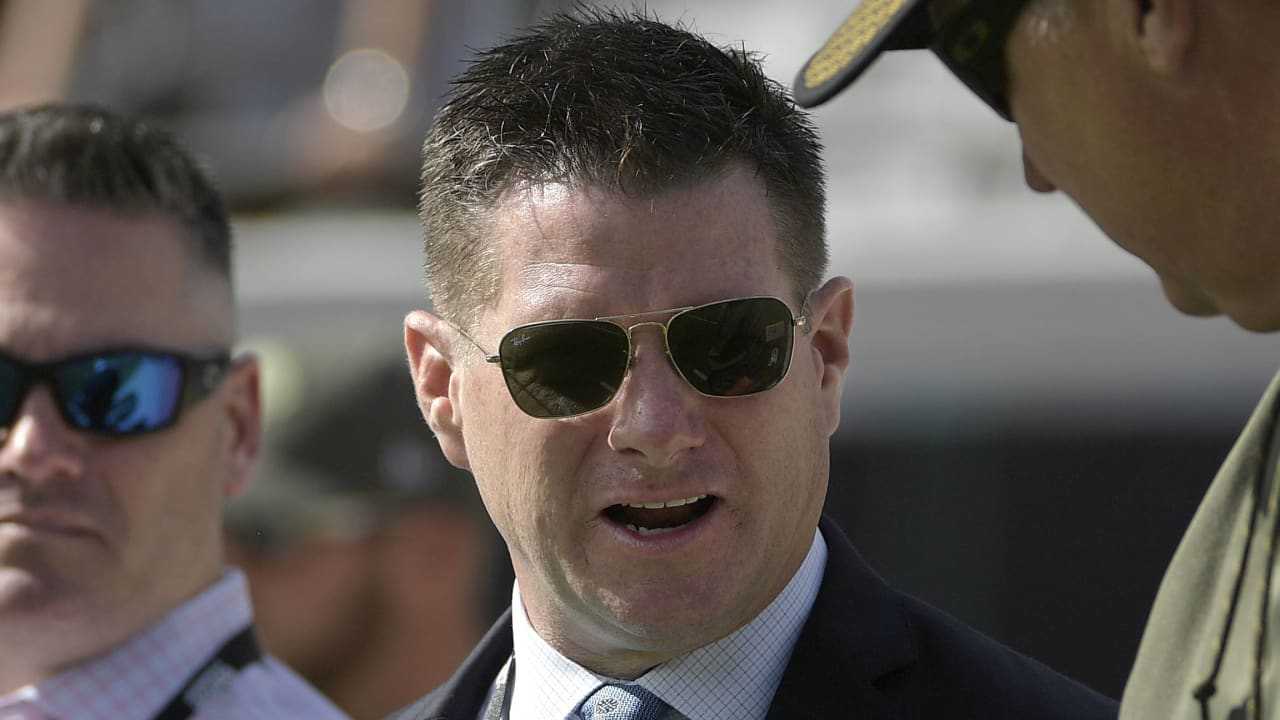 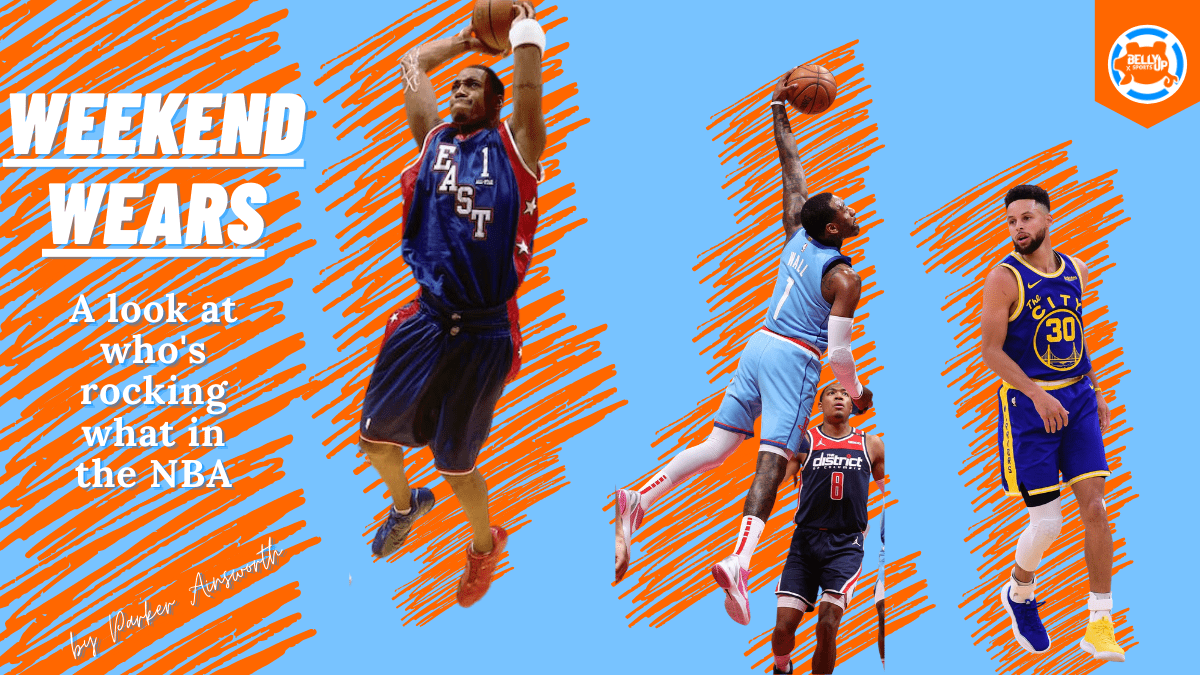