Coming off a rough February, the Wild were looking to change their luck heading into the first week of March. Unfortunately, early looks for this month aren’t looking too great for Minnesota. With four away games split between the Golden Knights and the Coyotes, the Wild only managed to come away with one win. Here is the Minnesota Wild Week Recap.

Marcus Foligno had the @JagermeisterUSA Shot of the Game last night. pic.twitter.com/p6Xgq92sOE

It wasn’t until the second period when both teams were able to score. Vegas got on the board first with a powerplay goal. Not soon after, Jordan Greenway opened up the scoring sheet for Minnesota, tying the game at one apiece. The Wild then started to show some momentum with another goal, this time by Marcus Foligno. Vegas responded with another goal of their own, again on the Powerplay. With two minutes left in the period, Minnesota scored two more times, one from Nick Bonino and another from Foligno, ending the period with a 4-2 lead.

Unfortunately for the Wild, they couldn’t continue scoring in the third. Vegas ended up tying the game with two goals in the later half of the period. Going into Overtime, the Golden Knights managed to cap off the comeback win. Ending the game 5-4 in favor of Vegas.

Another Loss in Sin City

Take us out to the ice, boys 👊 pic.twitter.com/Cd0pwVz0wA

Looking to forget the rough overtime loss, the Wild returned to Vegas. Early on in this game the team just didn’t seem as solid. After the first period, Minnesota was down 0-1. In the second, after another goal by Vegas, Foligno jumped on the score sheet yet again. But unfortunately, his goal wasn’t enough to get any momentum going and it was the only goal for the Wild in the game. The third period didn’t get any better as Vegas continued to score three more goals, one being on an empty net with three minutes left in the game.

A Glimmer of Hope in Arizona

After two rough losses in Vegas, Minnesota put it behind them and headed to Arizona. The Wild got on the board early with a goal from Mats Zuccarello. The team started to get in the zone, scoring two more times in the first. Brad Hunt and Nick Bjugstad were able to find the back of the net before the end of the first. The scoring continued for the Wild going into the second period. Greenway was the lone goal-scorer in the middle period. Arizona landed a goal of their own in the early minutes of the third but it was too late for a comeback. Kevin Fiala ended the game with the final goal and giving Minnesota the road win 5-1.

The #ReverseRetro threads are back… 🤩 pic.twitter.com/ngd9JbAEqs

Back in the reverse retro’s, the Wild were hoping to end the road trip with a win before heading back to Minnesota. Mathew Dumba started the game with its first goal. Quickly followed by Jordan Greenway getting another a minute later. Minnesota was looking good on offense early in the game but quickly fell off. In the second they let in two Arizona goals with no retaliation. Then in the third, Arizona ran away with the win with a powerplay goal and an empty netter. Arizona ended up winning 5-2.

What Does the Wild Do?

Minnesota is heading home for a five game home-stand. At this point they are 13-8-1. So what do they need to do to increase their chances of getting into the playoffs?

The Wild have shown some inconsistency since their return. Honestly, if they want to have a strong playoff run they’re going to have to work on that. One way they could win more games is by feeding into their already strong offensive game. Give players like Zuccarello and Kirill Kaprizov the puck and they will open up more scoring opportunities. When it comes to the goalie situation, you have to play Kaapo Kahkonen if you’re playing a high-scoring team. It won’t take much change for this team to be a possible playoff contender. You just have to have faith in your players.

Thank you for reading this article! If you liked it and would like to read more, check out the hockey page. Also don’t forget to follow BellyUpSports, BellyUpHockey, and myself on Twitter! 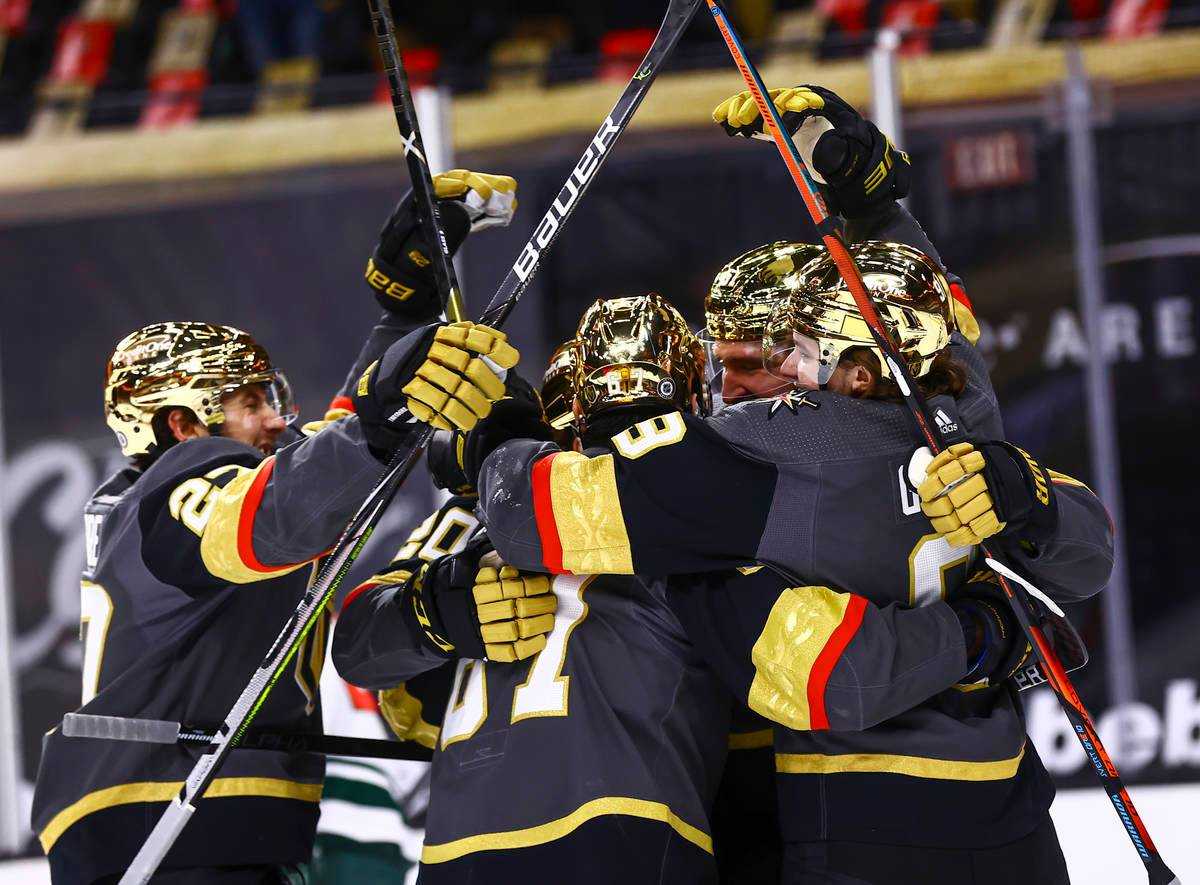 Golden Knights Report Card for the First Half 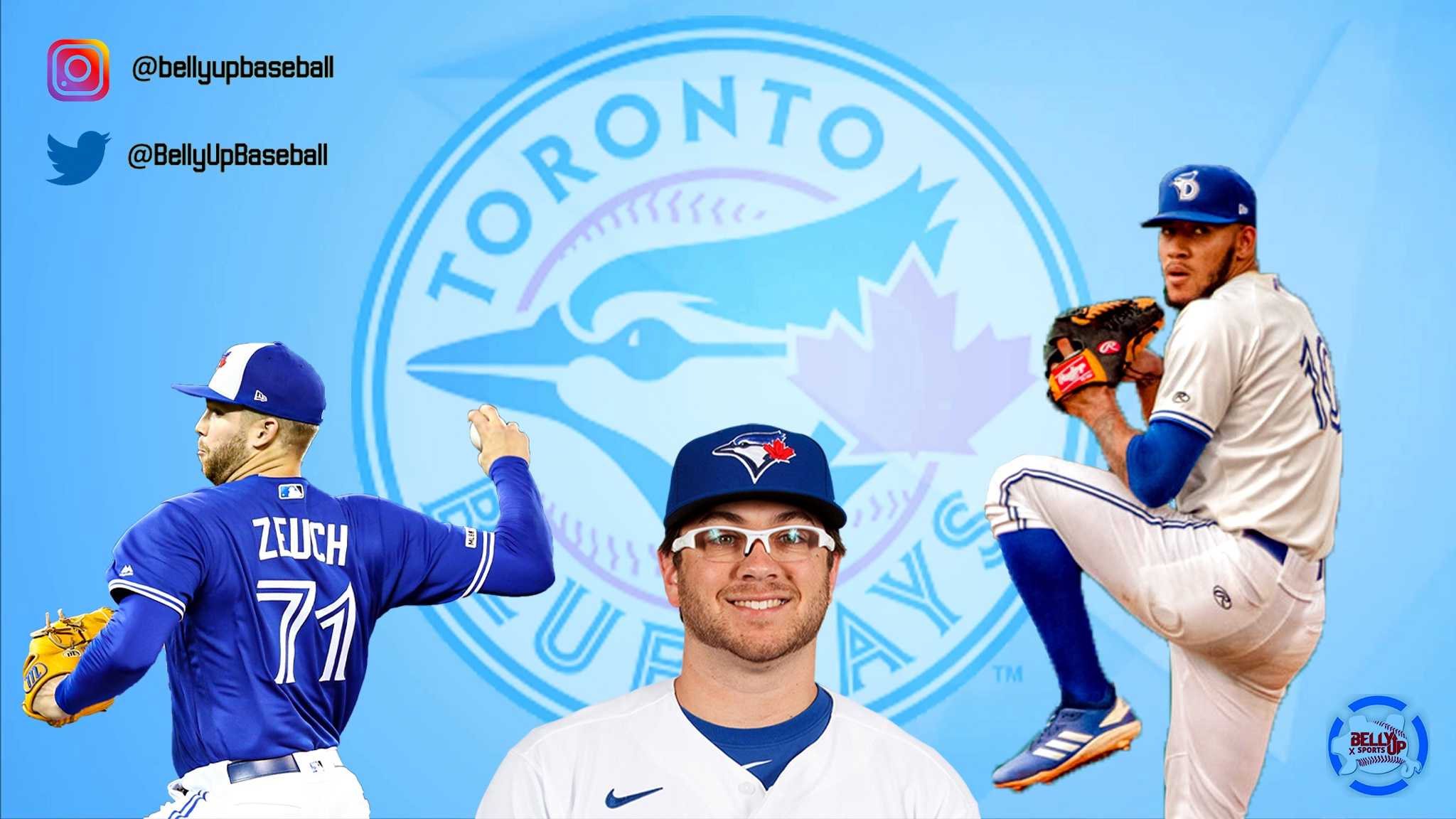 Blue Jays Pitching: Not Perfect (But Not Bad)