Josh Gordon is out there doing what he does best. And that’s catching game-winning touchdowns. Where is he actually doing this? Not sure. I figured I would get a location on the name of the team he plays for now. But all I got was Zappers. So, where is Josh Gordon now? He is playing football for the Zappers of the FCF, which stands for Fan Controlled Football. In his first game, Gordon let everyone know that when you play the Zappers you have to play against the by far best player the league has ever seen.

After breaking down the Xs and Os of this play, you could see that the Zapper’s die-hard fans used a sound strategy in converting this improbable Hail-Mary. That strategy was to throw the ball up to Josh Gordon regardless of how many division three players were all over him. It was the correct call from the fans because Josh Gordon nonchalantly tipped the ball to himself and made the catch as if he’s a superior athlete compared to everyone else in the building.

Gordon finished the game with a solid four catches for 70 yards and two enormous touchdowns. That’s a nice stat line in his first game. If you think about it, Josh hasn’t had that much time to get on the same page with all of the offensive coordinators that the Zappers. He’s only been a Zapper for about two weeks after quarterback for the Zappers, Johnny Manziel, recruited him. So, it’s going to take a little bit of time for the endless amount of offensive play-callers to figure out how to best use a talent like Josh Gordon. Do you throw him slants, go routes, crossing patterns, screens of the line of scrimmage, digs, comebacks, and fades? Do you just throw him the ball every play because he’s Josh Gordon and the defenders are mostly guys who would have a tough time getting into the AAF? Maybe.

Say what you want about a football league where the fans are the ones calling the plays. The league does have the backing of some heavy hitters. Players such as Marshawn Lynch, Dalvin Cook, and Richard Sherman are all part owners of a few of the franchises in the FCF. With those guys having a hand in this, I wouldn’t be surprised if this league gets to a year two and adds a few more teams. Currently, there are only four teams.

As for Josh Gordon, I really don’t think he will have another chance in the NFL. He’s been reinstated and suspended so many times for various infractions. He was suspended indefinitely once again in January and Gordon asked for his release from the Seahawks. Gordon will be one of the major What Ifs in NFL history. Maybe just maybe he can find what he’s been looking for in the FCF. 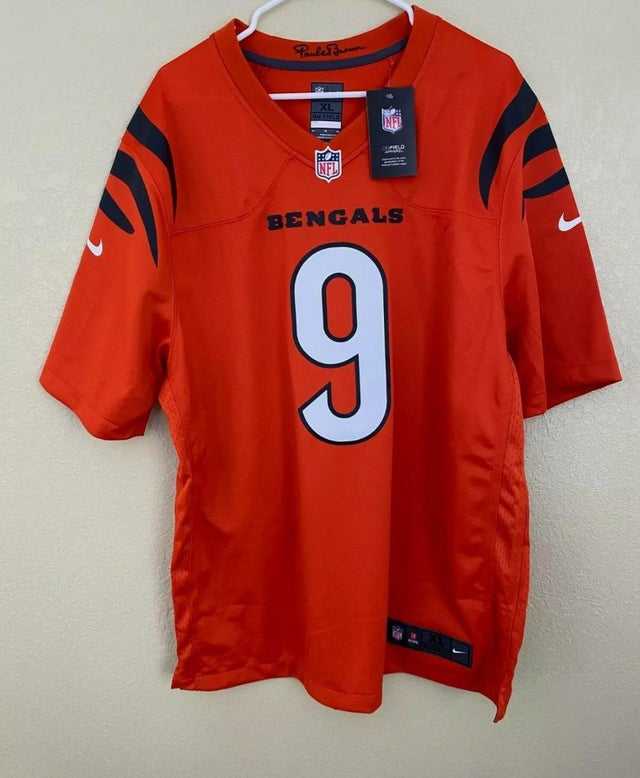 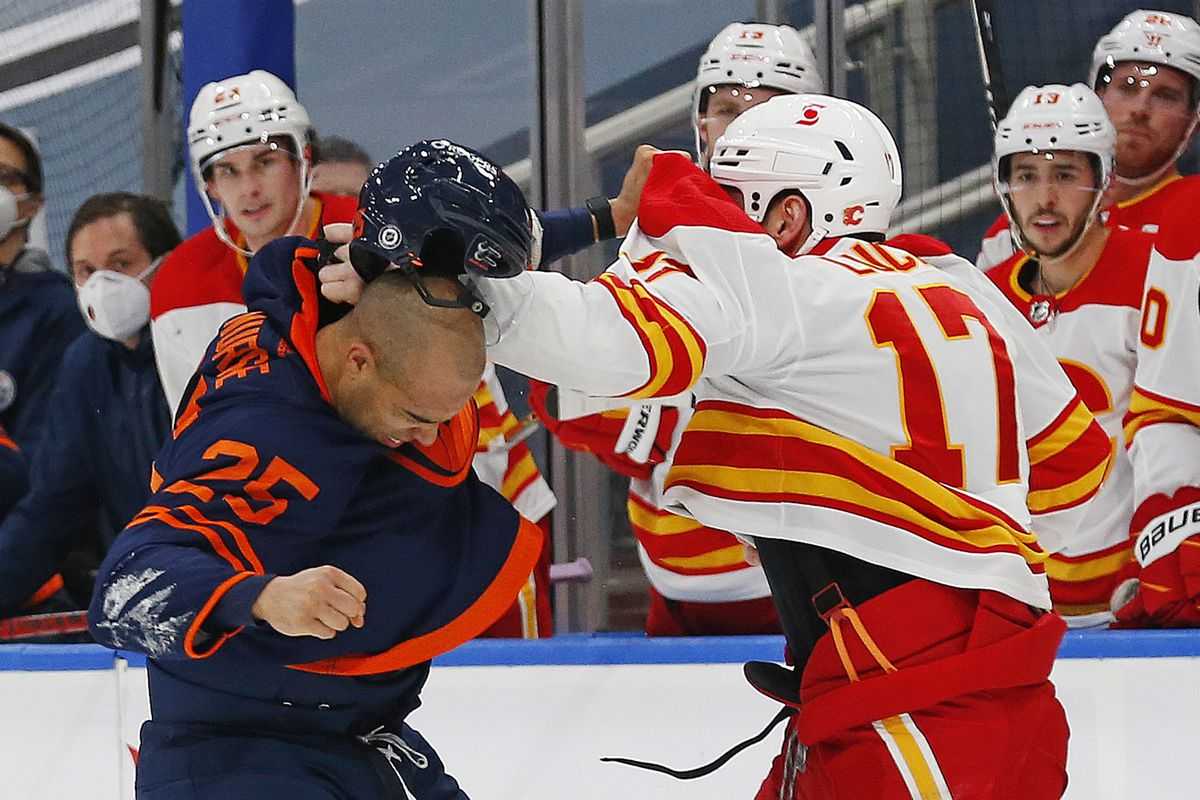 Flames Back-to-Back Losses Over the Weekend