USA Hockey beat Kazakhstan 3-0 in their third game of the World Championships. USA took an early 1-0 lead thanks to former New York Ranger Adam Clendening’s second goal of the tournament. Trevor Moore (LA Kings) scored his 3rd goal of the game in the second period to make it 2-0. Then in the third 21 year old Jack Drury (Carolina Hurricanes) scored his first of the tournament to make it 3-0. If you are thinking that name sounds familiar yes. He is the Nephew of Team USA and New York Rangers GM Chris Drury. Here are the highlights from todays game.

The Americans put 52 shots on net while only giving up 18. Team USA goalie Cal Petersen (LA Kings) stopped all 18 of those shots, earning his first International shut out. Cal has played very well in his first two games of the tournament and is sporting a nice 95.74 save percentage. I was able to talk to him postgame about how he was able to stay focused while so much of the games play was in the Kazakhstan zone.

For the third straight game New York Rangers young defenseman Zac Jones lead the team in minutes played. Jones got his first point of the tournament assisting on Moore’s second period goal. He also finished the game with a +2 rating. The American’s defensive unit has been outstanding all tournament. They have allowed just 3 goals in 3 games and are perfect on the penalty kill. Leading the unit offensively is Adam Clendening. Clendening, who played 2016-17 for the Rangers, has always been a very strong offensive defenseman. He leads the unit with 2 goals and 3 points. Both of his goals have also turned out to be game winners. I talked to Adam postgame about the play of Team USA’s defense.

Following todays win Team USA now has 6 points in preliminary play which puts them in 4th place in Group B with 4 games to go in group play. They have a chance on Thursday to pass a team in front of them when they play host country Latvia. I talked with USA Hockey Head Coach Jack Capuano post game about today’s win and how they will prepare for the Latvians.

Here is my postgame interview with @usahockey coach Jack Capuano. USA has an important game with host country Latvia on Thursday a team they are trailing in the standings #MensWorlds #IIHFWorlds @BellyUpSports @BellyUpPodcasts #nyr #iihfworlds2021 @2021iihfworlds #nhl #iihf2021 pic.twitter.com/r8dGfOM0UG

Latvia has been one of tournaments biggest surprises. They are coached by Bob Hartley who just won a KHL championship and is thought to be a candidate for the Rangers Head Coaching vacancy. I tried to get some info from Bob about that but he wouldn’t bite. 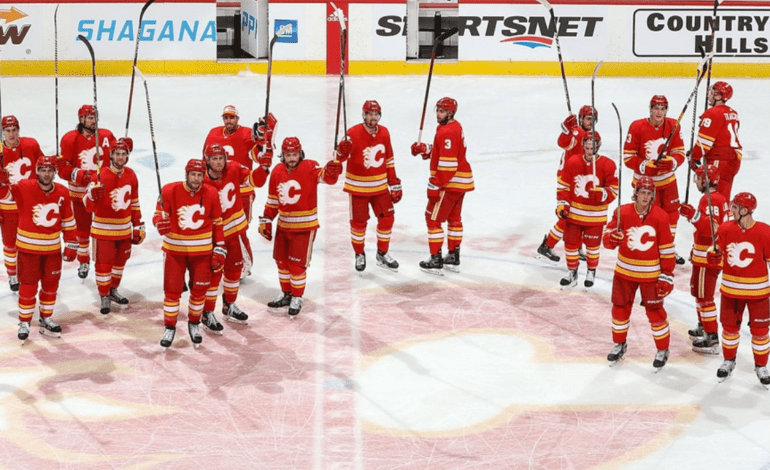 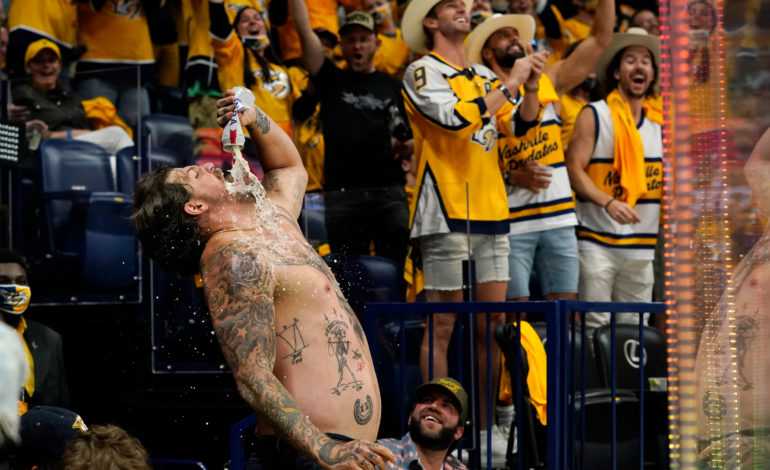 It’s Safe to Say Sports Fans are SO BACK!