USA Hockey dominated Team Canada 5-1 today at the IIHF World Championships. The Americans were able to overcome some early adversity. Their starting goalie Anthony Stolarz (Anaheim Ducks) hurt his leg five minutes into the game. Dallas Stars’ goalie Jake Oettinger came off the bench and stopped 26 of the 27 shots he faced. I talked with Jake post-game about coming off the bench and getting tested early.

The Americans played much better offensively tonight after being held to just a goal in their opener against Finland. LA Kings forward Trevor Moore scored two goals and was named the player of the game for the Americans. Former New York Rangers Defenseman Adam Clendening scored Team USA’s second goal which turned out to be the game-winner.

There were plenty of Rangers players to watch in this game. The USA hockey trio of Zac Jones, Kevin Rooney, and Colin Blackwell all had good games in the win. While promising young prospect Braden Schneider played well in limited minutes for Team Canada. I asked Team Canada, and possibly future Rangers, Head Coach Gerald Gallant about what he has liked from Schneider’s play in the tournament so far.

The young American defenseman has been impressive in the first two games of the tournament. For the second consecutive game, he lead the Americans in ice time and has played well on the first power play unit. Jones is giving GM Chris Drury a good look at what he can do when logging big minutes. I asked USA Head Coach Jack Capuano for his thoughts on how Jones has played so far. Also a bonus question about former Ranger Brian Boyle‘s play, after sitting out the NHL season.

Following today’s win, the Americas are now in fifth place in Group B with five games to play in pool play. Their next game is on Tuesday against Kazakhstan at 9 am eastern time. Kazakhstan is off to a great start this tournament. They have won their first two games. They defeated Finland today for the first time in program history. Former Montreal Canadiens defenseman Darren Dietz is a player to watch. He had an outstanding season in the KHL this past year. 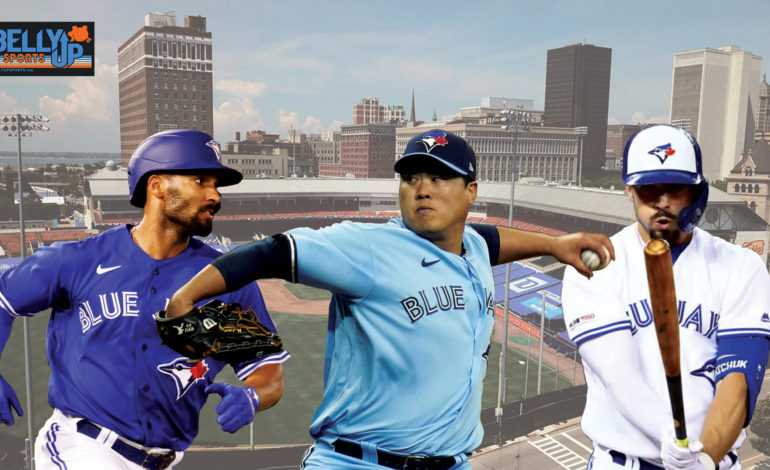 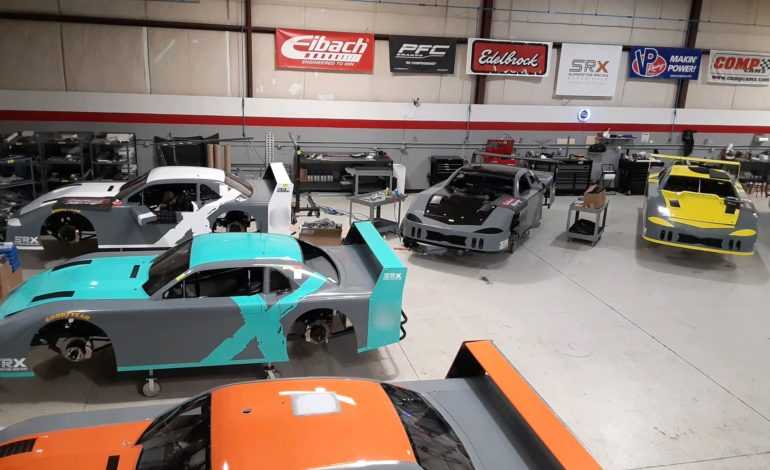