The Lakers Add DeAndre Jordan to Their Stacked Roster

The Los Angeles Lakers were able to add yet another former big named All-Star to their already stacked roster. They were able to obtain high-flying center, DeAndre Jordan, from the Brooklyn Nets via the buyout market. This is going to be Jordan’s second stint playing at the Staples Center, however with a different organization. He was famously known for being a part of the Los Angles Clippers’ big three of himself, Chris Paul, and Blake Griffin. They were nicknamed “Lob City”, due to the amazing alley-oop passes conducted by Paul and the dunking ability of both Jordan and Griffin. While Jordan has a respectable track history, Laker fans should keep their expectations somewhat mild. He has only appeared in one All-Star Game, which was back in 2017. However, he has earned a couple of All-NBA Defensive Teams.

As mentioned before, Jordan has a respectable track history due to his stint with the Clippers. However, compared to Griffin and Paul, he has the least amount of accolades to his name. After playing for both the Clippers and Dallas Mavericks, Jordan originally signed a four-year, $40 million contract with the Nets. Before the acquisition of James Harden, he was projected to be the third star alongside Kevin Durant and Kyrie Irving. Unfortunately, that fantasy never became a reality. Because he saw his role decline due to the rise of Jarrett Allen and Nicolas Claxton. Also, the additions of LaMarcus Aldridge and his former Clippers teammate, Griffin, didn’t help things either. In the first half of the 2020-21 season, Jordan started in 36 out of the first 46 games. However, in April at one point, he only made five appearances during a 10 game stretch.

He was also subsequently removed from playing in fourth quarter situations. Despite all of that, Jordan was still able to set a career-high in field goal percentage (FG%) with an impressive 76.3 percent. It’s worth noting that he didn’t take that many shots, which is why he wasn’t credited for leading the league in that respective category. But, nonetheless, he has led the league in FG% before. He did so for five straight seasons (2012-2017). Not only that, but he also led the league in rebounding as well for two straight seasons (2013-2015). His shot-blocking ability is also a bonus because he ranks in the top 40 (38th overall) for most shots blocked all-time. Something that a lot of people don’t seem to realize is that Jordan holds the all-time NBA record for highest career FG% with a staggering 67.4 percent from the field.

Fitting in With the Lakers

While his production has declined, he can still provide some valuable minutes to a well-experienced Lakers roster. Marc Gasol‘s productivity has been steadily declining, as proven from last season. So, adding another big man to the roster doesn’t hurt the Lakers, especially since Jordan will be signed to the veteran minimum. The main focus will be figuring out a way to integrate Jordan onto an already-stacked roster. Because his time with the Nets was pretty underwhelming, however, the expectations will be different this time around with the Lakers. Since it’s not a requirement that he becomes the star player that he once was. In order for Jordan to be effective, he needs to provide the same type of production that Dwight Howard was able to do during the Lakers’ 2019-20 season.

In which, he needs to put up at least 10 points and 10 rebounds on a consistent basis. Blocking a couple of shots per game will also go a long way. He also needs to avoid playing a similar game to Andre Drummond. Because last season, Drummond provided the Lakers with nothing but “empty stats”. Because he sometimes looked lost, frazzled, and nonaggressive. Even though the stat sheet might not reflect that, the overall production and results certainly do. So, Jordan needs to play meaningful minutes and cannot disrupt the Lakers’ offensive flow. Jordan, Howard, and Drummond all play similar styles of basketball: asserting themselves in the paint. So, Jordan needs to play effective minutes similar to Howard compared to Drummond. This pick-up by the Lakers could allow them to use Gasol less, and add more athleticism to their rotation. Russell Westbrook and LeBron James should enjoy throwing him lobs. 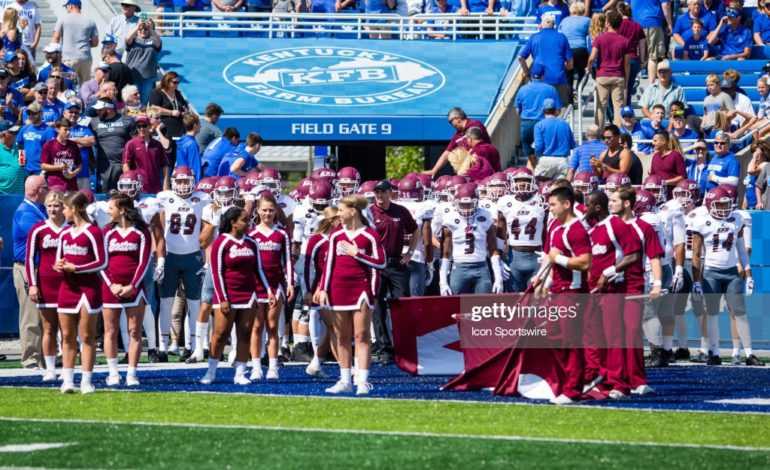 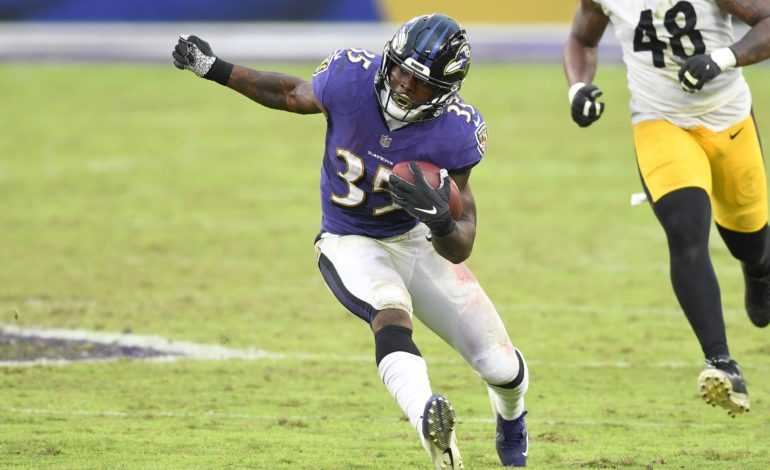