It’s no secret that college football programs have high expectations for their head coaches. Rightfully so as many are the highest-paid employees in the state. It’s also no secret that if those expectations aren’t met, athletic departments are ready to move on, and put their coaches on the hot seat.

After Ed Orgeron was fired (well not until the end of the season), there have now been two high-profile coaches fired midseason. It’s not uncommon for coaches to be fired mid-season. It is uncommon to fire a coach in the middle of the season, that will not go into effect until later in the season. I’ve truly never heard of that.

Anyway, Coach O became the second high-profile coach from a high-profile college football program to be let go this season. However, he won’t be the last as there is plenty of coaches’ seats warming, red-hot, and a couple that have cooled off recently.

Cooling off…. for now.

Yes, he still hasn’t beat Ohio State. BUT, the Wolverines finally have a competent quarterback with Cade Mcnamara. The run game is one of the best in the country, and they’re back in the top-10. Honestly, I see why his seat was hot after last season, but it was a COVID year. And realistically, Michigan hasn’t been *that* bad under Harbaugh.

With the extension in the offseason, which reduced Harbaugh’s buyout, it sent mixed messages. The simple fact of the matter is Michigan is no longer the top dog in the Big Ten. The Wolverines haven’t been *that* bad in his tenure, he’s 55-22 and 37-16 in the Big Ten. If you flush the COVID year, the only knock against him would be his struggles against Ohio State.

Wild to think how different the opinion throughout college football might be if they (correctly) ruled JT short in 2016, Michigan likely wins the Big Ten Championship, makes the playoff, and who knows from there.

What are they supposed to do? Fire the prodigal son? No, he’s the guy. Michigan is handcuffed to him but I honestly don’t think that’s the worst thing.

I don’t even know how hot the seat was to start the season. No matter how hot, Brohm’s seat definitely cooled after another top-10 win. He hasn’t been great at Purdue but continues to find big wins – Ohio State in 2018, #2 Iowa last week. It will be interesting to see what happens when David Bell moves on, because he deserves more credit for the win over Iowa than Brohm.

He may have temporarily cooled the seat, but Purdue will be looking for more consistency to close the season out or it’s gonna heat right back up.

Duke is going to lose both its Men’s Basketball coach and possibly its football coach in the same school year. The Blue Devils are, simply put, a bad college football team. Duke is 3-4 with marquee wins over Kansas, the worst Northwestern team of the Pat Fitzgerald era, and North Carolina A&T. So, I guess, they’re not the worst power-5 team in the country. But they’re certainly close.

It’s a weird situation since Cutcliffe has been there since the early-2000s, and built the program to what it is. But what the Duke program is, or has been, is a bottom-feeding ACC team. It’s been a particularly rough three-game stretch. Following a blowout loss to rival North Carolina and a home loss to Georgia Tech with a 48-0 loss to Virginia – where Duke turned the ball over 4 times – is less than ideal.

Cutcliffe is 67-years-old, his contract expires in 2023, and it feels about time for both parties to move on. I doubt it happens mid-season but the seat is no doubt starting to warm in Durham.

It’s only been 15 games, and yes, the seat at Florida State is getting hotter by the week.

Norvell is 5-10 at Florida State, but for the sake of argument, let’s say that he hasn’t got his guys in there. The Seminoles *still* haven’t shown much sign of life. Sure, they kept it close against Notre Dame.

However, the home loss to Jacksonville St is one of the most embarrassing in program history. Then, FSU got housed by Wake Forest, and outside of a freebie week against UMass, they’ll be a touchdown underdog the rest of the way.

For a storied college football program like Florida State, they’re quick to move on in an attempt to find the next Bobby Bowden. They fired Willie Taggart midway through his second season. Taggart was having a lot more success (at least on the field) than Norvell has had.

Welcome to The Hot Seat

It’s year three, which in general is the year that makes or breaks coaches, and Miami is breaking. Whether you want to attest it to injuries, coaching, lack of depth developed in recruiting, 2-4 in a recruiting hotbed at a tradition-rich program like Miami isn’t going to cut it. Especially when those wins came over Central Connecticut and by sneaking past App State at home.

A couple of comebacks that barely fell short in back-to-back weeks may allow him to hold onto the job, for now, but with big names like Coach O on the market… it just feels like time is running short for Manny Diaz.

The Scott Frost era has been a resounding crash and burn for the once-great power of the Midwest. The seat has been warming slowly over a few years, got increasingly hotter after an opening season loss to Illinois, and continues to get hotter as they reinvent ways to lose games.

Frost has blamed multiple losses this season, and previous, on players. The mass exodus of key players transferring, the off-the-field issues, and lack of a competent on-field product – it doesn’t look good. The fact of the matter is if you’re in what many referred to as a “win that turns the program around”, which was actually a game to get to 4-3, you’re program likely isn’t in great shape.

In short, Nebraska lost that game, then followed it up with a loss to Minnesota. Now, they finish the season with has three ranked teams coming to town and a road trip to Camp Randell. They’ll need to win three of those four to gain bowl eligibility. After firing Bo Pelini after a nine-win season, it’d be unsurprising if the Cornhuskers move away from Frost if they lose to Purdue next week.

Be sure to check out the other great blogs on Belly Up and be sure to follow us on Twitter! 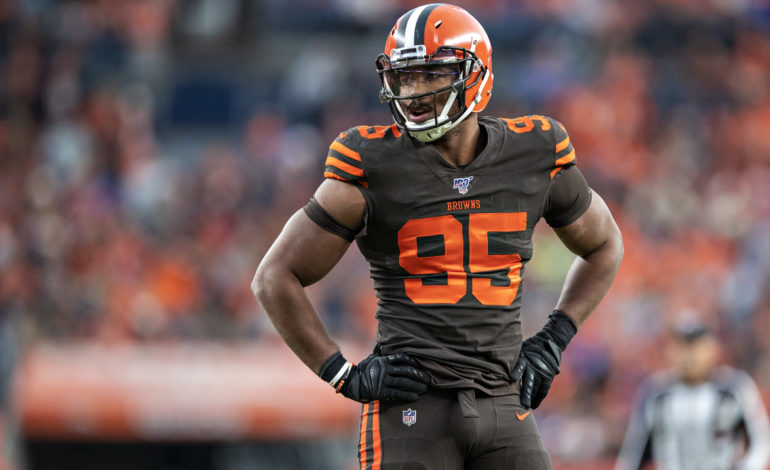 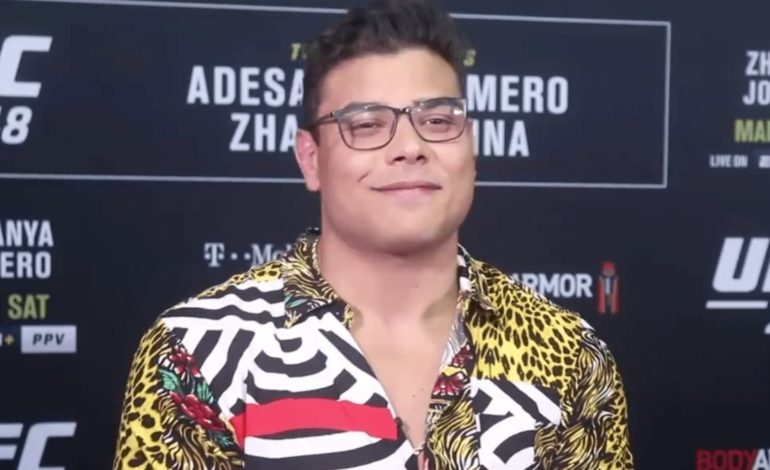