The undefeated 23-year old, Ryan Garcia The Flash; broke the news where he’s already a champion; on his social media:

I want to thank my fans for all the continued support. We are postponing my next fight for a couple of months as a result of a signifacant hand injury that requires immediate surgery. I will undergo surgery at Cedars-Sinai on Monday. I promise early 2022 I will return better!

Very unlucky for me this year, breaking my hand from sparring just sealed the deal for this year. I won’t let this stop me from accomplishing my dreams. It’s a bad chapter but not the end of my book 🔥

The Golden Boy phenom while looking to the future with a smile, knows deep inside that the southpaw Diaz was and is a tough challenge. In the lead up to this fight, Diaz had said:

“I’m stopping him and ending the hype train once and for all. I’m gonna take it to him. Everything I’ve been through in and out of the ring will be shown on that night. He’s finally in with a live dog”.

According to Golden Boy Promotions, who promote both fighters prefer an early February date. But that might not be completely doable. The first quarter calendar is filling up and not too many dates are left open. Plus, is that time table good for a youngster who uses his right hand as much as Garcia does. It may just be better to keep him “parked” till March, or dare it be said, April.

And if the delay goes that long, does Oscar De La Hoya decide to switch things up. As tough as Diaz is, to have his Company’s gem face a serious threat right off of an injury is tough. Say what you will about Hoya, he knows what a loss, after a layoff can do to a kid’s psyche. A “tune up” for Garcia, and a different challenger for Diaz would be the easier way to go. Then revisit this fight the end of the summer of 2022.

Garcia has taken some heat over the last two-and-a-half years. He’s called out all the “big guns” of the division, and has yet to face any of them. However, his wins over Francisco Fonseca and Luke Campbell show he’s stepping up his game. He’s also caught heat wrongly for needing to step away from boxing for mental health issues. And even now, some are trash-talking at him.

Diaz, who’s worn gold then got a message from someone whose equally a danger to him, in Devin Haney:

So now the ball, or boxing glove lays in the courts of Diaz, Hoya, and Hearn.

For all your sports news, go to: Belly Up Sports. And for all things CYCLONE; head to: Facebook. 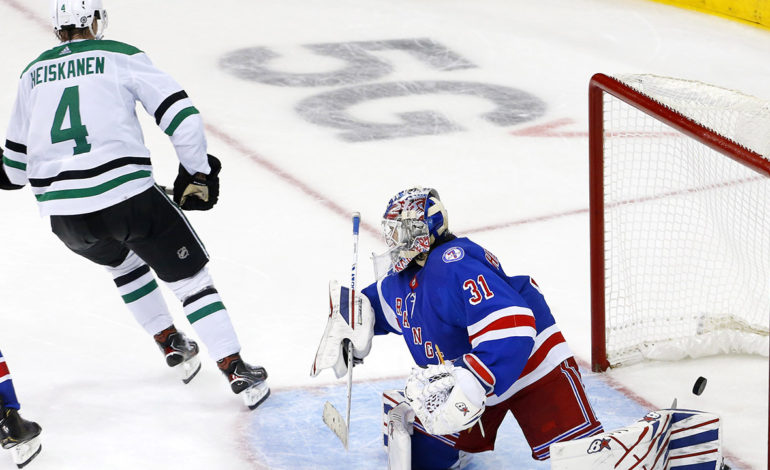 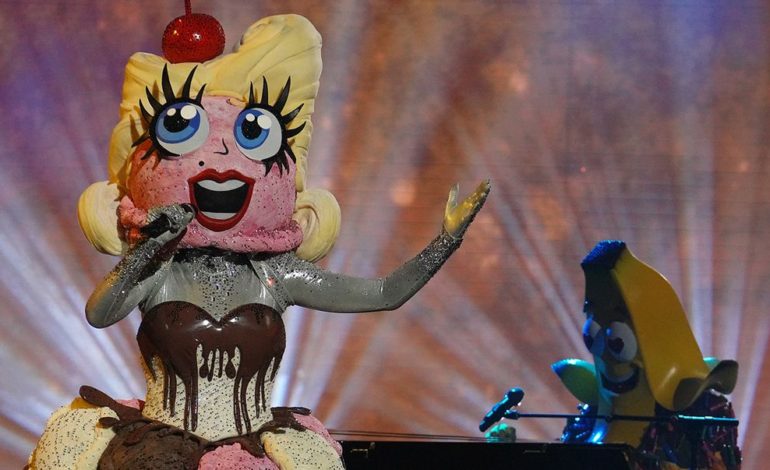