Eastern Kentucky kicked off as a 28.5 point favorite against Lamar University. Their fast start led EKU to their fifth straight win.

The Defense did their job on the first drive and then the scoring began for EKU. Dakota Allen had a 22-yard catch and QB Parker McKinney had a 38-yard run, but it was DeJoun Hewitt’s 1-yard run that completed the opening Colonel drive.

Davion Ross got his third interception and third pick-six of the season just seconds later. The defense followed that score with a turnover-on-downs, which set up Hewitt’s second touchdown of the day on a 24-yard run.

Dakota Allen scored the next two first-half touchdowns, first from 23 yards out, then from 26 yards. EKU was not done though, as McKinney hit Cord Sandberg for a 39-yard pass which set up the 18-yard touchdown pass to Jyran Higgins. When the clock finally ran out in the first half EKU was ahead 42-7.

The score was lopsided and the EKU offense came out of the half lacking urgency. Punter Phillip Richards had his first attempt after a three and out to open the second half. The next two drives the Colonel offense turned the ball over on downs. The offense may have lacked energy, but the defense continued to do their part. Coach Wells was able to get guys some reps that have not had much opportunity yet this season.

Cord Sandberg took over at Quarterback with 11:00 to go in the fourth quarter. There was no need for urgency or scoring, but Sandberg attempted a throw to the endzone with 2:18 left and it was intercepted.

The defense looked great all day in the big win.

Dakota Allen had his first multiple TD game, and a career day in receiving yards with 76, and a career-high in receptions with 4 catches.

EKU’s 42 first-half points, were the most points they have scored in a half since 2014.

Davion Ross’s third pick-six is the most in an EKU season since at least 2003, the website stats did not have the years prior.

The Colonels will now face three tough opponents to close out the season. Next week the travel to Stephen F Austin for a 5:00 kick-off.

Catch this week’s Sports Stove Podcast Local Hour as we will recap this game, review the next game and talk with Kyle Bailey. Follow me on Twitter for more EKU Sports. 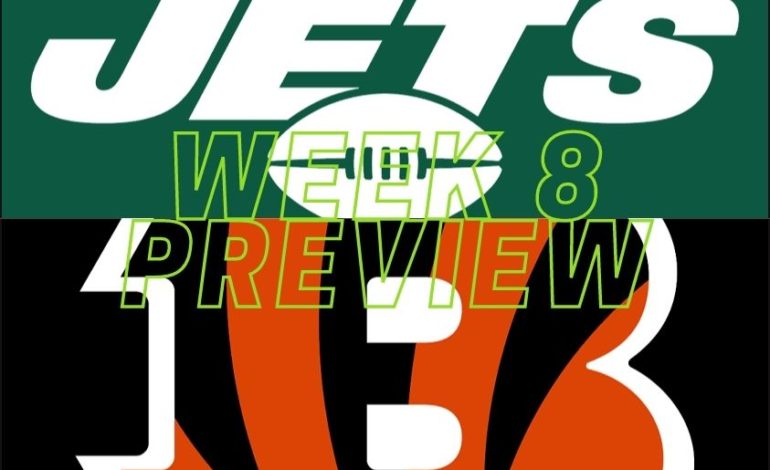 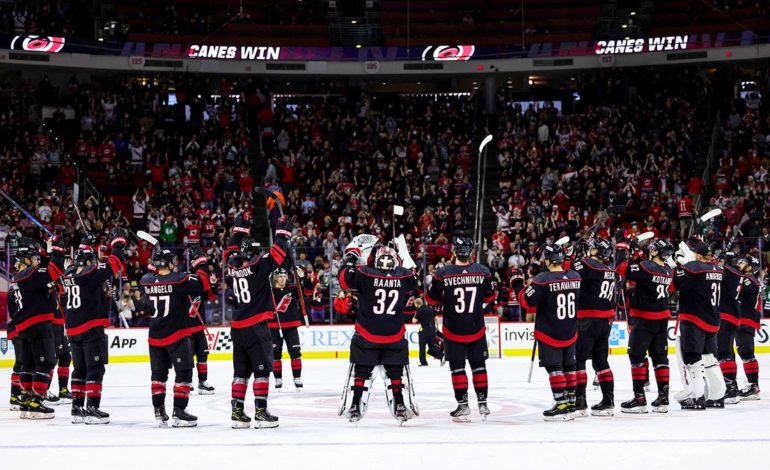