Evan Mobley has been a stud this season. The rook is averaging 15.1 PPG, 8.2 RPG, and 1.7 BPG. While this doesn’t appear to be astonishing, his value is beyond the numbers.

At 6’11” with a 7’4” wingspan, he is skilled enough to play both the center and power forward positions. Evan Mobley’s offensive game is well-rounded. He can stand on the perimeter and keep the defense honest (30.0% from three). He can do more than sit in the corner and spot-up. Mobley can initiate offense and be trusted to make the right decisions at the top of the key as a passer.

With this in mind, he is still a much more dominant player operating inside the three-point line. Mobley is already an elite finisher around the rim. His concentration and soft touch make him virtually unguardable in the paint.

All of these tools make him an excellent roll man. Evan Mobley has the athleticism, touch, and ability to kick out to shooters when operating as a roll man. It is likely he gets more minutes at center later in his career when he continues to add weight (215 lbs.) and isn’t playing next to Jarrett Allen.

I already talked about the variety of skills he brings offensively, but it is nothing compared to his defensive versatility.

At his size, few players can move their feet like Mobley. He understands angles and has light feet that allow him to guard virtually all five positions.

When defending the big man, it will help to add some weight in the post, but to his credit, he does an excellent job of walling up and playing defense without fouling. This skill is rare for young big men as James Wiseman (second pick of 2020 draft) averaged 5.2 fouls per 36 minutes in his rookie year. Mobley averages just 2.1 fouls per 36 minutes.

As mentioned previously, his intellect allows him to be great. Evan does a great job of playing two on one out of the pick and roll. He knows his limits and can bait the ball-handler into passes or shots he knows he can recover from.

The Cleveland Cavaliers have the third-best defensive rating in the NBA, and Mobley deserves much credit.

Overall, his skill level and IQ are off the charts. NBA draft expert Jonathon Wasserman points that out in these highlights

Evan Mobley looked All-World at times vs. the Heat (17-11-4-4 + 4 blocks, steal). Rhythm shooting, speciality shot-making from post, quick-decision passing. Locked up Herro on multiple possessions. On track to become one of NBA's most complete players. pic.twitter.com/xWqkvUjzlA

Mobley is the Best Since?

Evan Mobley is a far better rookie than many before him. Talented bigs such as Deandre Ayton, Karl Anthony-Towns, and Kristaps Porzingas showed potential, but not the same promise as Evan in their rookie campaigns. Anthony Davis was the last one to hold a candle to Mobley. Davis was a little better defensively and had more power in his game in the post. At the same time though, there’s room for debate. Davis missed almost twenty games and his team only improved by six wins. Mobley has missed eight games so far, but the team’s win percentage is far better now (60.0%) than last year (30.6%). The Cavaliers have gone from having the third pick in the NBA Draft to becoming the fourth seed in the Eastern Conference. This rapid improvement from a team is unheard of, and while the Cavs are more than just Evan Mobley, he has done his part to contribute in a meaningful way to a playoff team.

To stay connected to my future content, follow me on Twitter. Don’t forget to take a look at Belly Up Sports for all your sports content. If you enjoyed this article, take a look at Rookie Rundown: Cade Cunningham – First Pick Hype 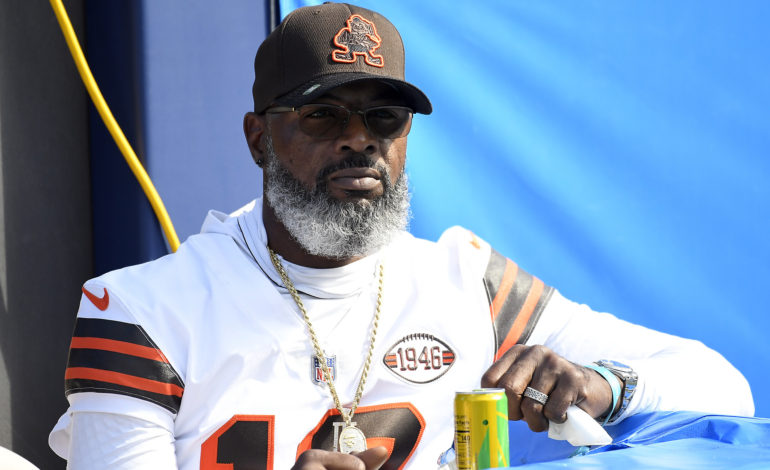 Odell Beckham Sr. is the NFL’s Father of the Year 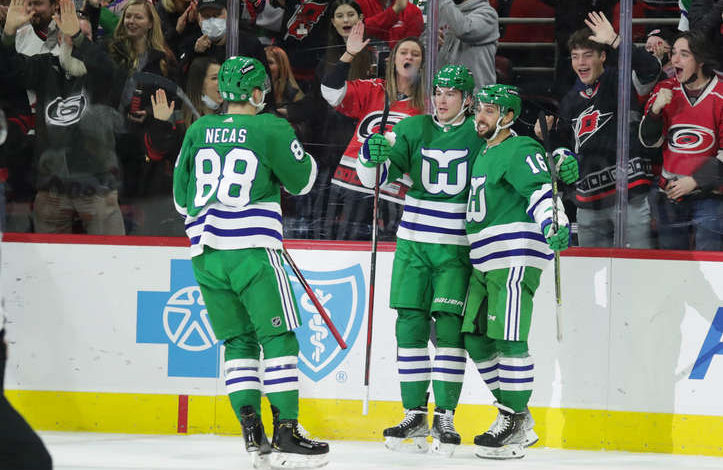