In my last article, I examined the status of every Minnesota Vikings offensive position group. In this article, we spin the dial and take a closer look at their defense. Always the pride of a Mike Zimmer-coached team, this unit was continually maligned in 2021 due to injuries and poor performances. The Viking finished as the 24th-ranked NFL defense last season. Their woeful pass defense finished in 28th place with their rush defense only slightly better with a rank of 26th.

This was obviously a group in need of great improvement. The play of the defense was also one of the main reasons that Zimmer was canned as the Vikings head coach at the end of the 2021 season. We’ll examine what changes have been made so far this offseason to upgrade these position groups and the work that still needs to be done to make this unit and team more competitive.

The Minnesota Vikings gambled and played the high-risk, high-reward game with the edge position. This team lacked the ability to pressure the quarterback last season, particularly after Danielle Hunter went down with a season-ending torn pectoral muscle injury. Added to that, Everson Griffen suffered a relapse of some past behavior issues and was not available for the final seven games of the season.

With Griffen not returning in 2022, the big decision was whether to retain Hunter, who was due an $18 million bonus, or blow up the position and start over. The Vikings chose the former, betting that the oft-injured, freakily talented Hunter would return to the form he exhibited in his first four seasons in the league.

Minnesota Vikings Move to a 3-4 Look on Defense

With the team vowing to run more 3–4 defensive formations in their defensive scheme, more talent would be needed at this position to bring the type of pressure that new defensive coordinator Ed Donatell desires. Four-time Pro-Bowler Anthony Barr was going to be a salary-cap casualty and D. J. Wonnum would be best utilized as a platoon player at this position. And rookies Patrick Jones II and Janarius Robinson are at best, unknown commodities.

But as the Minnesota Vikings are so wont to do, they brought in reinforcements from across the border. In a bit of a surprise, the Vikings signed former Packer Za’Darius Smith to an incentivized three-year deal. Smith missed most of last season with a back injury but was a two-time Pro-Bowler with Green Bay prior to that. The Vikings are banking on Smith and Hunter staying healthy and returning to their previous glory. They will use the draft to add some depth to this position.

This is a position group that I think could be a real strength for the team. They return starter Dalvin Tomlinson and part-time starter Amon Watt. Tomlinson looks to improve upon a so-so 2021 season and Watt filled in nicely for the injury-prone Michael Pierce last year where he recorded five sacks. To replace Pierce, the Minnesota Vikings brought in Harrison Phillips from the Bills to add some beef to the line.

As is usually the case, you will see an edge rusher or two move inside to pressure the quarterback on passing downs. You may also see an addition to this group on the second or third day of the NFL Draft. All things considered; this is a pretty solid group.

When healthy, Eric Kendricks is one of the premier middle linebackers in the game. His lateral pursuit ability is second to none in the league and he excels in pass coverage.  To compliment Kendricks, they brought in the sure-tackling Jordan Hicks from the Arizona Cardinals. Besides being an effective football player, Hicks is known to be a very respected locker room presence. Troy Dye, Chazz Surratt, and Blake Lynch will provide the depth at this position.

Two things are always true about the Minnesota Vikings’ defense. They always draft a cornerback. And they always need a cornerback. Why is this true every year for the Purple? The answer this year is:

So, what have the Vikings done so far to improve the performance at this position? First of all, they smartly re-signed the veteran Patrick Peterson. Peterson no longer resembles the eight-time Pro-Bowler he was with the Cardinals, but he still provides a calming, steady presence on the field, They also brought in free-agent Chandon Sullivan from the Packers farm team to replace Alexander at the nickel back position.

Minnesota hopes that with the big, bad Zimmer gone, Dantzler can return to the form that landed him on the all-rookie defensive team for the 2020 season. Behind them are the likes of Kris Boyd, Nate Hairston, and Tye Smith. Bet the house on the Vikings spending their first-round draft pick on an elite cornerback. More on that later.

The conversation regarding the Minnesota Vikings’ safety position always starts with perennial Pro-Bowler Harrison Smith. Smith’s coverage skills have eroded somewhat in the ensuing years but as a tackler, the “Hitman” still delivers a wallop. Xavier Woods combined with Harrison last year to form a very competent duo for this position group. However, due to salary cap issues, they were unable to retain him, and he signed with the Carolina Panthers as a free agent.

His spot in the lineup will be filled by second-year man Cam Bynum. The Vikings had hoped to bring Bynum along slowly last year as he was making the conversion to safety from his college position of cornerback. Harrison Smith’s bout with COVID-19 pressed the rookie into action and he acquitted himself well in his baptism under fire. Myles Dorn and Josh Metellus back up this tandem, but more depth will need to be added to help solidify this position.

Not much to report here. The Minnesota Vikings chose to bring back placekicker Greg Joseph, punter Jordan Berry, and long snapper Andrew DePaola for another season. This trio had a solid, but not spectacular 2021 season.

KENE NWANGWU TAKES IT 99 YARDS TO THE HOUSE

The excitement in this area starts with kick-returner Kene Nwangwu. After sitting out the first seven games of last season with a knee injury, Nwangwu electrified the US Bank stadium crowd with two kickoff returns for touchdowns along with posting a 32.2-yard average return rate. Expect more of the same in 2022.

Minnesota Vikings Prepare for the Draft

So that is a quick synopsis on the state of the Minnesota Vikings’ defense. Next, I will speculate through the upcoming NFL Draft and free agency, how the Vikings could make this “Competitive Rebuild” a success. Your comments are always welcome. 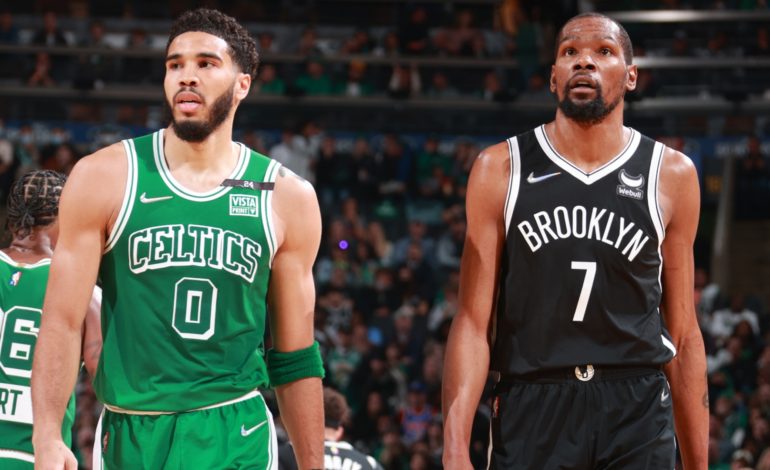 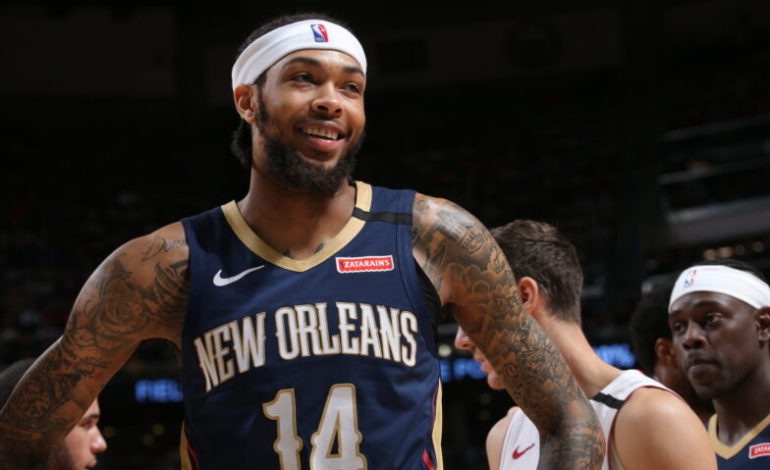 Is It Brandon Ingram’s Turn to Prove He’s a Star?