The Hurricanes are a young and exciting team that arent an easy opponent for round one of the NHL playoffs. They have deafened much of the playoff buzz that usually fills Boston.

Getting beat up like this is a feeling that we are not used to. We technically aren’t the oldest team in the playoffs this year, but it sure feels like it. Both the Bruins and the LA Kings are riding the same boat. Two experienced teams trying to win one last cup before it’s all said and done.

One thing this series has done is confirmed one big debate over the last couple of years. How good was/is Tuukka Rask? It has become obvious to me that he was our best player. He never got the credit he deserved. He was constantly making incredible saves that kept us in games. For a quick reminder, he is both a Vezina and Jennings Trophy winner.

If Tuukka were still playing I think we’d be in a better position right now. Not to discredit Marchy or Bergy. These two Bruins are going to go down in the NHL history books. Honestly, I believe all three of them deserve to be in the Hall of Fame. I think most Bruins fans would agree with me. Bergeron is a no-brainer, Marchy is on the cusp, and Tuukka is lurking in the background. When this era of Bruins hockey is over I think it will be more clear. Although it has not been everything we know it could’ve been, we still have a championship to play for.

This has been one of the more brutal playoff series in recent years. If we can find a way to beat the Hurricanes in 7, I think we will be able to guide easier in round two. The momentum has been with Carolina the entire series until now. The Bruins need to come out fast and defend with all of their hearts tomorrow night.

Hopefully, we can offset the feelings of sadness connected to a B’s playoff exit and make a run with our historic captains. I will continue to Believe in Boston. 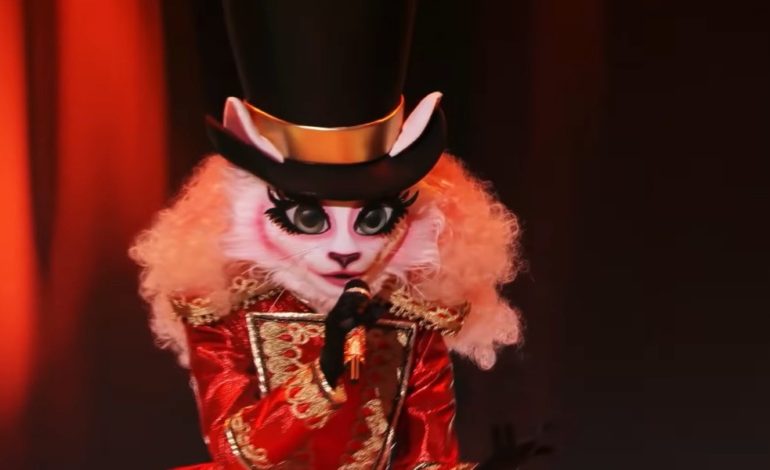 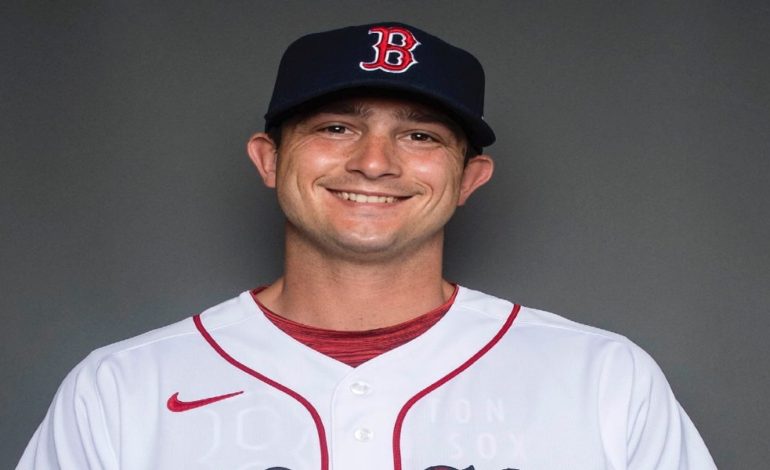