The iron strikes hot during this part of the NBA calendar. Just when you thought the pro hoops news would simmer down following the Finals victory by the Golden State Warriors and the NBA Draft, June also brings the start of NBA free agency! The Atlanta Hawks sprinted out of the starting gate as they acquired NBA All-Star Dejounte Murray from the San Antonio Spurs.

Spurs Back at Square One

Reports are the Hawks traded the partially guaranteed contract of power forward Danilo Gallinari, a 2023 first-round draft pick (via the Charlotte Hornets), and unprotected first-round picks in 2025 and 2027. Spurs will also get a pick swap in 2026. The Spurs were looking for four first-rounders and struck a deal before Gallinari’s contract became guaranteed on Wednesday. Gallinari will likely hit waivers as the Spurs coach Greg Popovich has a long rebuild ahead of him.

Dejounte Murray is a Game Changer

This 💩 just got real

Dejounte Murray was a first-round pick by the Spurs back in 2016. He has quickly morphed into a force in this league. His play this year culminated in his first-ever All-Star selection. The rest of the Spurs roster has not been as competitive in the last four years, making Murray a relative unknown among casual fans. Just know that Dejounte is one of the best defensive guards in the league who has grown into his own on offense. He has a Jimmy Butler-like career arc with a hunger for competitive playoff basketball. Murray’s addition to the Hawks makes the NBA’s Eastern Conference even more varsity-level than the junior varsity Western Conference.

Superstar backcourts don’t come along often in today’s offensive-minded NBA, and with good reason. There is only one ball to go around. Lucky for the Hawks, the blueprint for success has already been drawn by four-time NBA champions Steph Curry, Klay Thompson, and the rest of the Golden State Warriors.

You need a tremendously gifted point guard with range to spread the defense. The Hawks have that in Trae Young, whose 730 made threes is more than what Steph Curry made at the same age.

It would be best if you had a defensive-minded shooting guard who can also shoot and break down the defense. Defense is Murray’s calling card. He also averaged a career-high 21 points per game last season, making Murray one of the best two-way guards in the league.

And it would help if you had a versatile power forward who can defend and control the paint while operating as the defensive captain ala Draymond Green. The Hawks have young stud De’Andre Hunter who not only has been ferocious on defense but also really came into his own on offense during the Atlanta Hawks’ first-round playoff exit.

The Hawks don’t appear to be finished with the roster yet. Reports are they are still looking for a new home for former centerpiece John Collins. At just 24 years old, there are quite a few suitors to be had too. Look for Atlanta to add more depth and etch their name near the top of the conference standings.

The Hawks were in the Eastern Conference Finals two years ago and returned most of the roster to run it back last season. Unfortunately, the rest of the East improved to such a degree that Atlanta needed two wins in the play-in tournament to make the eighth seed. So ownership decided to strike hard and mortgage the future on the here and now.

The entire southeast division is moving and shaking and figures to be very competitive next season. The Miami Heat is in the mix for several players (including Gallinari, should he become available). The Charlotte Hornets’ youth movement is in full swing, with new Hornets head coach Steve Clifford tasked with making them a playoff team this year. The last time the Hornets made the playoffs was back in 2016. Guess who the coach was? The Washington Wizards plan on retooling around star Bradley Beal and have already begun by trading with the Denver Nuggets. The Orlando Magic will introduce the number one overall draft pick, Paolo Banchero, to the rigors of the NBA.

With summer league beginning next week, the NBA is proving to be year-round excitement! 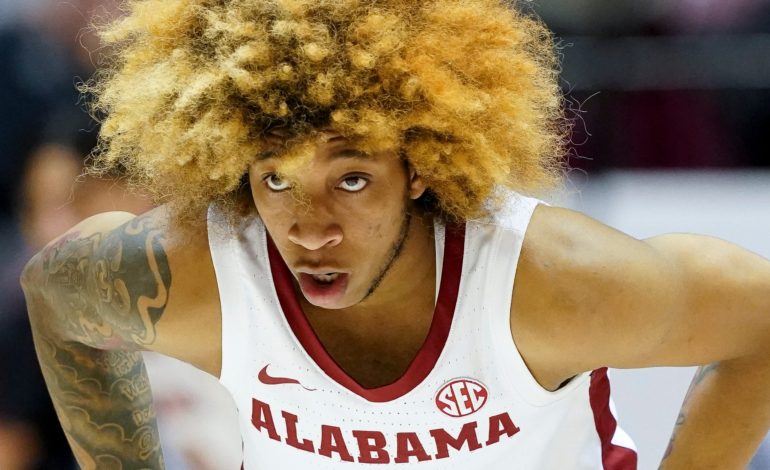