The 2022 NBA Draft is coming up and the Chicago Bulls will be selecting at pick 18. Assuming the Bulls do not trade the pick, they will have to find their next hidden gem. Here are my top five Chicago Bulls draft targets.

Nikola Jovic is an exciting prospect that deserves consideration. He has shown great shooting, along with playmaking out of the pick and roll.

At 19 years old, Jovic will be off the bench early on and may not be relied on for crucial minutes. All things considered, Jovic could be more of a project and could potentially be the Bulls forward alongside Patrick Williams.

However, the Bulls are attempting to win now, so it could be more beneficial to look towards instant help and less of a risk.

If the Bulls land Jake LaRavia, there is a lot to like. For starters, LaRavia is 6’8″ with great shooting mechanics and defensive impact.

Despite only shooting 2.2 attempts per game, many believe his shot will translate. On the defensive end, he did a great job at being a defensive playmaker by getting plenty of blocks and steals.

Jake LaRavia would come in and provide an instant role player with hopes of hitting open threes and making plays happen defensively.

From winning a National Championship, to now the NBA Draft. Ochai Agbaji gives any team a great catch-and-shoot specialist, as he shot 45.3 percent on catch-and-shoot three-pointers.

Ochai Agbaji is very good at shooting corner threes, which is a common NBA spot. As well as his shooting, he is a good strong cutter and natural lob threat.

With Ochai Agbaji, many view his ceiling as being a good role player with a safe floor. I expect him to go anywhere from picks 11-19.

Jalen Williams easily had the best combine out of all the prospects, allowing him to get an invite to the NBA Draft. The Santa Clara standout is crafty, a good passer, and has a 7’2″ wingspan.

Furthermore, Jalen Williams shot 39.6 percent from the three-point line. Though there are still some concerns with his jump shot, he is appealing to any team for his wide skill range. For Chicago, Jalen Williams would come in as a backup wing and with the opportunity of learning from players like Lonzo, LaVine, and DeRozan.

Mark Williams may never be an All-Star, but the Bulls will feel like they won the lottery with this player. He is the best rim protector in this draft class being 7’2″ with a 7’7″ wingspan.

Moreover, Williams projects well as a finisher from the dunker’s spot and lob threat. Despite his lack of shooting potential, he should fit what the Bulls desperately need.

In reality, the Chicago Bulls have been linked to any rim protector this off-season. Mark Williams easily fits this hole, earning the top spot on my Chicago Bulls draft targets. 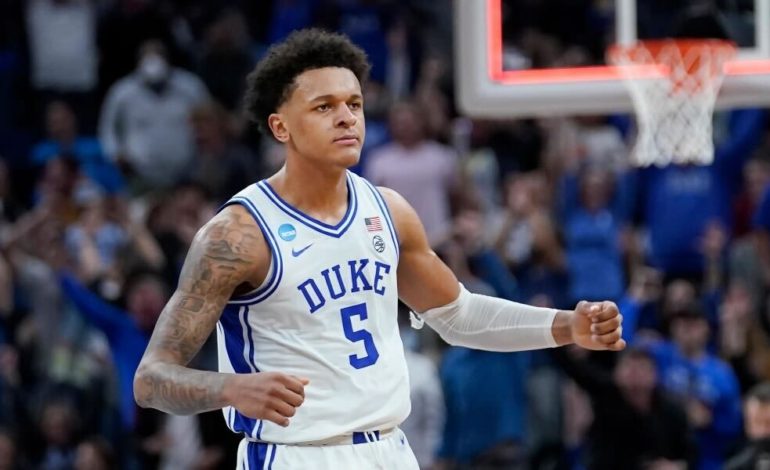 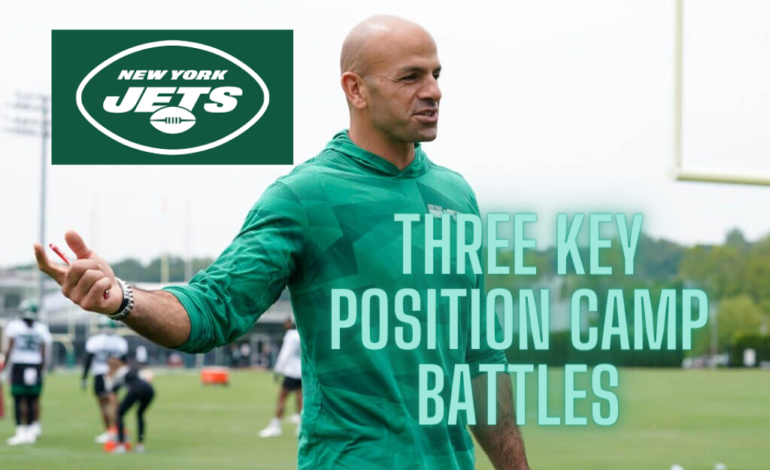