NEWS: We have signed John Klingberg to a one-year contract. #FlyTogether https://t.co/PbZVAG7Hqi

Klingberg was perceived as one of the premier defencemen on the market at the start of free agency. But, unfortunately for him and fortunately for the Ducks, Klingberg was unable to secure his long-term big-money contact. Instead, he signed a one-year deal with the Ducks this will allow him to take another shot at getting a long-term contract next summer.

Klingberg will turn 30 in August. He spent his whole career with the Dallas Stars. Last season, he had 47 points (6 goals and 41 assists) and 34 PIM in 74 games. The offensive defencemen put up 20 of those 47 points on the PP last season. GM Pat Verbeek had this to say about his recent signing

“John is a gifted player who can quarterback a power play and give us needed scoring from the blueline. He also adds veteran leadership and character to our team.”

GM Pat Verbeek bolstered his roster with the additions of Ryan Strome, Frank Vatrano and now John Klingberg in free agency. These veteran reinforcement will hopefully help Anaheim’s talented young core, (Trevor Zegras and Troy Terry and defenceman Jamie Drysdale) get to the playoffs for the first time in four seasons.

The last remaining big name left in the NHL free agency is Nazem Kadri, who as of this moment still remains unsigned, officially. But may have a handshake deal in place with the Islander’s or at least that’s what Matt Larkin speculates. 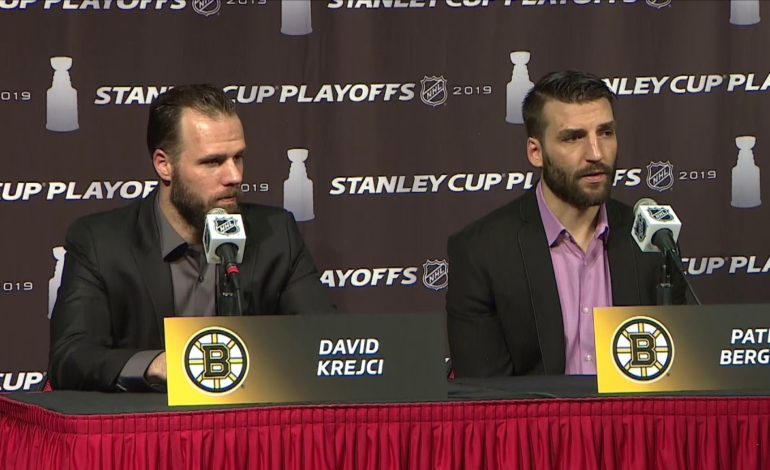 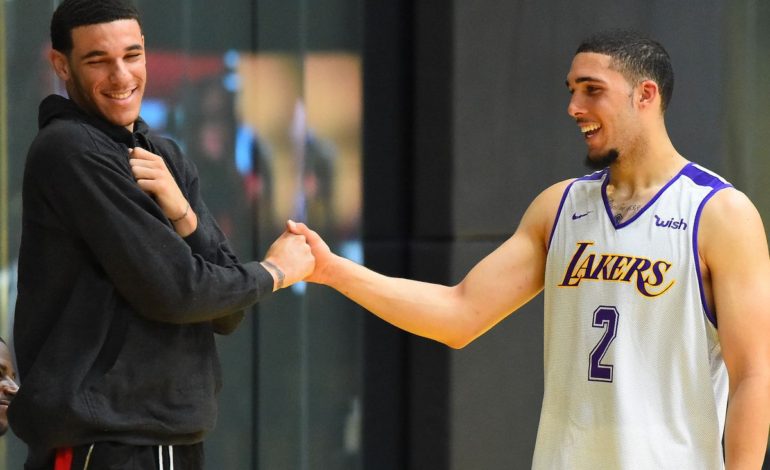