Major League Baseball Commissioner Rob Manfred made headlines this week, again for the wrong reasons. The human sound bite garners headlines whenever he talks publicly about the game. Unfortunately, he usually shows his utter disdain for baseball and its players.

But the commissioner was not finished with his verbal diarrhea. He praised this year’s All-Star Game jerseys and again repeated his abhorrence of players wearing their team uniforms during the game. He praised the designer of the uniforms, Nike, and said that players wearing different jerseys was not “a particularly appealing look for us.” Seeing dollar signs once again, he added that sponsorship logo patches will also be added next year as another revenue source.

Fan reaction to the jerseys was swift and loud, with most commentators calling them “crap” and “the worst American League uniforms of all time.” But Rob Manfred was still not done disparaging the game he oversees. In a wide-ranging interview, Manfred expressed his desire to install robo umps in the big leagues by 2024.

Players are sharply opposed to this proposed action to eliminate a human element from the game. Chicago Cubs manager David Ross summed it up best when asked his opinion of robo umps, he joked: “I’ve never met one.” Most players, in general, oppose the idea and believe it is another case of Manfred trying to mess with the game.

Should we be surprised by any of this? The answer is no. Rob Manfred has always treated the players like they were pond scum. And the traditions of the game seem like ancient relics to him whose time has long passed. He is exactly the type of corporate commissioner that baseball owners are more than happy to employ. Oh, what a pity. I can hear late commissioner A. Bartlett Giamatti turning over in his grave.

Follow me on Twitter for more of my articles. In addition, check out other MLB articles by the Belly Up Sports Team. 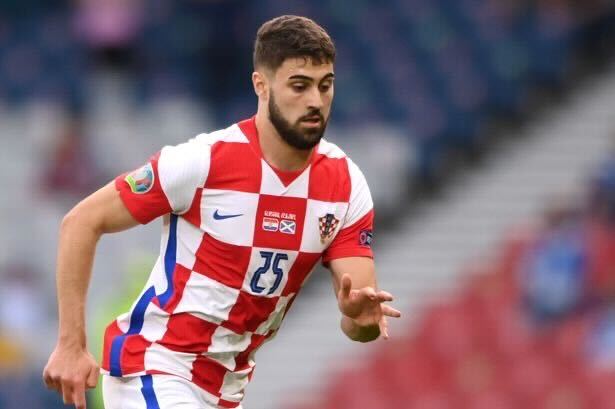 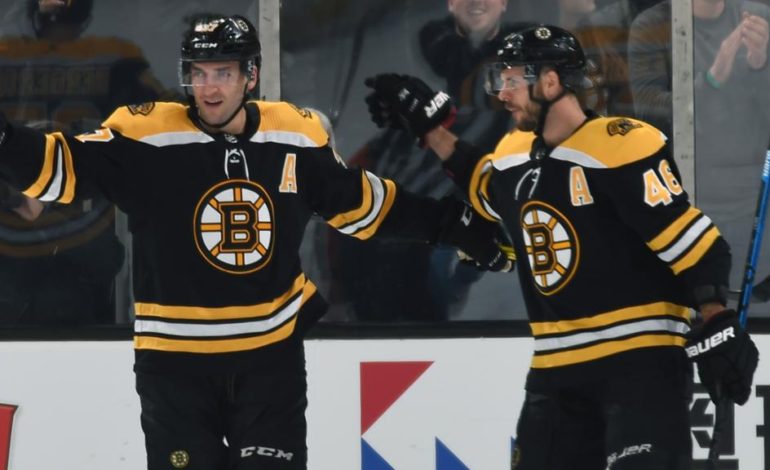