I’m one of the few people that actually liked the Hakstol hiring at the start. That ship has sailed. He continually makes poor decision after poor decision. I will stand behind Ron Hextall, call it blind loyalty. Hextall has done a great job drafting, a hall of fame job with contract negotiating, a good job with trades, and an ok job with signings. Rather than talking about what Hextall has done for the team this is about what he’s waiting for with Hakstol.

Hextall has made it clear that he thinks that Hakstol is the guy that will bring the cup to Philadelphia. For that reason he has given him a very long leash. Above all though the fans are done waiting for these two to get the job done. Heck, they can’t even taste getting the job done and this year looks to be even worse than the previous ones.

After Craig Berube the Flyers were not an attractive job. Not counting the fact that Philadelphia remains an amazing sports city. Getting a coach that could grow with a young team appeared to be the correct move. Most importantly, they had to get a coach that could handle young talent and win with it. The problem lies with the fact that this team grew and its leaders became leaders, but the coach stayed exactly the same. Under Hakstol this team has never made it past game 6 of the first round of the Stanley Cup Playoffs. He has a .333 win % in the Playoffs, which stands at the worst since Bill Barber.

My Biggest Problem with Hakstol

Hakstol continues to go against every single fans wishes, and hopefully the front office’s wishes, when it comes to which guys he has in the lineup. The problem started when guys like Konecny, Sanheim, and Lindblom all have stints of healthy scratches sitting in the booth. Young talent does not belong in a booth. Hextall brought up these players at his own pace. Which is fine as long as once these players are called up they play. I tweeted about this last week. If Hextall wants these players to play then send down these older veterans that Hakstol cannot seem to get past. If a kid breaks rules over and over again you take away his toys. When Vandevelde and Bellmare were no longer with the team, the future looked bright. Enter Lehtera and Weise. According to Hakstol, “Weise has been an offensive threat this year.”

This is the worst start to a season I can remember. I’m not even talking about their 4-7-0 record. I’m talking about the look and heart of this team. I called them “Charmin Soft” earlier this year and I believe it stands. The team cannot buy a goal right now. Their defense looks horrendous, and the PK is having the same problems as last year. Their PK plan allows opposing players to sit in the lap of our struggling goalies. There is one easy way to change to future of this season and still potentially save it.

It’s Time to Move on from Hakstol

As a result of all Hakstol’s shortcomings it is time for his reign to come to an end. It has gotten to the point that every time I see Hakstol’s calm demeanor on the bench I get sick to my stomach. In a hostile environment, like The Wells Fargo Center is, we need a coach that is willing to walk across the boards threatening to beat the hell out of Dan Bylsma. We tried our keep everyone cool coach. Now we have reached being the softest Flyers team since the great Ed Snyder said, “enough.” If Ron Hextall does not make his move soon the season will be lost. For that reason, the Flyers may be in the market for a new General Manager as well as a new Head Coach.

Go Follow the new official @BellyUpNHL account for all of our #PuckPicks and Hockey related news, podcasts, and articles. 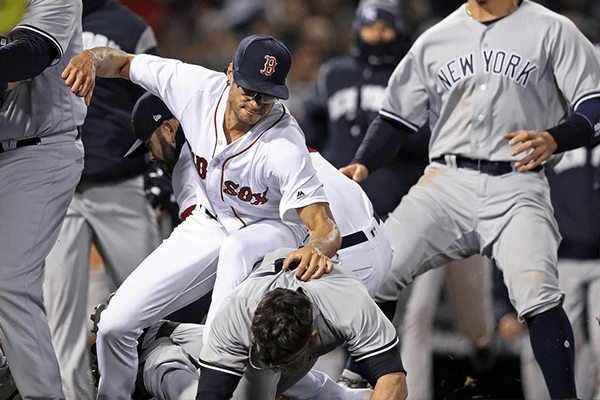 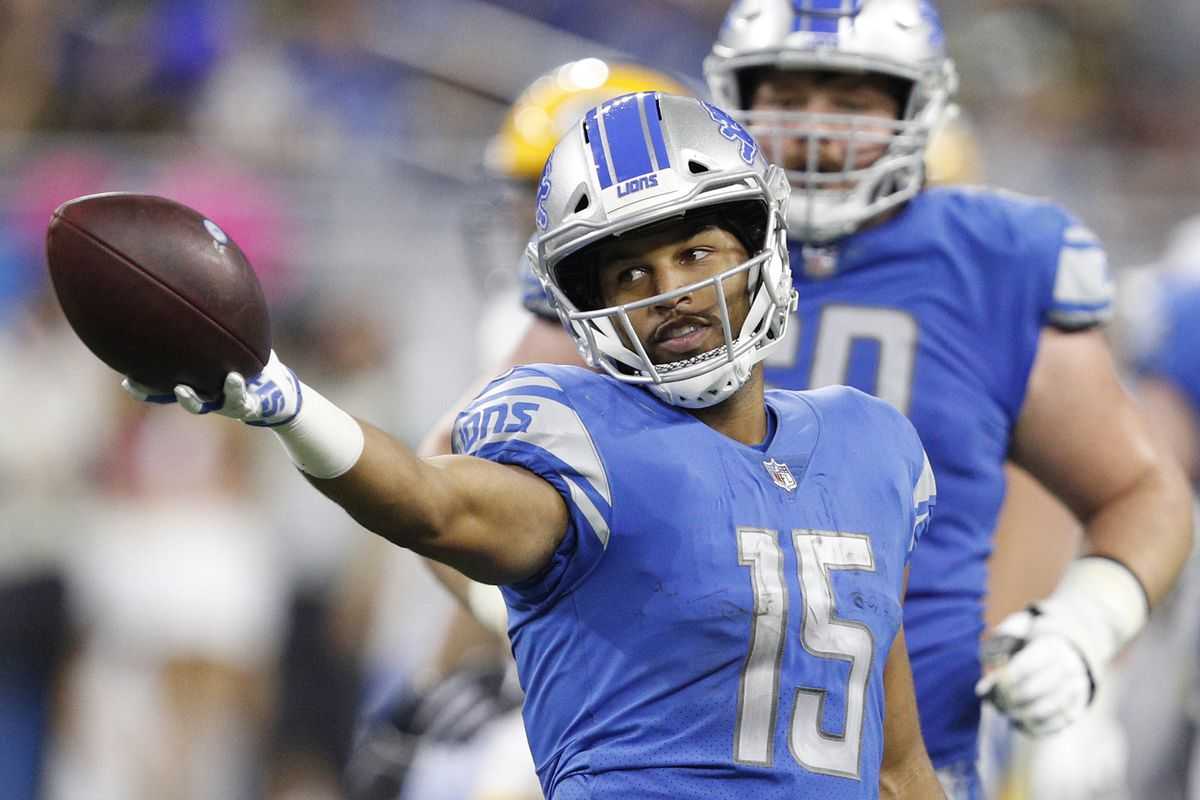 Golden Tate Amidst His Humor Gets Traded To Philly