Ouch. Basically the only way to describe the last week for the Blackhawks and their fans. Chicago is currently riding a 5-game losing streak, the wheels are about to come off. What was considered a hot start, everything to be hopeful for as gone by the wayside.

The Blackhawks have been outscored 22-9 over their last five games, including 10-0 in the third period. So far, the streak included losses to St. Louis, Edmonton (2), Vancouver and Calgary. You could argue that a few of those losses aren’t all that bad, considering they did push Edmonton to overtime once. But when you look deeper into the box score, the way they’re losing is troubling. Corey Crawford started off boasting a .949 save percentage. It took just over a week for that to drop to .907 and a near 3.0 GAA. The older defensive core, mixed with an inexperienced bottom pairing makes for a d-zone nightmare for Crow and backup Cam Ward.

With the emergence of Alex DeBrincat as an offensive force this year, it seemed like some of the pressure would be taken off the usual suspects in Chicago. Patrick Kane wasn’t having it, and is off to a phenomenal start. He is tied for fifth in points (19) and tied for the league lead in goals (11) so far. A meddling power play (14%) combined with giving up the eighth most shots in the league is a big contributor to the slump. Even though most of us didn’t expect them to be in the playoffs, the drastic fall off is still a shock.

The upcoming schedule shouldn’t help matters either. Two games against a good Carolina team, and a few tough divisional games are worrisome for Hawks fans. The Central is the usual powerhouse it’s been for years, there’s hardly a weak team in the bunch at this point. If Chicago is going to make a postseason push late, it needs to start now. Beating the teams you should, and competing with the teams that’re better than you is a good start. The first game of this skid was a 7-3 shellacking by St. Louis, and it continued this week.

Chicago currently sits in sixth in the Central, and 10th in the West. Not a terrible spot all things considered. Two major components of their game they MUST improve are their PP and blocked shots. No matter how much the offense improves, 35 shots against per game is recipe for failure. It’s not over for the Hawks, but it’s close. By this time next week we’ll have a better idea of how they respond to adversity. If we’re still talking about a losing streak though, it’s time to stick a fork in this team. The go-to fall guy has been Head Coach Joel Quenneville since last year, for good reason. But so far, the game plan is there, the players just aren’t executing. I’d hate to see an all time great lose his job because Henri Jokiharju can’t defend a 2-on-1 but that’s where we’re at. 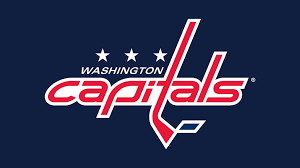 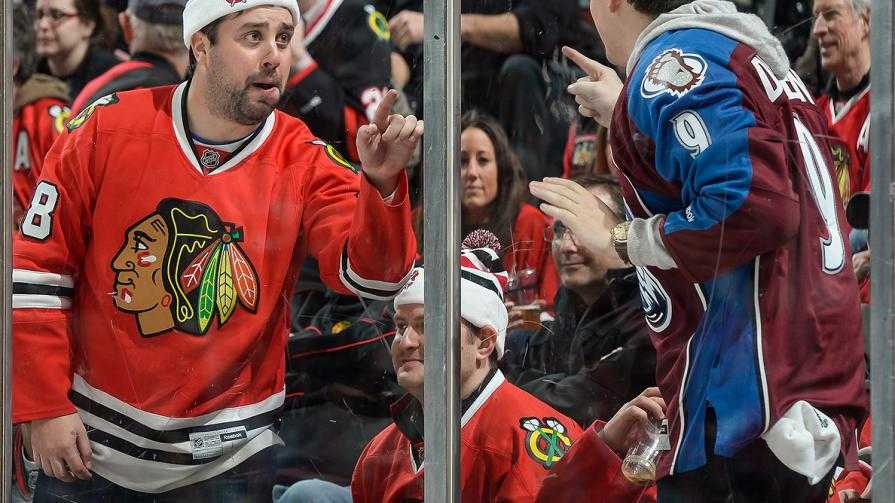 Hockey Fans Might Ruin the Future of the Sport