Patrick Kane has been everything we’ve come to love about him so far this season. When a team only plays two games over the course of a week, it’s tough to imagine their week in review could be as tragic as the one you’re about to read. Alas, this is exactly the case for Chicago, losers of 7 straight games.

At home, the Blackhawks got off to a horrid start, eventually going down 4-0 against Carolina. It was their first game since the firing of Joel Quenneville, and nothing seemed to change on the ice. The Hawks made it close at the end, losing the tilt 4-3, but extended their losing streak to six games. The real story coming out of that game was Patrick Kane. He had two points (1 G, 1 A) and played 27 minutes.

27 grueling minutes in a losing effort. Anyone who has ever gone 25-3 in Call of Duty and lost, knows how Kane felt after this game. Nobody in the NHL wants to win right now than this guy. If anyone on that team is going to will them to a playoff birth, it’s the Hawks star winger. He has 11 points in his last 10 games, and 21 on the season. He might not wear the C, but this is his team right now.

Saying goodbye to a legend

The firing of Coach Q send a shock wave through the hockey community. It wasn’t so much that it was fired, but that it was so early in the season. This seems like a situation where you fire the coach at the end of last season, or end of this season. Many Hawks players, including Kane, shouldered some blame for Stan Bowman’s decision. Duncan Keith said he questioned whether or not Q would still be coaching if he hadn’t been ejected against Calgary. Kane, who was sick for part of their Canadian road trip, also blamed himself. He was unsure if him playing in those games would’ve helped keep his coach on the bench.

Kane and Colliton – for now

Jeremy Colliton is taking the reins in Chicago now. He’s lost his first two tilts behind the bench, but not all hope is lost just yet. The former Rockford Ice Hogs coach, he spent less than two season on an AHL bench before being hired in Chicago. Other than being a young coach, many people around the organization have referred to Colliton as “calm” which isn’t necessarily good or bad. A level of calm is beneficial to a team in turmoil, no question. You have to wonder though, if his age, combined with a level headed demeanor, will give him trouble while addressing the team.

Colliton played on the same WJC team with Brent Seabrook. That should put his age and experience in perspective for you. My personal belief is that being on the right side of 40 will help him build a better relationship with the veterans on this team. If 88 and Colliton can sync up, there’s no doubt the Blackhawks can bounce back and get into the playoffs.

Make sure you stay up to date with the Belly Up Sports NHL weekly Power Rankings! 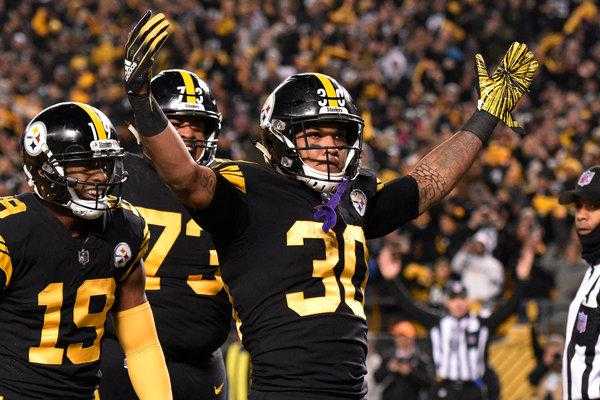 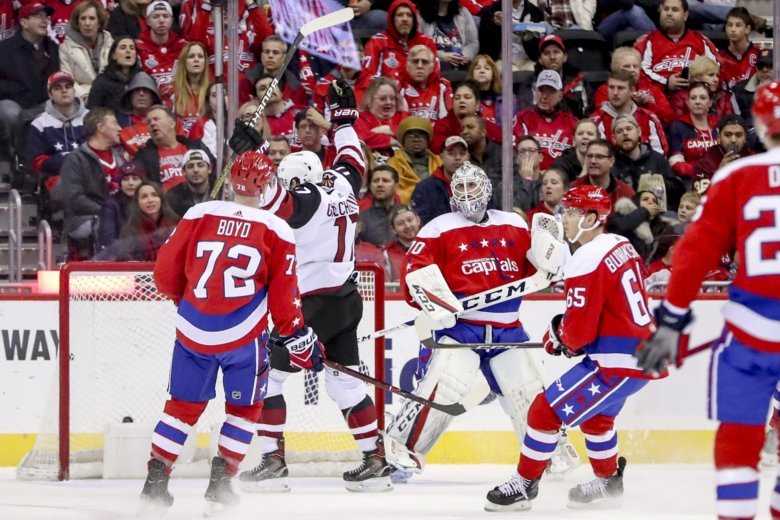 The Capitals Are Not Looking Too Good… For Now…