May 29th at 11:59 PM EST the NCAA early entry deadline will strike, luckily for Kentucky Wildcats fans the picture is clearer as of around 6 PM. Junior Nick Richards announced on his personal Instagram yesterday that he would be withdrawing his name from the NBA Draft and returning to UK for year 3! Deadline day was EJ Montgomery’s day as he also announced on his personal Instagram that he would be returning to UK for his sophomore season in the blue and white. You can see both announcements below.

Nick Richards the Kingston, Jamaica native returns for his Junior season in Lexington where he looks to make a big impact. Coach Calipari said he told Nick “If you come back I’m expecting you to be one of the best big men in the country” in a series of tweets. Richards started every game in his Freshman campaign for the Wildcats but never really met the high expectations he had being named a McDonald’s All-American.

In his Sophomore season, Richards had some high highs and some low lows but for a 6’11” Center with massive hands, the measurements are there. Personally, I look for Nick to make a huge jump from his sophomore to junior year due to simply more experience. Richards is still relatively new to basketball. Cat fans may remember the incline another junior took a few years back in Willie Cauley-Stein, that’s where the ceiling should be for Nick.

Just about six hours before the deadline to withdraw his name from the NBA Draft is when EJ Montgomery (Ft. Pierce, FL) decided to make it official that he would be a Wildcat once more. The highly touted 5-star prospect out of Georgia only averaged 3.8 ppg and 4.1 rpg as a freshman but may have been the biggest recruit this offseason.

The Kentucky Wildcats were looking thin in the frontcourt with only grad transfer Nate Sestina on the roster as a true big. Of course, it was always thought Richards would return it wasn’t the same for Montgomery. Actually, quite the opposite as most reports as the deadline loomed near stated he was leaning towards staying in the draft. Coach Calipari had some kind words on EJ’s return as well “He has a special skill set and he’s only begun to scratch the surface of his potential“.

All and all if you’re a Kentucky fan you should be going to sleep happy tonight as the deadline draws near. Montgomery and Richards will be huge assets for a team that also brings in a top 3 recruiting class to pair with them. As for other notes, Kerry Blackshear Jr of Virginia Tech also removed his name from the NBA Draft. Blackshear has announced he will be transferring for his final year, the Wildcats are thought to be a leader at this point. If Coach Cal and company can land him as well you’re looking at a potential national championship team. 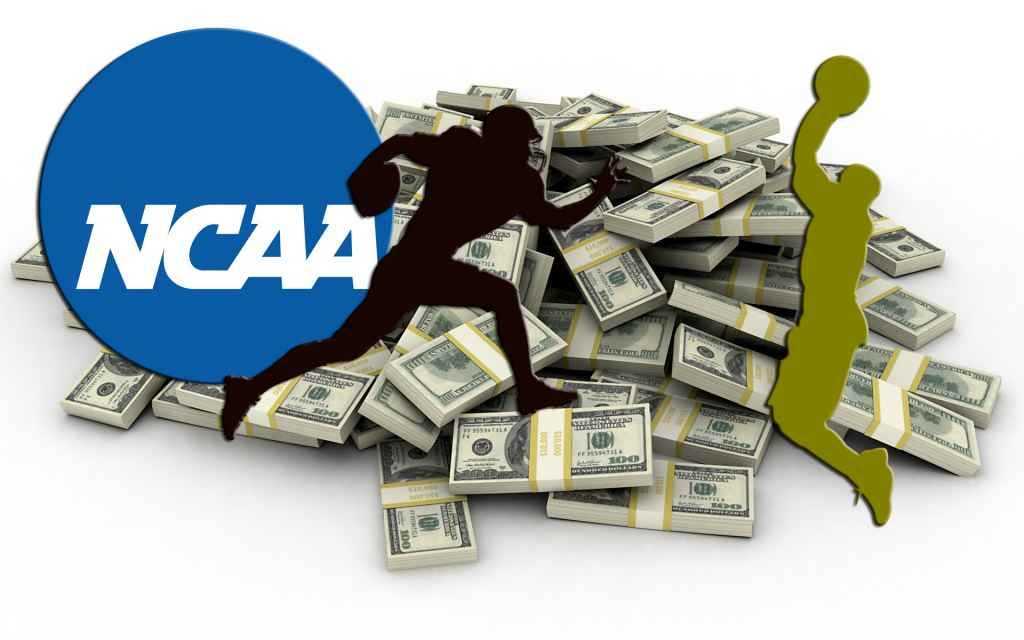 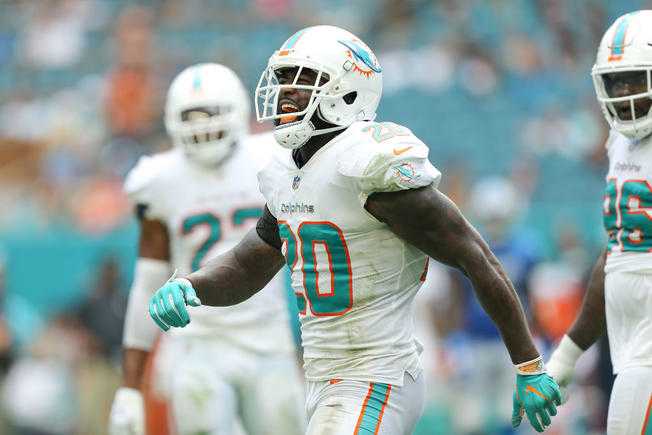 Reshad Jones will be the Starter and That’s That